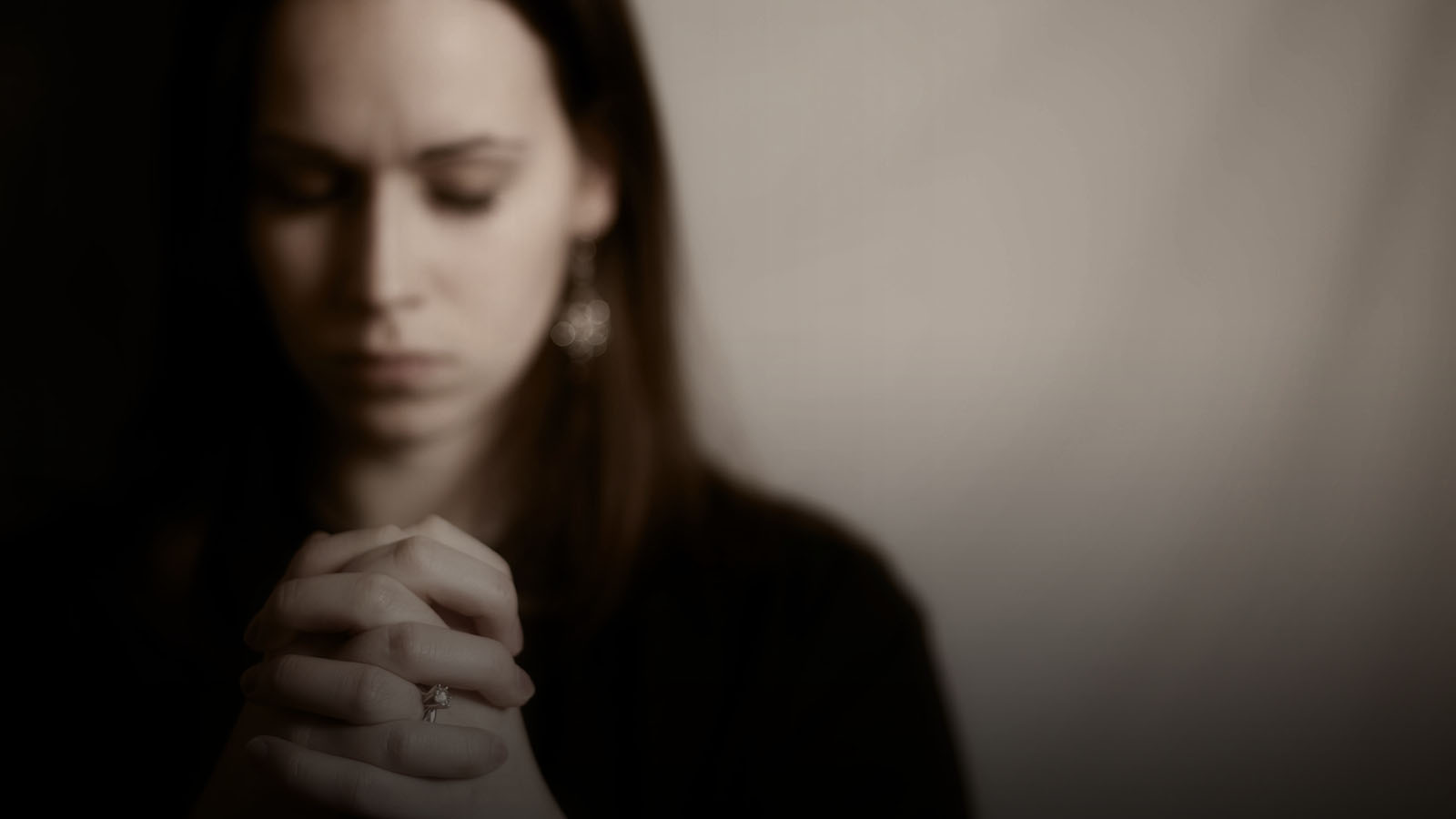 Trusting God to End our Battles

For years the Israelites had longed to be ruled by a human king and finally God allowed it. He told the prophet Samuel to anoint Saul to rule over Israel: “Then Samuel took a flask of oil and poured it on his head and kissed him and said: ‘Is it not because the Lord has anointed you commander over His inheritance?’” (1 Samuel 10:1).

Samuel was saying, in essence, “The Lord is with you, Saul. You’re a chosen vessel, hand-picked by God.” Moreover, God immediately blessed Saul with a heart to fulfill his calling: “God gave [Saul] another heart … then the Spirit of God came upon him, and he prophesied among them” (10:9-10).

Who wouldn’t want such a man to be their king? Saul was humble, valiant, handsome, favored by God. In other words, the model of a godly leader. Yet, incredibly, this anointed man would die in utter rebellion. So, what happened to Saul that sent him spiraling downward?

Saul’s critical moment came when Israel faced the Philistines, a daunting enemy, and Saul went ahead of God’s direction for battle. He acted in fear, not in faith, and committed such a grievous sin against the Lord that it resulted in his appointment as king being revoked. Why? Because God knew that from that day forward, Saul would offer him a dead faith, scheming and manipulating any situation that arose. (Read this full story in 1 Samuel 13.)

God knows every person’s heart and he is never late to step in to help us in our battle. Unbelief is deadly, its consequences tragic — this is clear from Saul’s life. From the moment he made his pivotal decision to take matters into his own hands, his life went downhill.

Beloved, be encouraged! There is good news for every believer in this New Covenant age. God assures us that all who hold to faith and believe in him will be honored, no matter how hopeless the situation seems. “That the genuineness of your faith, being much more precious than gold that perishes, though it be tested by fire, may be found to praise, honor, and glory at the revelation of Jesus Christ” (1 Peter 1:7).