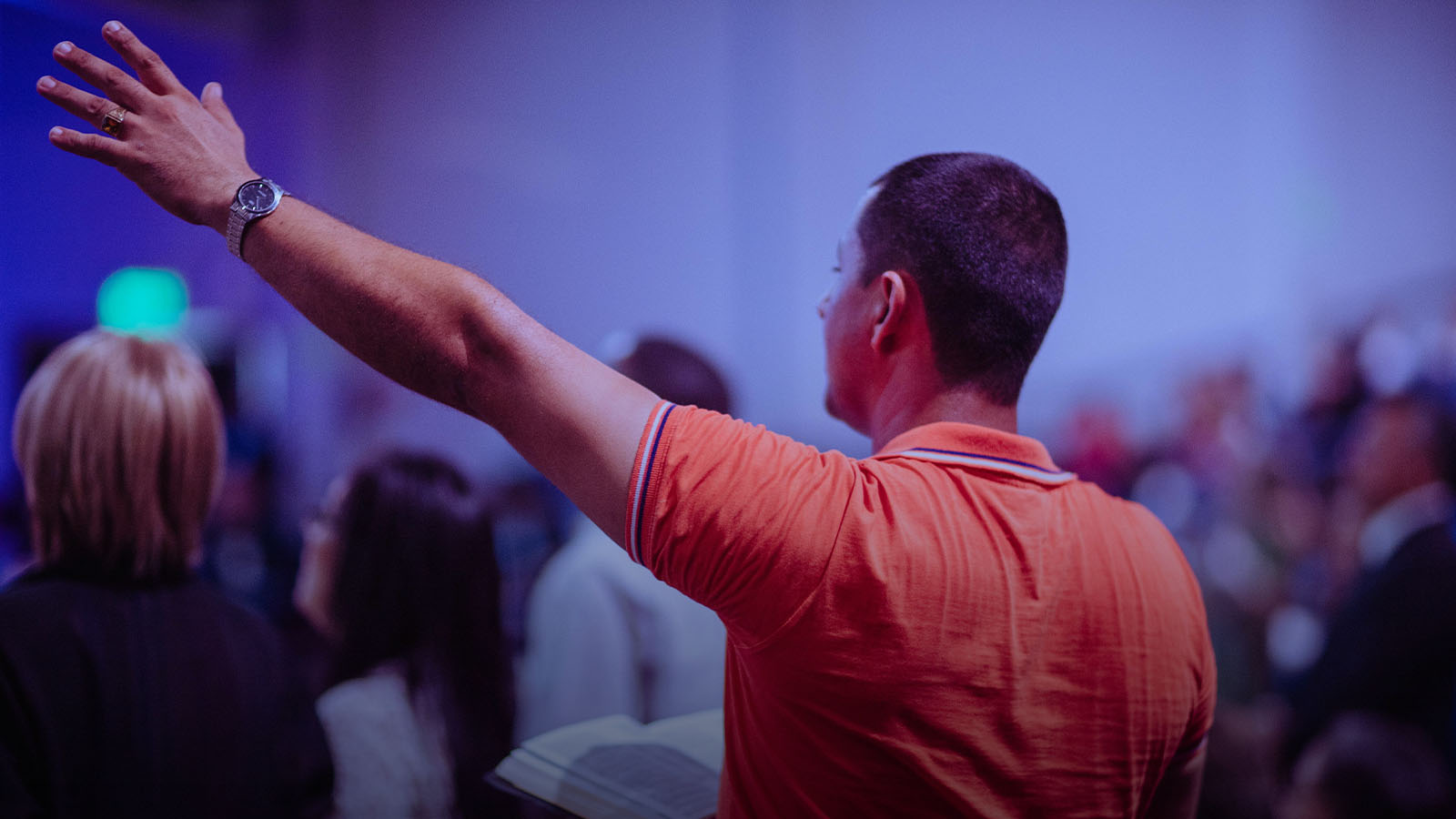 On Their Feet and Ready

Satan envies and fears most those who have been with God in prayer and are determined to stand up and fight in faith. Satan fears even a small army of those who are girded up in faith for a fight. He cowers before those who are up on their feet and ready to resist.

Because he fears you, his design is to neutralize your fighting spirit.

The devil does this by trying to flood your mind with defeating, distracting, hellish thoughts that breed mistrust and questions about God’s power. He’ll scream into your mind and spirit, “It’s no use fighting any more. You are too weak from your personal struggles. The powers of hell are just too big to overcome, so you might as well relax. You don’t need to be so intense about the battle anymore.”

This is all a distraction! Satan’s entire strategy is to get you to take your eyes off the victory of the cross. He wants to turn your focus onto your weaknesses, your sins, your shortcomings. He wants to make you believe you aren’t strong enough to go on. Your strength, however, is not the point; Jesus’ strength is!

The fact is we’re all going to be in a fight until we either die or Jesus comes back. We may be given seasons of calm and reprieve, but as long as we are on this earth, we are engaged in spiritual warfare. There is simply no end to these battles. That’s why Paul says Jesus has given us weapons that are for pulling down strongholds (see 2 Corinthians 10:3-5). We have been equipped with weapons that Satan cannot withstand: prayer, fasting and faith.

The time has come for us to get our focus unstuck from our current afflictions. We must take our eyes off our trials and fix them on the captain of this war. Jesus holds the key to all victory, and he has promised us, “I have supplied you with every weapon needed for battle. I am ready and willing to give you strength in times of weakness.”