The Test of Prosperity and Blessings 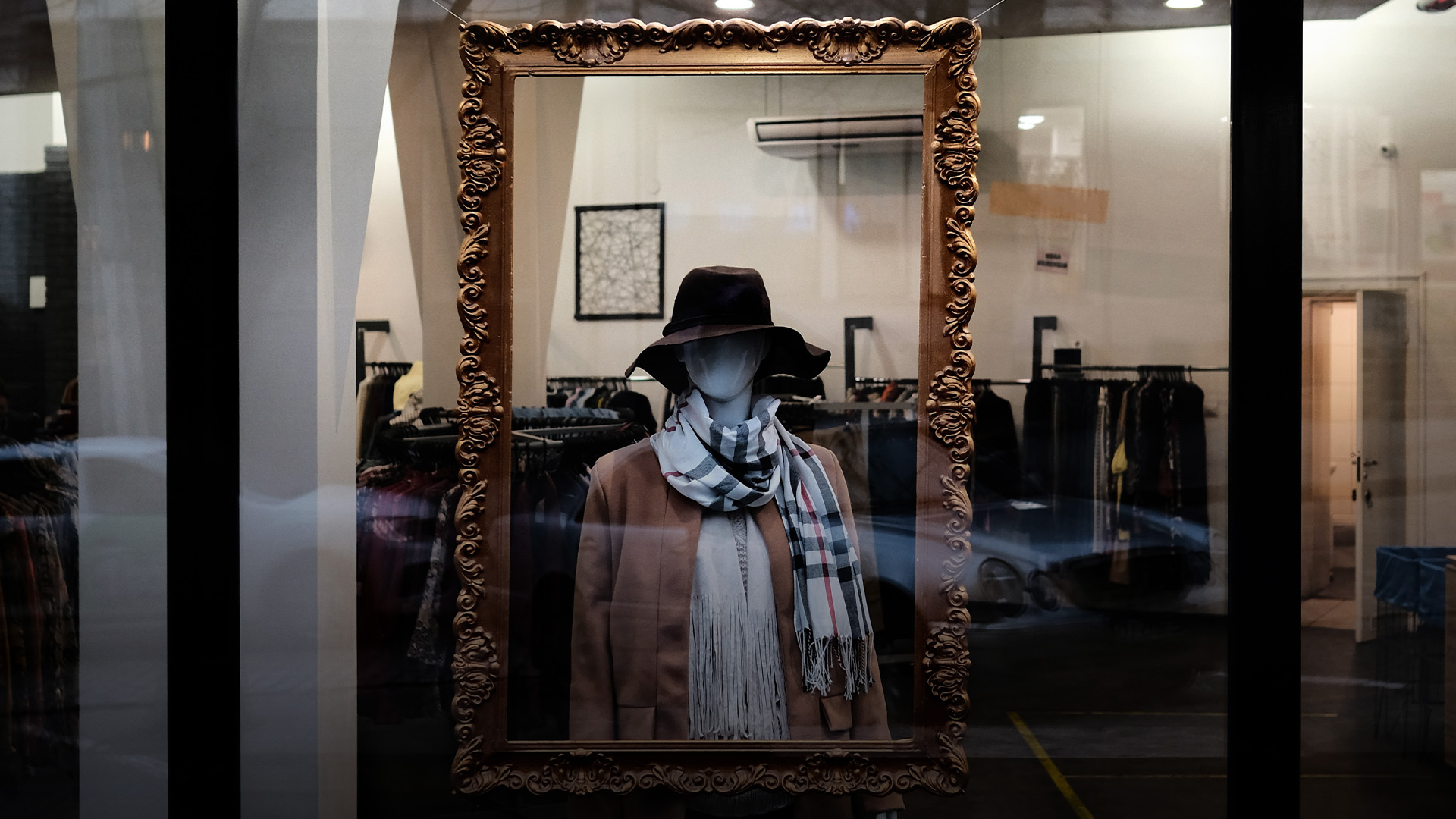 When God miraculously heals or blesses a person and then they turn away from him, why did God grant them that answer to their prayers in the first place?

A Miracle of Healing 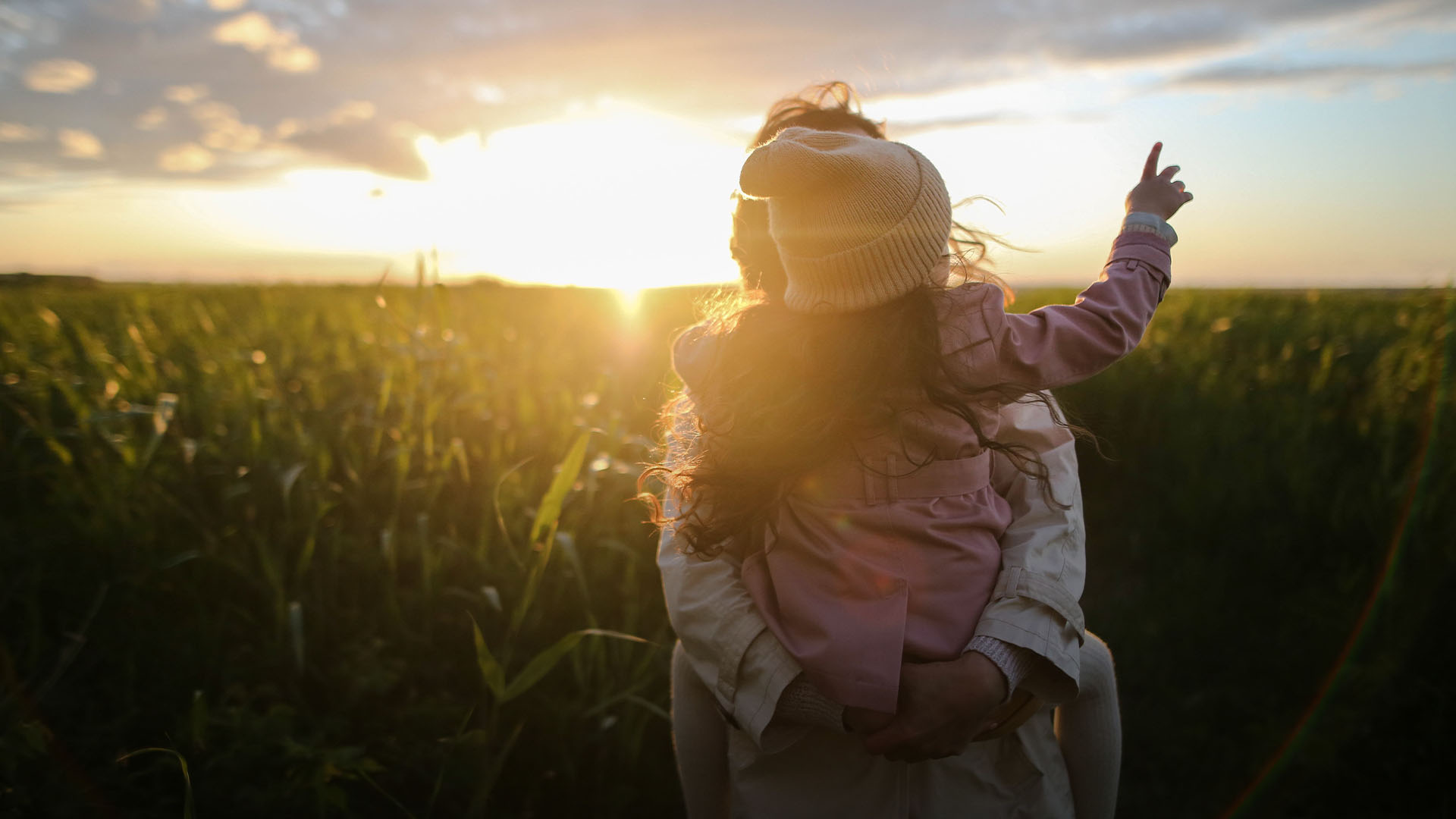 In Albania, God reached out to one mother in a heart-wrenching situation to restore life, hope and joy.

When Zamira and her husband were informed that he had cancer, it was essentially a death sentence.

Therefore the Lord himself will give you a sign. Behold, the virgin shall conceive and bear a son, and shall call his name Immanuel. 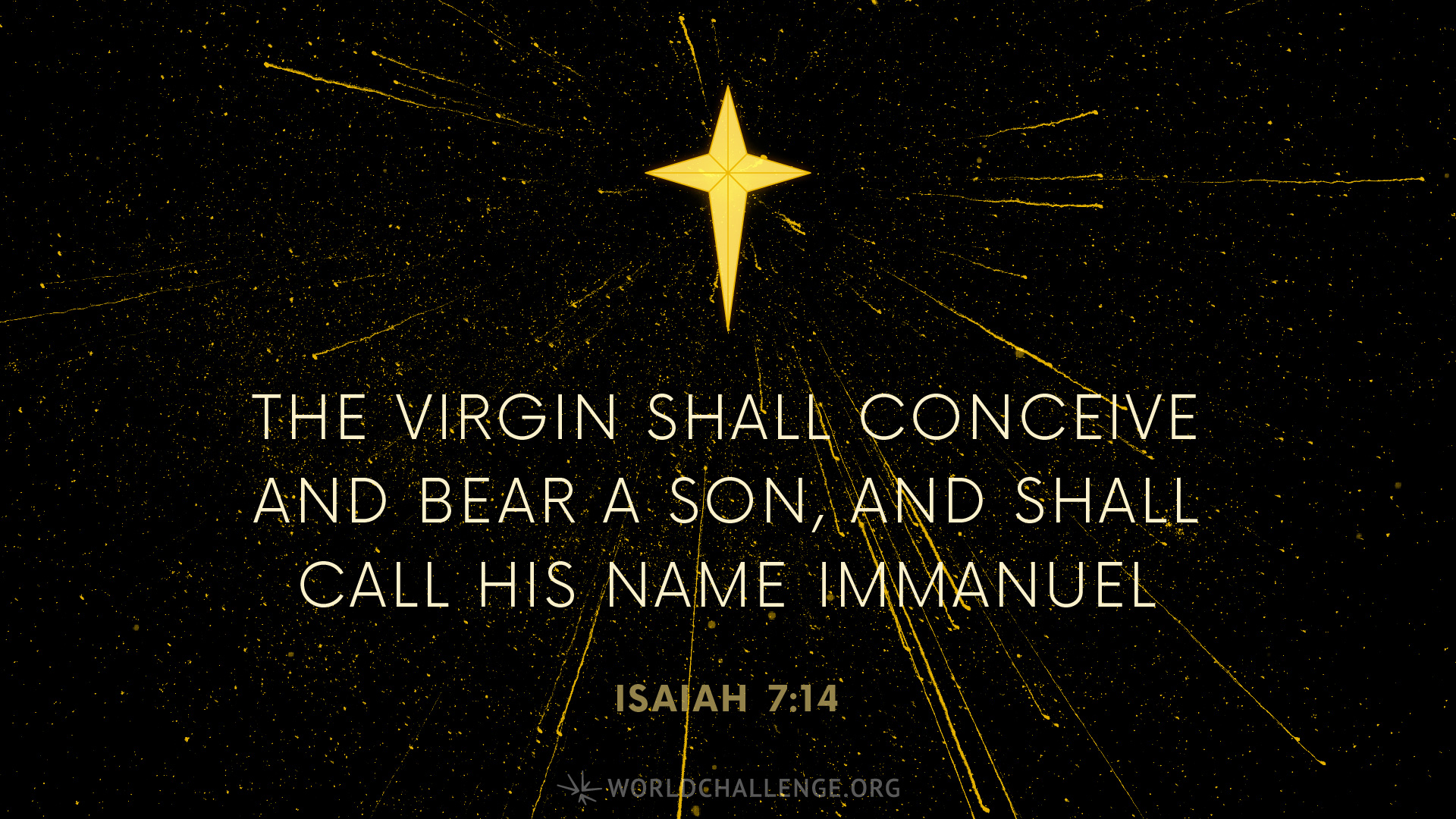 Does God Really Hear Your Prayers?

Any believer who wishes to please God with his prayer life must first settle this question: “Does God really hear my prayers and will he answer?” While this appears to be a simple question — one that shouldn’t even need to be asked — most Christians would immediately answer, “Yes, of course I believe God answers my prayers.” But the simple fact is, many are not fully convinced.

Harvest in the Congo 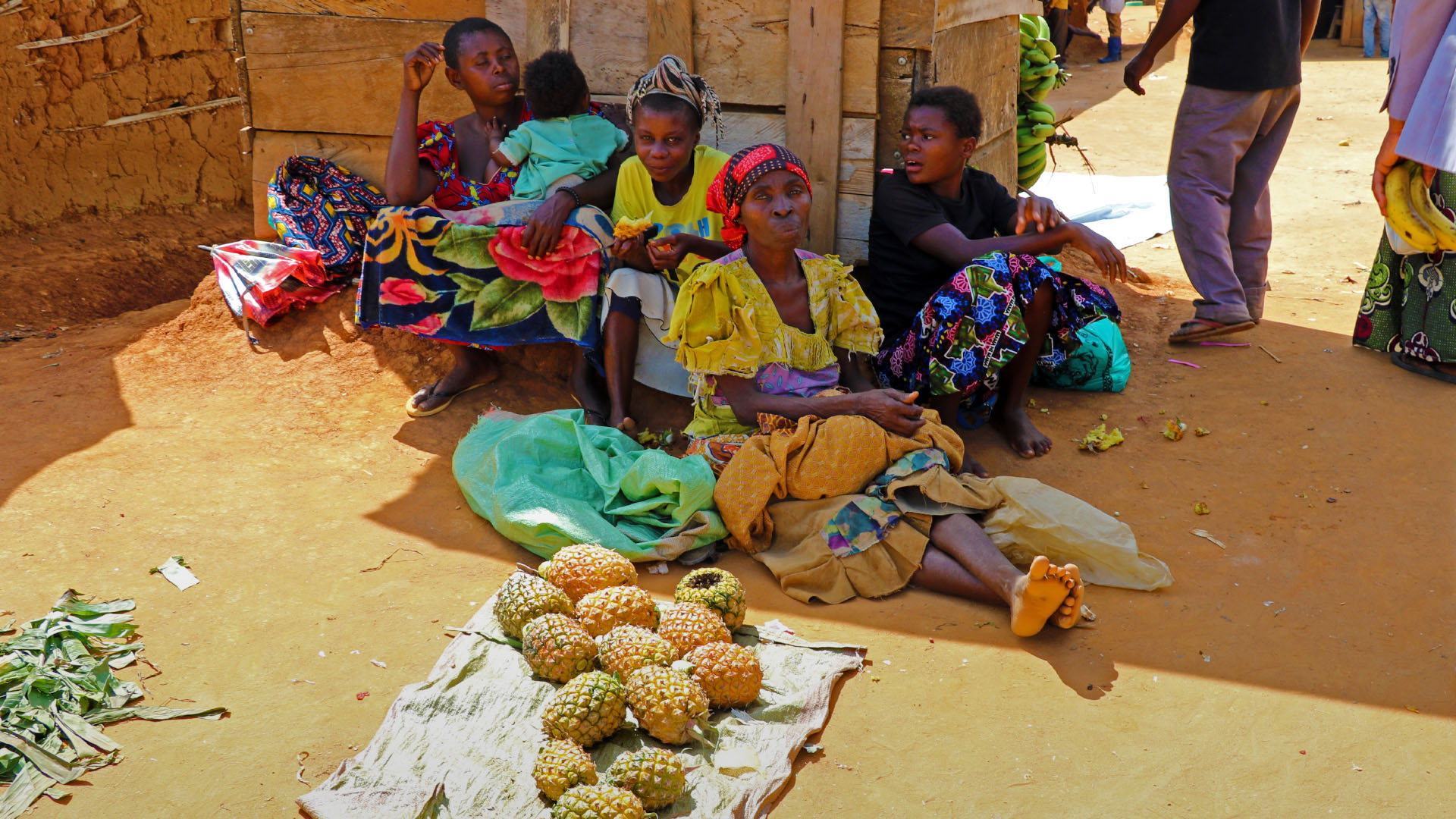 Years of dry work for one pastor is now yielding great community transformation and church growth.

For several years, Pastor Saidi attended community health seminars hosted by World Challenge partners. He was an active participant in discussion groups and was enthusiastic about the ideas presented.

It is What God Says It is!

Now Elizabeth’s full time came for her to be delivered, and she brought forth a son. 58 When her neighbors and relatives heard how the Lord had shown great mercy to her, they rejoiced with her. So it was, on the eighth day, that they came to circumcise the child; and they would have called him by the name of his father, Zacharias. His mother answered and said, “No; he shall be called John.” But they said to her, “There is no one among your relatives who is called by this name.” So they made signs to his father—what he would have him called.