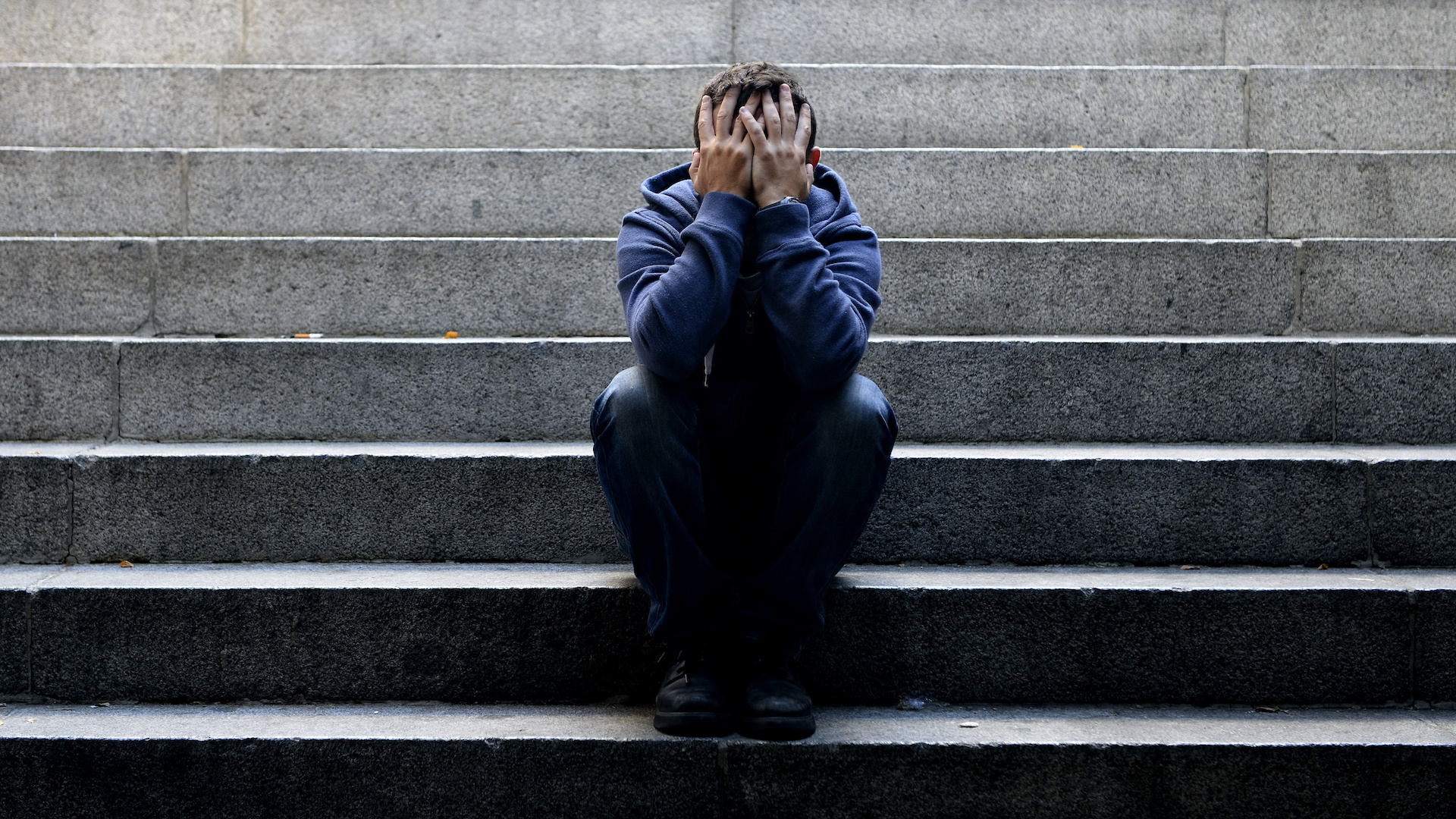 Tactics for Pastors Battling Depression and Thoughts of Suicide

We are posting this article on behalf of the recent events that took place at Real Life Church in California. Our thoughts and prayers are with Pastor Jim Howard’s family and church who lost him to suicide after a long battle with mental illness.

Gary Wilkerson, president of World Challenge, even stated, “I believe there’s more depression in America’s pastoral ministry than in other countries I visit.”

Some Christian leaders debate whether it’s accurate to claim that Satan hates some people more than others. Others feel that it’s borderline arrogance to presume that you’re more of a spiritual target simply for having a leadership role in the church.

However, this concept has many real-world equivalents. In the military, commanders are in more danger on the field since their injury or death will likely cause confusion and loss of morale among their troops.

Unfortunately, statistics stand as a testament to the tremendous amount of spiritual attack many pastors are under.

Fuller Institute of Church Growth found that 75% of the pastors report high amounts of stress on a regular basis.

All of the Evangelical pastors in two Francis A. Schaeffer Institute studies reported that they “had a colleague who had left the ministry because of burnout, church conflict, or moral failure.”

The spiritual war is very real, and often those who serve in the church receive the heaviest barrages.

A Mountain of Expectations

The traditions around what the modern church should look like and how church leaders should function have become well intrenched in the last couple decades. While some of these expectations are not necessarily bad, others can put tremendous pressure on pastors.

Gary responded to these trends with an observation from a lifetime of ministry, church planting and pastors’ conferences:

“We have these expectations that you’re going to come out of seminary and have a Rick Warren story: you’ll start a church in a highly affluent area; it’ll grow to 20,000; you’ll write a bestselling book and then appear on CNN and Fox News.

“The expectation is so strong that if you don’t attain this level or higher, it can feel like you’re failing.

“Please don’t hear me say that every pastor is depressed because they’re not experiencing success.

“However, demonic attack, high levels of expectations and feeling shame if they’re facing anxiety or depression can lend to church leaders getting dragged down into hopelessness.

“The enemy is relentless and so wicked.”

For many pastors, reaching out for help can be challenging on multiple levels. While some might assume a pastor’s “work-week” is limited to a single day of preaching from the pulpit, many pastors report working between 55 and 75 hours a week.

Often these duties, even the positive ones, take an emotional toll.

When Strengths Turn Against Us

The physical and emotion costs along with spiritual attack can easily become a serious discouragement for pastors who might wonder why they seem to be constantly hit in the same areas.

Or they might feel like the very talents they had that drew them into ministry aren’t enough to sustain them in ministry.

While considering this issue, Gary brought up an illuminating story:

“When I lived in Texas, I had two dogs. One was a big heavy-duty Rottweiler with huge neck, and the other was this high energy bird dog who would run all day long.

“I’d watch this, thinking, That’s such a weird scuffle.

“Then the Lord spoke to me, ‘The enemy goes after your strengths, not your weaknesses.’”

For leaders who have a gift of mercy or empathy, this can easily transform into depression at the sheer amount of inexplicable suffering in their church and the world.

Pastors with a strong work ethic often find themselves driven to exhaustion, battling anxiety attacks and other physical complications as a result of not enough rest.

Bo Lane, the founder of ExPastors and author of Why Pastors Quit, sagely pointed out, “You’re not called to work harder than your Creator.”

Finding a Safe Place to Speak Out

Church leaders grappling with spiritual attack on their God-given gifts often find their fight made even harder by the feeling that they can’t tell anyone else about their troubles.

The sad irony is that many pastors counsel others but don’t receive counseling themselves for the very human issues they may be struggling with on a regular basis.

Making time for it in the midst of packed schedules is tough. Others may find that finances are an issue. For anyone seeking counseling, finding a trustworthy therapist who offers sound spiritual advice is a serious concern.

However, none of this makes seeking counseling any less important.

“My wife and I have been to counseling, together and individually,” Gary said. “I’ve been to a Christian therapist; that was great help, and I’ll probably go back again.”

Mark Lenz, pastor and CEO of Interactive Church Resources, added in a similar tone, “Yes, I have a therapist. I don’t mind saying that. Getting medical advice from a doctor is absolutely critical. But I’ve found that pairing that with Christ-centered therapy has done wonders for me. It’s given me the support I’ve needed in crisis, the tools I’ve required to maintain a reasonable sense of sanity in ministry...”

Of course, having a checklist with Sabbaths and counseling sessions doesn’t guarantee freedom from spiritual attack or struggle.

Some life rhythms, though, are good safety measures.

Blessings of a Father

Another aspect of this issue that Gary brought up in our discussion was passing on a father’s blessing to younger leaders.

Many pastors don’t have someone cheering them on, particularly those new in their career. Maybe an older leader is jealous of their ministry or withholding wisdom because he wants the spotlight. A lot of church leaders are also dealing with denominational political difficulties. They end up having to wrestle with the people who are supposed to support them.

The impartation of blessings, particularly a father’s blessing, is important and often seen in the Bible.

Abraham blesses Isaac who blesses Jacob. Elijah passes a fatherly blessing of spiritual power on to Elisha. Paul addresses his letters to Timothy with “my true son in the faith. May God the Father and Christ Jesus our Lord give you grace, mercy, and peace” (1 Timothy 1: 2 NLT).

A rich history with God is a baton to pass on to other people.

In that vein, Gary believes his ministry has shifted to finding ways to bless younger pastors and church leaders through conferences.

“I actually had a pastor come up to me at a conference and said, ‘Last year, I was going to commit suicide. I came to this conference a year ago as a last-ditch effort to get myself encouraged. I wanted to tell you that what you guys said last year saved my life.’

“He admitted, ‘It didn’t save my family. My wife ended up leaving me. But I left here with a glimmer of hope, and that changed things.’

“He was so honest and raw, and God rescued him from suicide.

“I have to believe that the conferences prepare people to have something unique, and a father’s blessing can make a difference.”

To be commissioned, encouraged and wisely counseled can have incredible impact, in no small part because it echoes on earth what our Father in heaven does to our hearts and souls when he redeems us. Senior pastors and leaders are called to be the hands and feet of God and the voice of God when they reach out to someone and say, “We bless you.”

Please pray for your pastors and church leaders who need protection and encouragement, now more than ever.