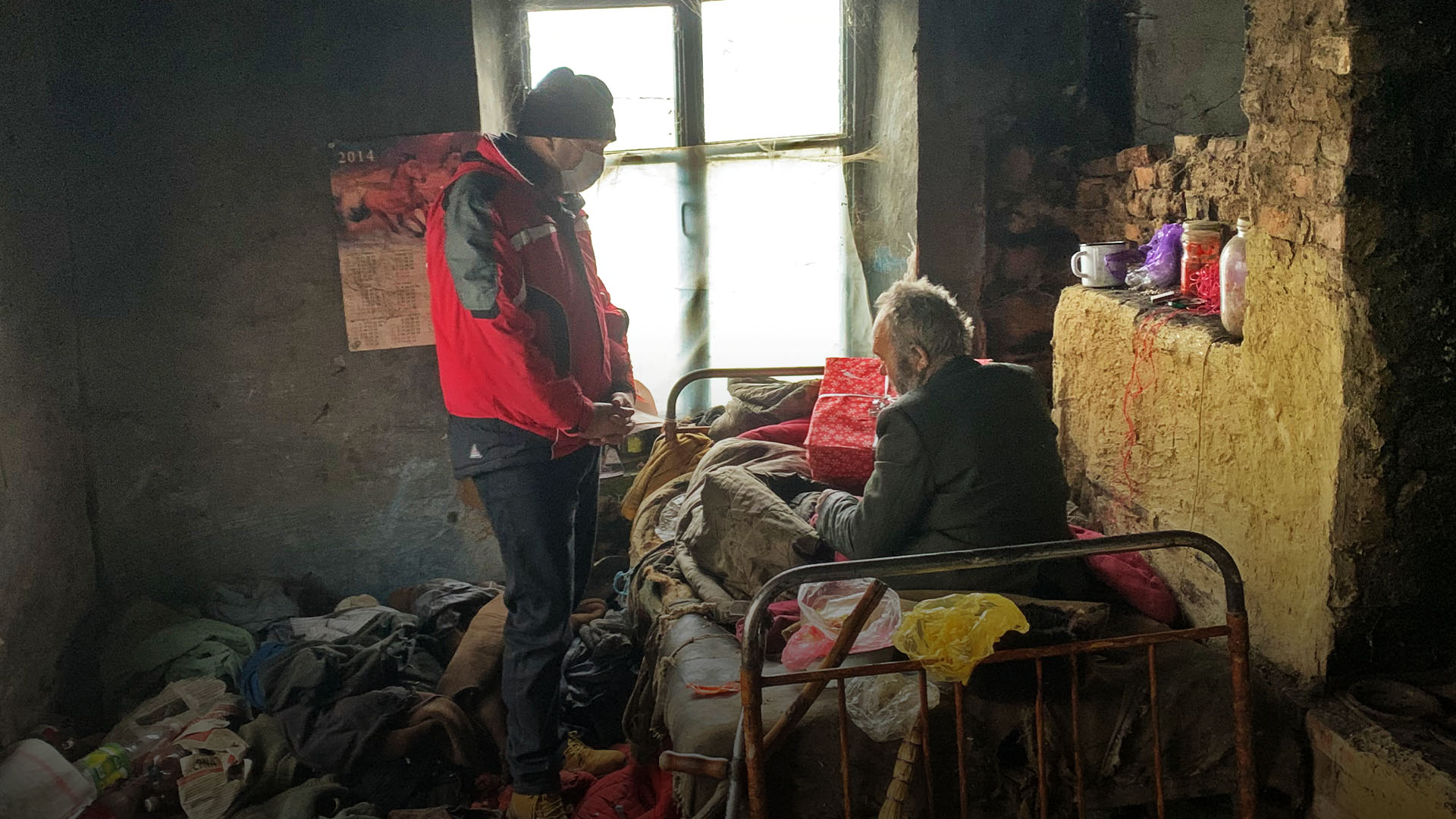 A Shelter for the Widows

God is showing his love to the elderly and forgotten through World Challenge’s partners in Eastern Europe.

The Eastern European country Moldova has long struggled with the vestiges of socialism left over from the long Russian occupation of their country. Gloria Trifonova wrote that the country “has had its aspirations towards greater cooperation with Europe and the West often challenged by its own old pro-Russian political elite.”

As a result, many of its less fortunate people have been left to eke out a living with very little help or resources. The church has been stepping into the vacuum, reaching out to the elderly to rescue those caught in extreme poverty.

Our partners desire to have the same heart as God for those who are widowed or neglected. “The Lord lifts up those who are bowed down; the Lord loves the righteous. The Lord watches over the sojourners; he upholds the widow and the fatherless” (Psalm 146:8-9, ESV).

In their outreach, this team is searching for those most in need of the Father’s love.

In January, the team found Vasiliy, a 73-year-old man in a house without any electricity, water or heating. His health was poor, and he was so weak that some days he was unable to get out of bed to beg on the streets for enough money to buy food. Even when he was able to get up, he could only move slowly and gingerly.

The shanty’s wood stove was badly dilapidated, and all the smoke went into the house. His bed and mattress were filthy, and his clothes had clearly not been washed in a long time. “We asked him when the last time was that he took a shower,” the team reported. “He said it was during Soviet times when there was public shower in town.”

The road to Vasiliy’s home was so badly rutted and muddy that the team used a horse-drawn wagon to bring him to their elder care center so that he could receive medical attention, a shower, new clothes and sanitary living conditions.

“It was hard to recognize him after he came out of the shower,” one team member shared. “Now we pray that he will accept Jesus into his heart. We know that this is only way to be totally clean and truly happy.”

Next, the team met a lady named Luba on the street. She was 64 years old but did not look her age. Her face was scarred, and one eye was missing. She showed them the place where she had been living. It was a large, metal container with a missing side that she’d turned to face down so the elements couldn’t blow inside but that left her ‘home’ with a muddy dirt floor.

“We asked her when the last time was that she took a shower; she said about 20 years ago when she worked at the hospital...” one team member said. “Previously, she had an apartment in the city, but because she couldn’t pay the bills, she lost that apartment.”

It was exceptionally difficult for the team to convince Luba to come with them to the elder home where she could receive proper care. “She could not believe that good people exist. We asked her to allow us to help her many times. Finally, she said, ‘Yes.’”

Luba had nothing to take with her to the center. All of her possessions were either ruined or too filthy to salvage. All she brought were the clothes on her back.

Once at our partner’s elder home, Luba was given a clean, warm room along with some medical care for her eye and other health concerns. The team is praying for her salvation, and they are longing for God to touch her heart and give her eternal hope.