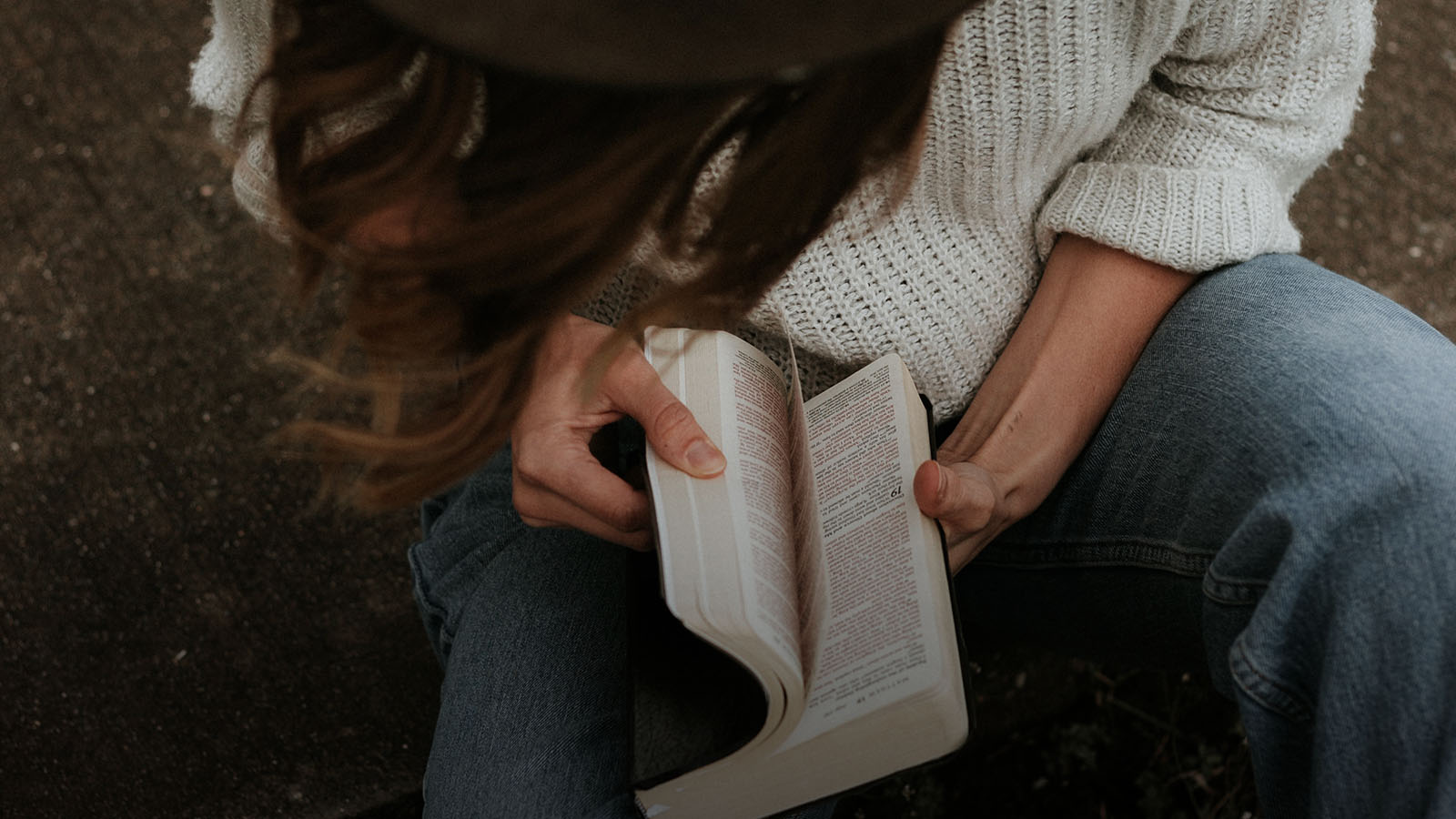 Preserved From the Great Falling Away

In a letter to the Christians at Thessalonica, Paul speaks of a future event he calls “the day of the Lord.” He writes, “Concerning the coming of our Lord Jesus Christ and our being gathered to him, we ask you, brothers and sisters,  not to become easily unsettled or alarmed by the teaching allegedly from us—whether by a prophecy or by word of mouth or by letter—asserting that the day of the Lord has already come. Don’t let anyone deceive you in any way, for that day will not come until the rebellion occurs and the man of lawlessness is revealed” (2 Thessalonians 2:1-3, NIV).

Some theologians believe the "day of the Lord" Paul refers to here is the final judgment. However, I believe with most scholars that Paul is speaking of Christ's second coming. And Paul states that Jesus' return will not take place until two things happen:

It should be obvious to every lover of Jesus that a “falling away” is already taking place. Many believers, as well as Christians throughout the past few decades, have grown cold in their love for God. In a scheme to pervert Christ’s gospel of grace, Satan is convincing masses of believers they can indulge their sins without paying any penalty. This turns Christ’s gospel into a message of licentiousness! Tragically, many lukewarm Christians are succumbing to this spirit of lawlessness, making them ripe to accept the man of sin (the Antichrist) when he comes on the scene, working miracles and solving problems.

You may think, “I would never be fooled into following the Antichrist.” But Paul warns that people will be blinded and deceived by their own sin (2:9-10). Satan will convince the world, just as he convinced Eve, that God doesn’t punish for sin (2:11).

Beloved, it doesn't have to be this way for any of us. God has made a covenant promise to remove all delusion from us and give us victory over sin, through the power of Christ's cross. All he asks is that we declare war on our sin, saying, "I won't make peace with this habit. I refuse to abide it. Deliver me, father, by your Spirit!" When he hears this prayer, he'll send such Holy Ghost power and glory from heaven, the devil won't stand a chance!

Pray right now that God implants in you a great reverence for his word. Ask him to help you be disciplined in your reading of the scriptures. And ask the Spirit to help you take to heart what you read — to believe that God means what he says!