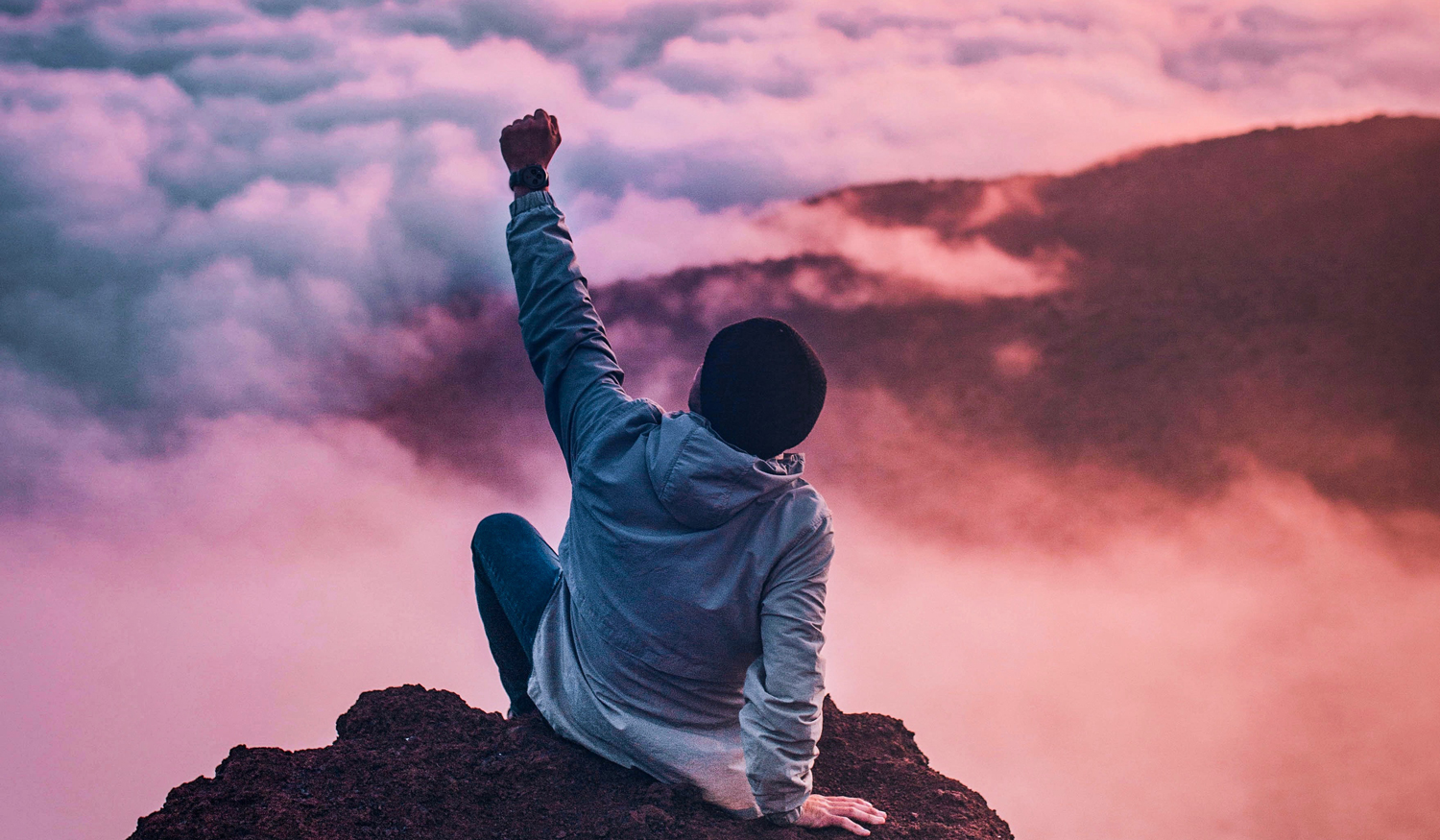 The Power to Thwart the Devil’s Tactics

It is important that we try to understand Satan and his ways as we follow our Lord’s leading. We need to know how the enemy tries to thwart God’s efforts among us.

Satan’s hatred toward followers of Christ is very real. He despises everything God stands for, and he’ll do all he can to keep people away from the truth. I have witnessed his anger since I was a small child in Puerto Rico. My parents were known throughout the region for their practice of the occult, so I grew up seeing the powerful hold Satan has on those who are under his influence. When my mother became a Christian, it was a fatal blow to the work Satan had built within my family. She was once one of his greatest allies, and now she had become his fierce enemy.

After my mother had given her life to Jesus, my wife, Gloria, and I were visiting at her home. Every night while we were there, at exactly three o’clock in the morning, Gloria would be awakened by a frightening sound outside her window. When she told us about it, my mother laughed and said, “Don’t let that bother you. Ever since I became a Christian the demons have been angry with me. Tell them to shut up, then go back to sleep.”

Gloria wasn’t sure what to think of her advice since she hadn’t grown up seeing the things my family had experienced. But that’s how I’ve always tried to deal with Satan and his wily demons. In spite of their attacks, as frightening as they may seem, the best approach is to simply focus on the person and power of Jesus. All Satan is trying to do is create a diversion in our lives to keep us from telling people about Jesus.

The apostle Paul reminded us that Jesus “disarmed the powers and authorities” and “made a public spectacle of them, triumphing over them by the cross” (Colossians 2:15). Through this act, Jesus gave each of his followers the ability to defuse evil whenever it arises in our presence.