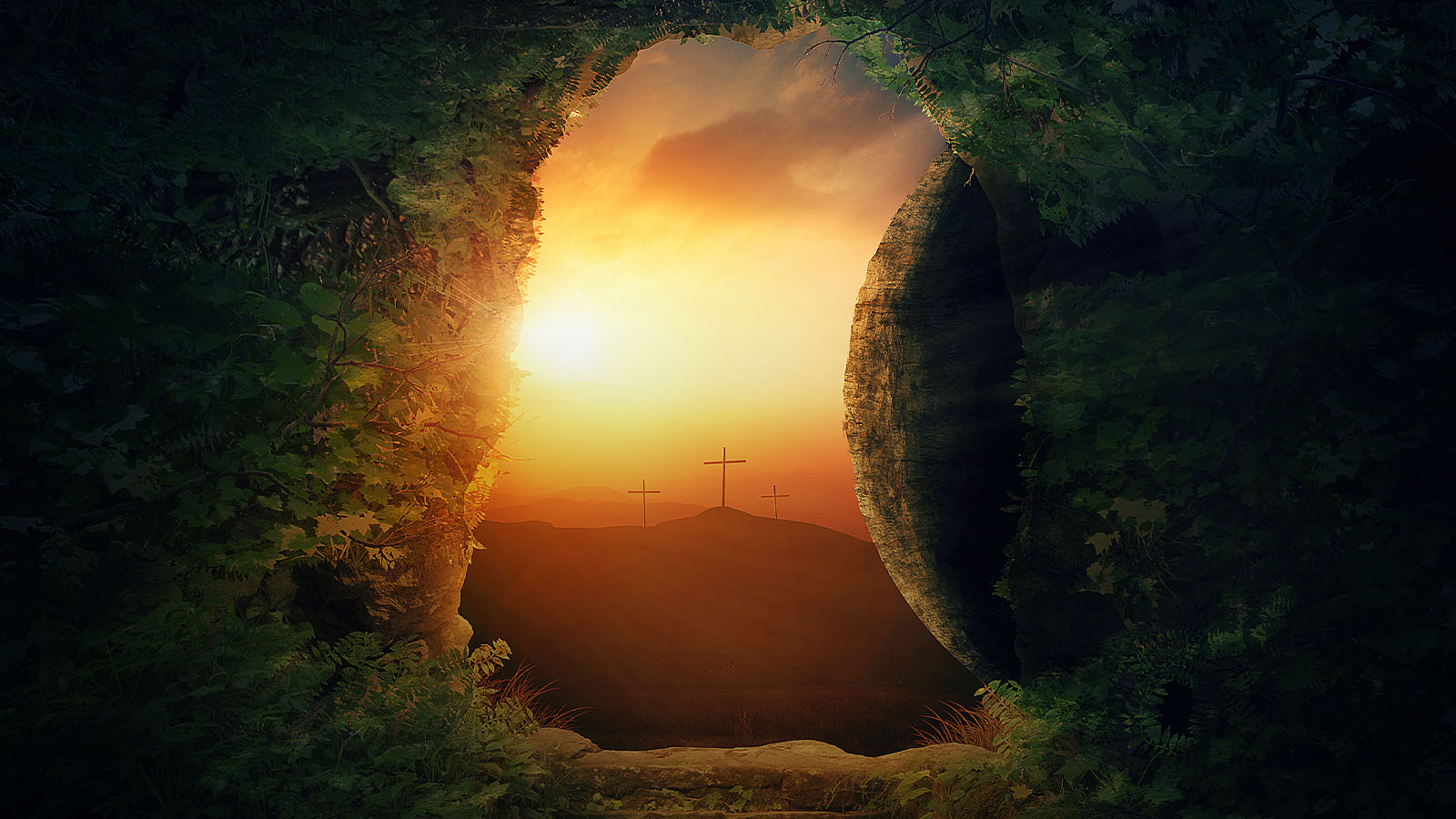 The Other Side of the Stone

“Joseph took the body and wrapped it in a clean linen shroud and laid it in his own new tomb, which he had cut in the rock. And he rolled a great stone to the entrance of the tomb and went away” (Matthew 27:59-60).

When Jesus was placed in the tomb following his crucifixion, he left the disciples heartbroken and baffled. When the massive stone rolled in front of the doorway to seal the tomb, everyone had a sad sense of finality. After all, Jesus said, “It is finished” (John 19:30), and then he bowed his head and died.

Jesus’ faithful followers believed he was the hope of the world, the salvation of Israel, the light of the Gentiles. He was the great healer who raised the dead, set captives free, and preached the good news to the poor. And then he was gone!

When Jesus pronounced, “It is finished,” his followers must have thought he meant that it was completely over, the end of the story. Their reaction to his burial bore out their sense of hopelessness — but they did not know what was happening just on the other side of the stone.

Too often, as Christians endure the trials of life, they also experience feelings of despair. All they see is a stone permanently rolled into place, separating them from hope. But just like the followers of Jesus, they are looking at things from this side of the stone. Inside the tomb resides resurrection life — a miracle just waiting to happen!

The devil may declare victory, but a powerful shaking is beginning. Jesus is on the move and at some point, in his glorious timing, he will step through that doorway into your life and your trial will be changed in an instant. Satan does not have the last word. Death no longer has its sting. Light has conquered darkness and the love of Jesus has conquered all evil.

Is there a stone standing between you and God’s deliverance right now? God is present in your life at this very moment (he is never not at work), and the stone is being rolled away. He has triumphed over all the powers of darkness and by faith his victory is yours.