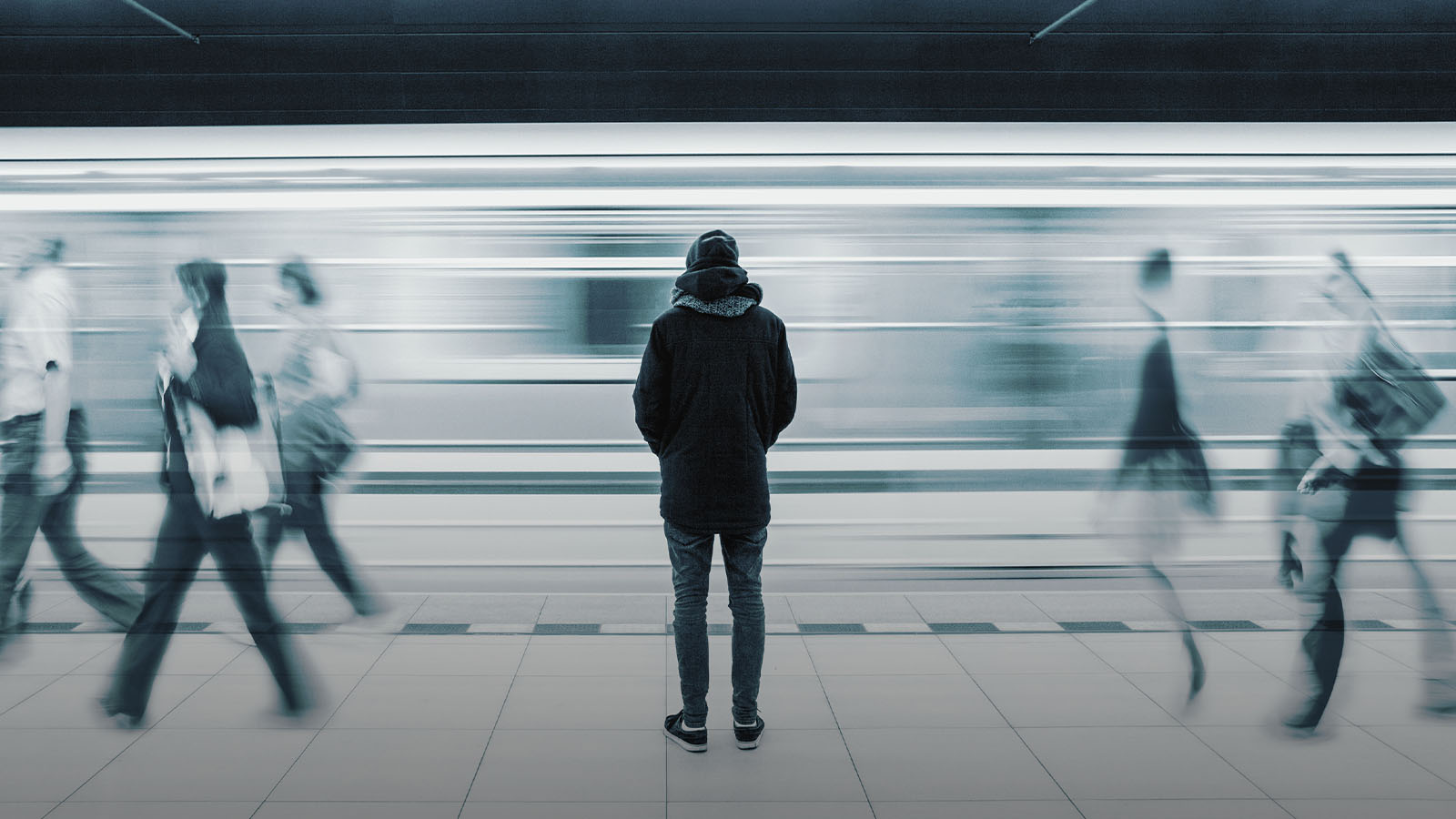 In the Middle of Corrupt Culture

The early church found itself in very similar circumstances that we find ourselves in today. They were living under the authoritarian rule of Rome with its most ungodly, pagan culture. Violence was publicly glorified. They were faced with sexual immorality that surpassed even the vile degradations that we see in our own culture today.

In our own culture in the last twenty years, it has been horrifying to see perversion after perversion not only propagated but also accepted as the norm. In the future, we may be marked for having a church membership or even attending church. In the future, it may cost us to be a Christian. What will we do then?

If you were to read Romans chapters one, two and three, you would be reading the newspapers of today. We don’t need to get anxious, though, or fearful or throw our hands up in despair. We must remember that in the middle of a perverse culture and a suffering church, Jesus is not overwhelmed. He is not finished, and he still has work he is doing. He will raise up a prevailing church to witness about his glory. He will fill his followers with the Spirit, power and boldness to speak out.

Those who have a hunger to see God move, those who see what is happening out in the world and weep, to them God will give a holy cry. He will put a holy prayer in their hearts. God will give them an anointing to minister to his saints and to a dying world.