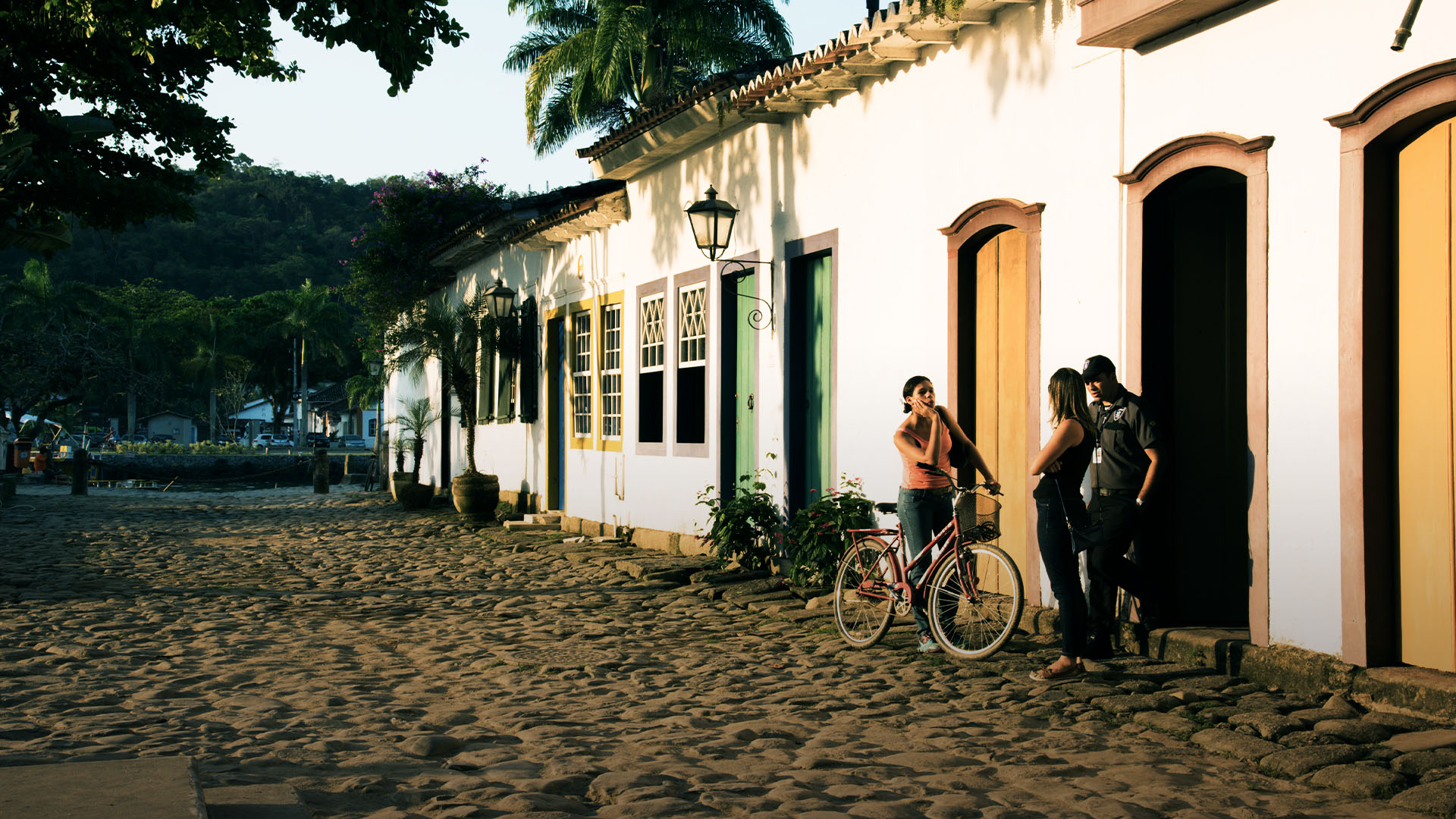 World Challenge’s partners in Brazil are working with communities to care for those who are ostracized and unloved.

Macumba is an old, spiritual practice in parts of Brazil, a blend of Portuguese Catholicism, ancient indigenous superstitions and witchcraft practices brought by slaves from West Africa.

“An important element of Macumba is the ceremony, known as a gira, that calls the spirit to embody a practitioner at the ritual and communicate with the others,” explains Sarah Brown for Culture Trip.

“Smoke from special herbs fill the room, and group members sing and pray in a circle to call up a particular spirit. It’s the mediums that often go into a trance and are able to talk with the spirit on behalf of the group.” As often as not, observants of this ceremony make requests of the ‘spirit’ they’ve summoned, asking for money, healing or revenge on an enemy.

As you might imagine, practitioners of Macumba and their families are not always well-loved in a community.

World Challenge’s partners in Brazil were holding a Bible Study in a community that was known to have a ‘witch’ in residence.

They decided to guide their group into a study of the Gospel of Mark. The people attending studied passages where Jesus had compassion on those considered ‘unclean’ by their society and healed the outcasts. He cleansed and restored the man possessed by a legion of demons and sent this man to proclaim the good news to all of the cities in his region (see Mark 5:1-20).

As they read, discussed and prayed over these passages, many people began to feel God working on their hearts. Finally, at one service, a member brought up that the son of the village witch was very ill.

This man had been antagonistic to the church in the past, tormenting believers. Several people in the Bible study group, however, felt that God was urging them to reach out to him.

The Bible study group looked into the resources that the witch’s son would need for treating his illness, and then they presented his need and God’s call in the gospel to love their enemies to the whole church body.

Each family in the church came forward and contributed as much as they could to the collection, then two men, Pedro and Julio, went to the witch’s son’s house.

Upon their arrival, they found the young man bedridden, his illness having become very severe. He was shocked to see believers whom he had once mistreated in his house and even more shaken to realize that they had brought a gift to help him afford treatment and to pray for him. Overcome, he began to weep.

When it came time for them to leave, the young man insisted on getting out of bed, even though he was very weak. He hugged Pedro and said, “I love you!”