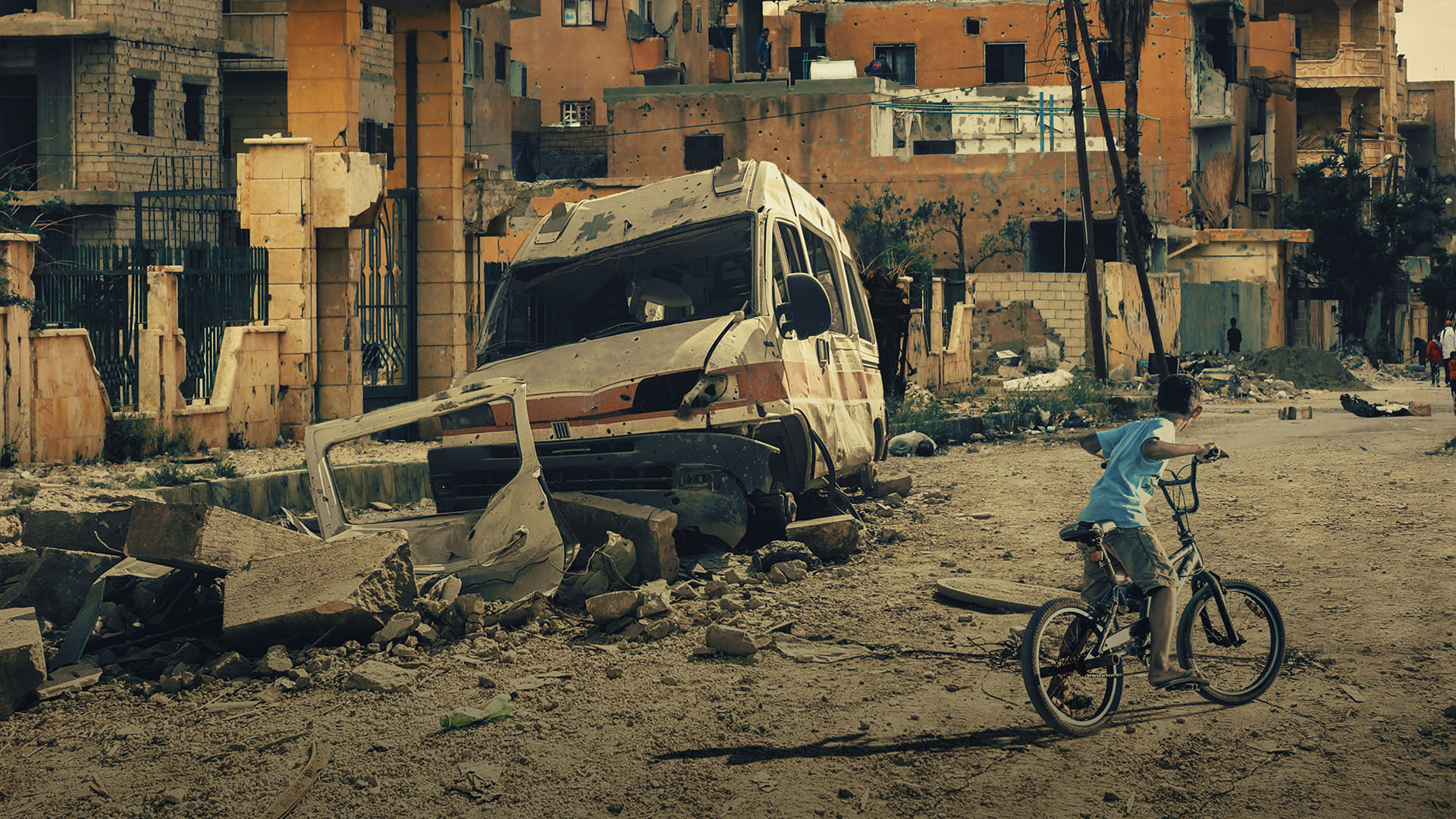 Longing to Go Home and Back in Time

Syrian refugees in Lebanon are trying to build new lives for themselves even while they mourn the people and homes they have lost.

With Lebanon’s economy and government in an uproar, many refugees are confronted with the possibility of having to flee again. Others are finding that, although ISIS no longer directly threatens them, quieter dangers are stalking their families.

UN support is no longer enough to buy the food needed as prices skyrocket and unemployment rates soar.

Cries for government aid go largely ignored. Foreign Policy journalists in Beirut report, “The Syrian war, now in its ninth year, displaced 6 million people internally and turned almost as many into refugees. A million and a half ended up in neighboring Lebanon among its own population of just over 4 million, giving it the highest ratio of refugees to native population in the world.”

Lebanon is overwhelmed with its own issues and has no leeway to deal with the problems of people who aren’t even its own citizens.

For many refugees, however, the worst may be yet to come.

Danger Before and Behind

Swamped with their own people’s problems, many Lebanese officials are now pushing for the refugees to be forcibly removed.

This unease with the volume of evacuees is nothing new. Foreign Policy found that “In 2015, Lebanon stopped the Office of the United Nations High Commissioner for Refugees from registering Syrians, although that did not stop the exodus of men, women, and children fleeing war and persecution.”

Now many of them are classified as illegals despite having entered through official border stations.

Recently, the Lebanese authorities have begun demolishing the more permanent residences that refugees have built or that NGOs have provided. In camps near the country’s border, police have arrested and held Syrians for illegal entry, regardless of paperwork or proof. Legislation now holds hefty fees over the heads of employers who give jobs to “illegal immigrants” who may have entered legally but did not receive official paperwork.

Many refugees are desperate enough to find under-the-table jobs anyway, but those from Syria are now facing a new horror.

The Irish Times reported, “The Lebanese authorities have acknowledged that it has deported more than 2,000 refugees. That could mean arrest, torture and even death, based on the alarming reports of what has happened to those who have been forcibly returned.”

With no resources to keep running and in danger of being sent back, Lebanon’s refugees are in a perilous limbo.

Education Providing a Spark of Hope

World Challenge partners recently sent us a video produced by the UK’s Sheffield University with refugee teachers and students. Together they collaborated to create a short drama accurately capturing the experiences of many teachers and children since being forced to flee Syria.

Many refugee children are unable to go to school because their parents cannot afford it; others have no paperwork that would allow them into a state school.

Exiled Syrian teachers have banded together to teach their neighbors’ children so that these kids will not miss years of education. World Challenge partners have been working to provide them with a proper school building. Having a stable schedule gives many children a sense of security, despite the political upheaval and their parents’ very real fears.

In the meantime, the team is comforting and praying with families as they all wait to see what will happen to a land that was once known as the “Switzerland of the East.”