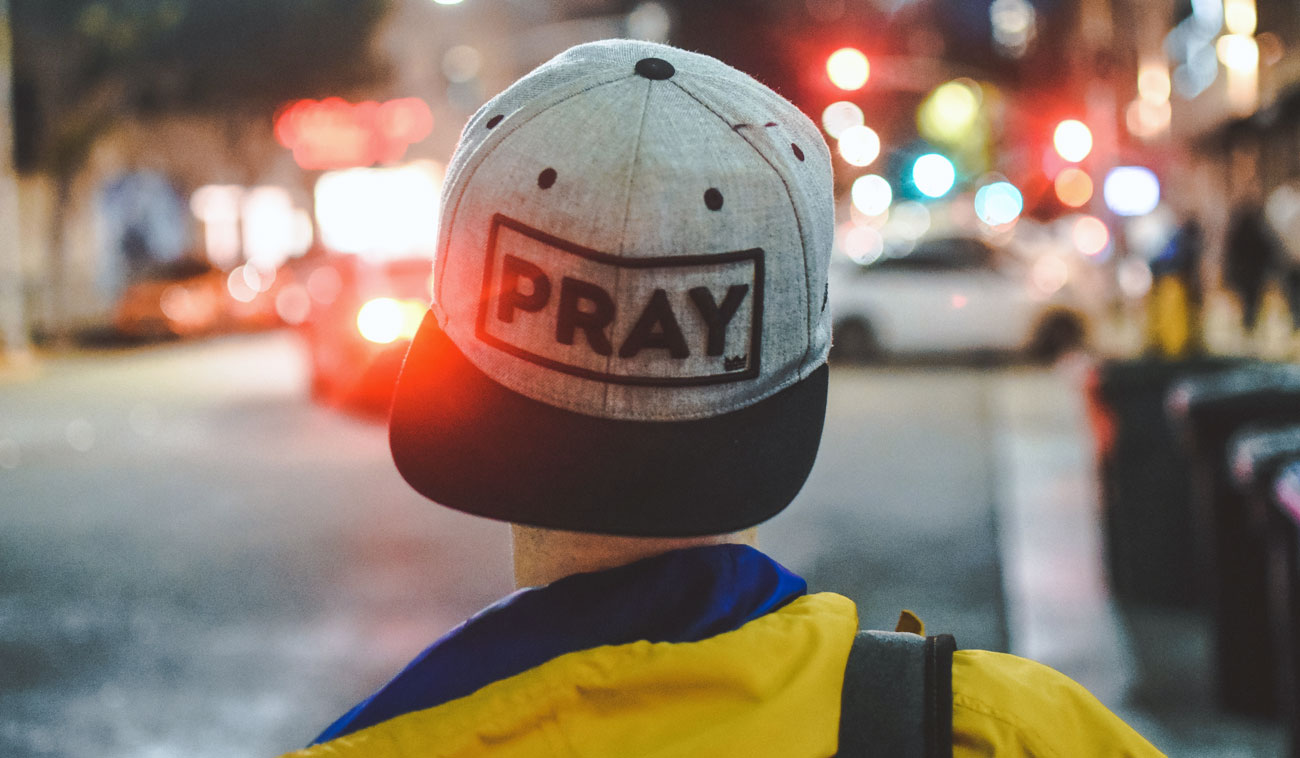 Listening to the Father’s Voice

Jesus lived his life on earth wholly dependent on the heavenly Father. Our Savior did nothing and said nothing until he first consulted with his Father in glory. And he performed no miracles except those the Father instructed him to. He declared, “As My Father taught Me, I speak these things. And … the Father has not left Me alone, for I always do those things that please Him” (John 8:28-29).

Christ makes it very clear that the practice of total dependence, always listening to his Father’s voice, was part of his daily walk. We see this in a scene from the Gospel of John where Jesus saw a crippled man lying near the pool of Bethesda. Jesus turned to the man and commanded him to pick up his bed and walk — and immediately the man was made whole and walked away healed.

The Jewish leaders were enraged because in their minds, Jesus had broken the Sabbath by healing the man. But Jesus answered, “I only did what my Father told me to do.” He explained, “The Son can do nothing of Himself, but what He sees the Father do; for whatever He does, the Son also does in like manner. For the Father loves the Son, and shows Him all things that He Himself does” (John 5:19-20).

Jesus stated very plainly, “My Father taught me everything I’m supposed to do.” Jesus, in his flesh, had to rely on a daily inner working of the Father’s voice to direct him. He had to hear his Father’s voice hour by hour, miracle by miracle, one day at a time.

How was Jesus able to hear the still, small voice of his Father? The Bible shows us it happened through prayer. Again and again, Jesus went to a solitary place to pray. He learned to hear the Father’s voice while on his knees.

I encourage you to spend time with Jesus in a secret place of prayer. Sit quietly in his presence and you will receive truth that only Christ can impart through his blessed Holy Spirit.