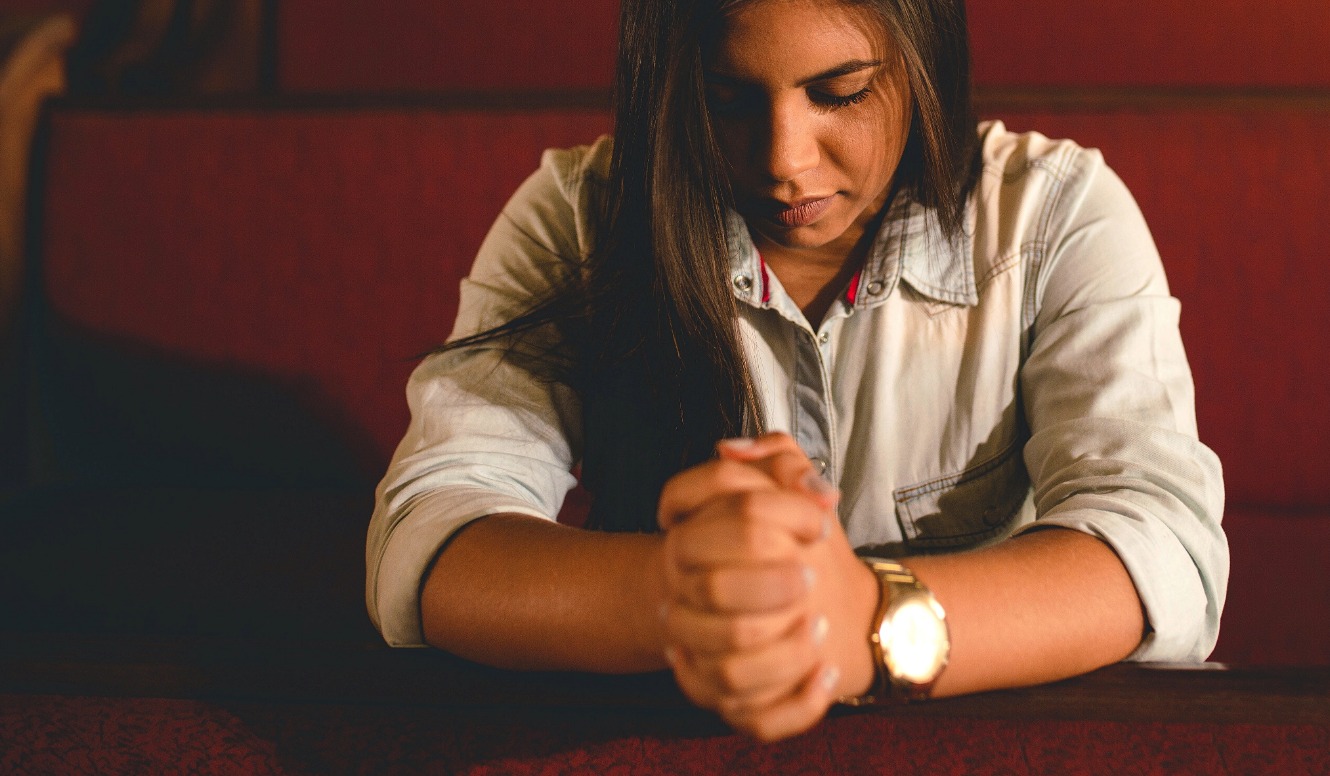 Jesus, Our Role Model in Prayer

“Coming out, He went to the Mount of Olives, as He was accustomed, and His disciples also followed Him. When He came to the place, He said to them, ‘Pray that you may not enter into temptation.’ And He was withdrawn from them about a stone’s throw, and He knelt down and prayed, saying, ‘Father, if it is Your will, take this cup away from Me; nevertheless not My will, but Yours, be done.’ Then an angel appeared to Him from heaven, strengthening Him. And being in agony, He prayed more earnestly. Then His sweat became like great drops of blood falling down to the ground. When He rose up from prayer, and had come to His disciples, He found them sleeping from sorrow. Then He said to them, ‘Why do you sleep? Rise and pray, lest you enter into temptation’” (Luke 22:39-46).

We all know that Jesus gave his life to prayer. Likewise, we can be certain, as his followers, that it is his desire to bring each of us into this same passion for prayer.

The event recorded in Luke 22 occurred just before the last day of Jesus’ life. He could have been addressing a thousand issues, teaching in vital places, or meeting with the future leaders of the church, but he wasn’t. Instead, Jesus was giving his time, passion and energy to prayer.

We tend to think prayer is an attachment to our many demands and agendas — but to Jesus prayer was his agenda. Nothing drew his heart like communion with the Father and he wanted his disciples to follow his lead.

Jesus knew his time was short and he wanted to model prayer one last time to a few of his disciples. He wanted to show them how to pray earnestly, not just casually. He wanted them to know how to really seek the kingdom of God, how to intercede, and how to walk earnestly with him.

If you are a disciple of Jesus Christ, you will want to make him your role model in prayer.