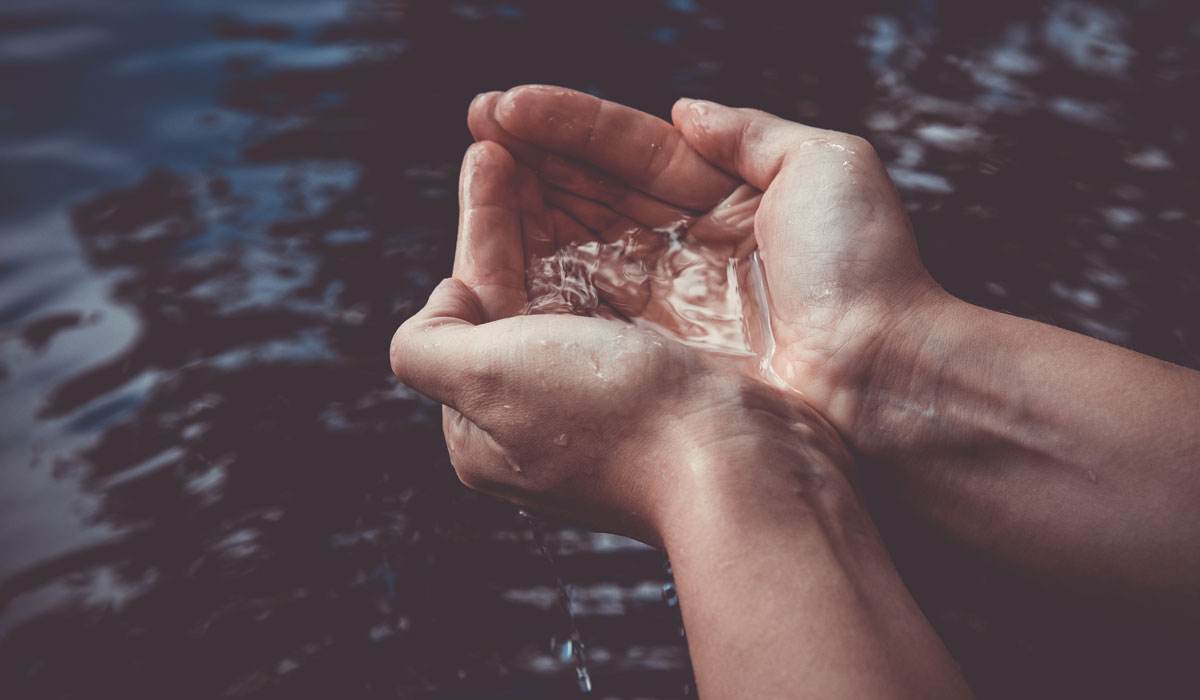 As Jesus ministered to the Samaritan woman at the well, he offered her something she could get nowhere else — “living water.” He said to her, “Everyone who drinks this [physical] water will be thirsty again, but whoever drinks the water I give him will never thirst. Indeed, the water I give him will become in him a spring of water welling up to eternal life” (John 4:13-14).

What he promised the woman was hope, a way out of the despair and helplessness of a life embedded in sin. It was the one thing she most needed.

Thanks to Jesus’ obedience at the cross, we have the ability to make that same offer to everyone we meet. Our message is one of hope and forgiveness and freedom, a message people can get nowhere else but at the feet of Jesus. We hold in our hands the only satisfying drink of water in the middle of a dry and unrelenting desert, and all around us are people dying of thirst. All we need to do is reach out and make the offer, and Jesus will do the rest.

Just before the start of the Tournament of Roses Parade in Pasadena, California, one year, a truck came barreling down Colorado Boulevard plastered with signs and Scripture verses on every side. One sign read: ACCEPT JESUS OR DIE! A picture of flames adorned another side of the truck, which was driven by an unkempt, middle-aged man who used a megaphone to scream, “Repent, sinners! If you don’t know Jesus, you’re going to burn in hell.” Angry bystanders reacted by shouting obscenities and throwing trash at the truck.

What a stunning contrast between Jesus’ testimony and this spectacle. I shudder to think about how much the cause of Christ was set back thanks to this angry, misguided believer. Jesus offered the gift of salvation to the Samaritan women with complete love and great compassion which, of course, is to serve as our example.