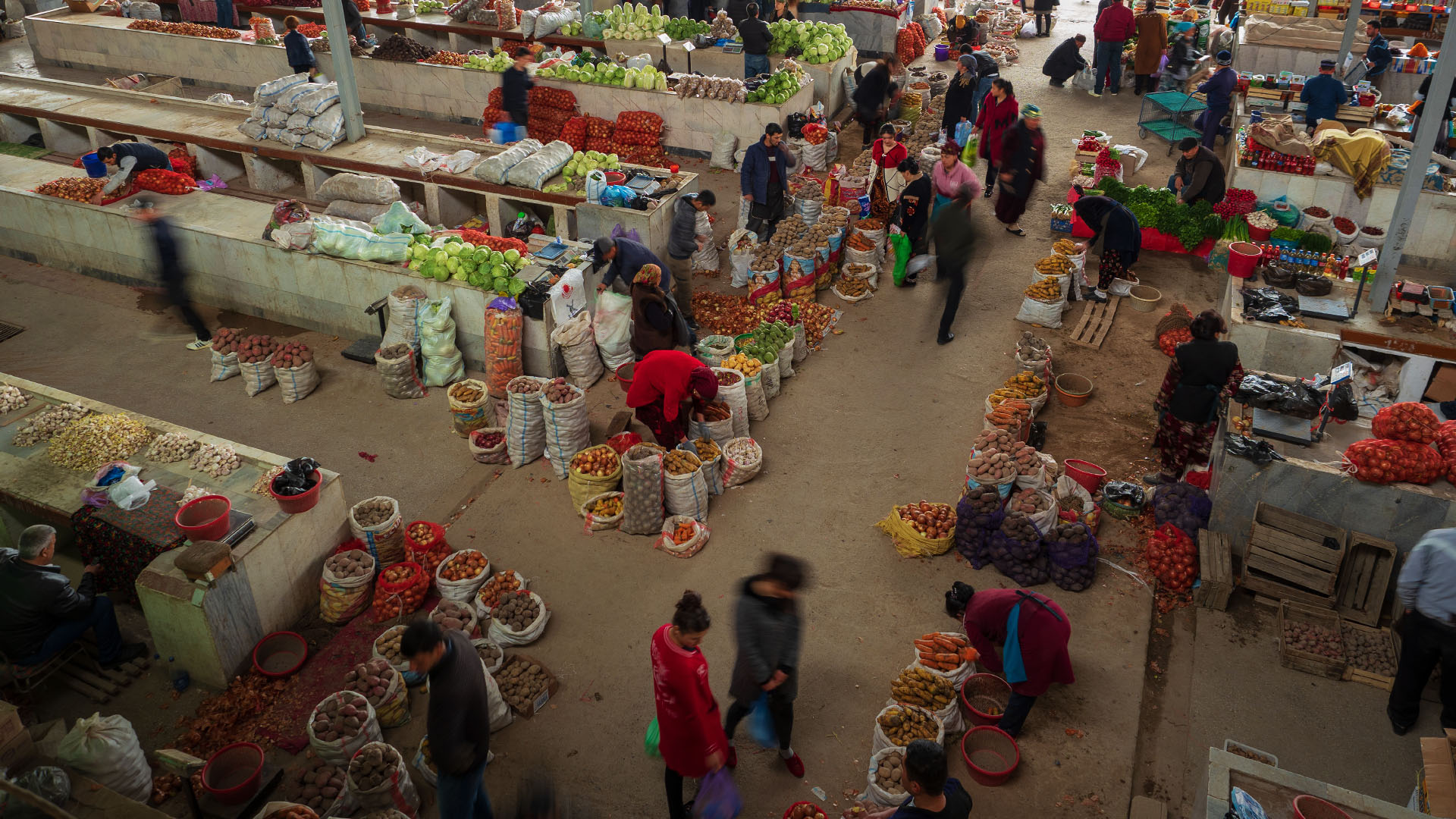 Hearing the Voice of the Lord

One believer received the strangest urge from the Spirit and witnessed a little miracle when he obeyed this mysterious call.

The heart of the church and their discipleship movement is to always keep your eyes open for people in need around you, always look for God’s hand on people and listen to his voice as you interact with others.

When we live this way, we often have the opportunity to witness God doing the most incredible things in people’s lives. Especially in Central Asia where being a Christian is challenging, believers look for a “person of peace,” someone in whom God is already working in some way.

Some of World Challenge’s partners participated in training last year and embraced this idea. Despite COVID-19 quarantines and restrictions, the team keeps sharing these ideas and teaching people to seek persons of peace around them.

The Peculiar Call on the Road

One of our brothers in Christ rents a house from an older lady. Every time they had a chance to talk, he shared with her about Jesus. She was interested in what he had to say, though she insisted that she didn’t believe in God.

He kept sharing with her and telling her about Christ’s love. He did more than just talk to her, though; every time he went on a trip, he would bring her back souvenirs and try to show her love in his actions. The lady seemed to be more and more interested and open to hearing about this Lord in his life, but she was still hesitant to believe.

One month when the rent payment was due, our brother was heading over to his landlady’s house to deliver his rent. He suddenly felt like the Holy Spirit wanted him to buy a Casaba melon and a watermelon for her.

This seemed so random. Besides, he was in a rush and didn’t want to waste time. The urge persisted, though, so he took a detour to the market, slightly bewildered.

When he showed up at her door and she saw him with these fruits, she looked shocked. He explained that God had told him to buy some melons for her. As soon as he said this, she burst into tears.

Once the young man’s landlady composed herself again, she shared that she’d considered asking him to purchase a watermelon and another melon for her as she was waiting for him. Before she could call him, however, she heard a voice in her mind say, “Don’t worry. I already told him.”

She was amazed and thought that she must be confused or not feeling well or something, but she didn’t make the call. Instead, she waited to see what happened.

Lo and behold, the man showed up with his rent check and the two melons she’d been wanting. She was amazed and told him that she realized our God is truly a living God. He was overjoyed, and they prayed together.

Now, she says that she believes God is real and alive.

For the older generation who grew up in Soviet times when no religion was acceptable, faith in God is a novel concept and complicated. Simple acts of love, however, are breaking down the barriers and helping people discover how the living God is caring for them.