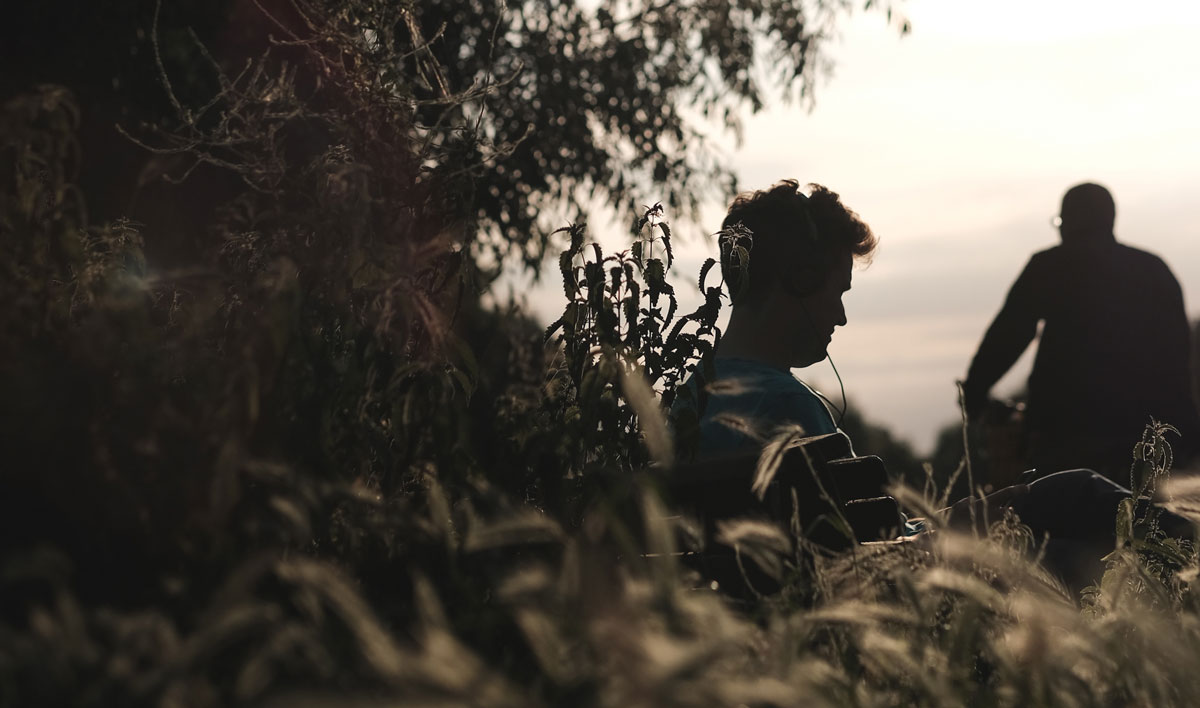 God Speaks to Those Who Listen

When the prophet Samuel was a young boy, he thought he heard his teacher Eli calling his name in the middle of the night. It was actually the voice of the Lord, but Samuel did not yet know how to discern the Lord’s voice. After Samuel inquired of Eli three times, Eli instructed Samuel to answer, “Speak, Lord, for your servant is listening” (1 Samuel 3:9). Later all of Israel flocked to Samuel to hear the word of the Lord that he received through fellowship with God.

It was through fellowship with God that Moses received the Ten Commandments and the building plans for the tabernacle. Later, through listening, David received instructions on how to build the temple that his son Solomon would construct. God speaks to those who listen.

In the New Testament era, a simple believer named Ananias received Christ’s instructions to go to the recently converted Saul of Tarsus and minister to him (see Acts 9:10-18). He wasn’t a prophet, but he heard from God a message not of new doctrine but of personal direction. Why wouldn’t the Holy Spirit still want to guide the Christian believer today?

As we spend time listening to God, we can be taught what to say and be given words for that day. Sometimes we will be given a general feeling or a section of Scripture that prepares our heart for the things that will soon confront us. At other times, God might give us a specific verse, a nugget of wisdom, or a word of encouragement that we can pass on to someone we meet during the day. But the listening ear and instructed tongue come only from times of fellowship with the Lord. And, remember, these instances of directive come while we are listening, not when we are talking.