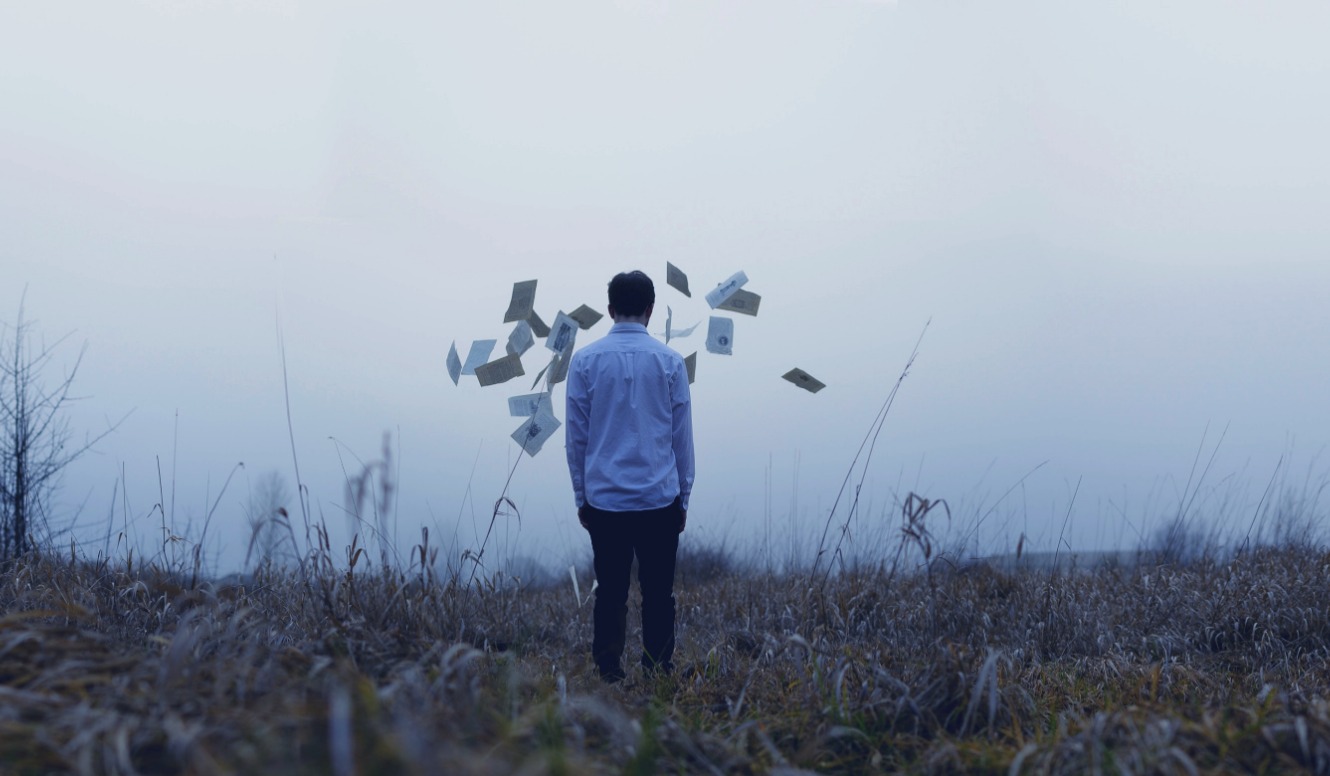 God Comes Through in the Midst of Chaos

David was a man of great faith who grew into a godly, wise, beloved king. “And David had success in all his undertakings, for the Lord was with him” (1 Samuel 18:14, ESV). He was a man of much prayer, praising the Lord as few people ever have, and blessing the heart of God with his songs. Nobody could have been more intimate with the Lord than David.

We love to read of David’s many exploits (slaying lions and bears and, finally, the mighty giant Goliath). God’s Spirit was upon this man, and the Lord clearly had a great plan for his life. But then King Saul came after David with wrath and David ran for his life, hiding in caves until he simply got tired of the battle. He was weary and he must have thought, “I’m so tired of this! If I’m so special to the Lord, chosen for this hour, then why am I in such deep trouble?”

In his time of despair, David fled to a place called Gath, the very hometown of the giant Goliath, whom he had slain. David had not sought the Lord about this move; he had just impulsively run. Looking for refuge, David put his life into the hands of King Achish of Gath — and he became trapped in his own foolishness.

Even though David was unfaithful at that moment, God was still faithful and his plan for David was still in place. God didn’t write him off; in fact, he was moving everything into place to ensure David’s blessing. “I anointed David king — and he will be king! He has a contrite heart and my plan for him is still on schedule.”

Perhaps, like David, you have gone through some kind of senseless period in your life. In the midst of chaos, you have acted according to the flesh and run ahead of God. If so, don’t despair! You may have gotten off track, but God’s plan is still in place. Your Father remains faithful.