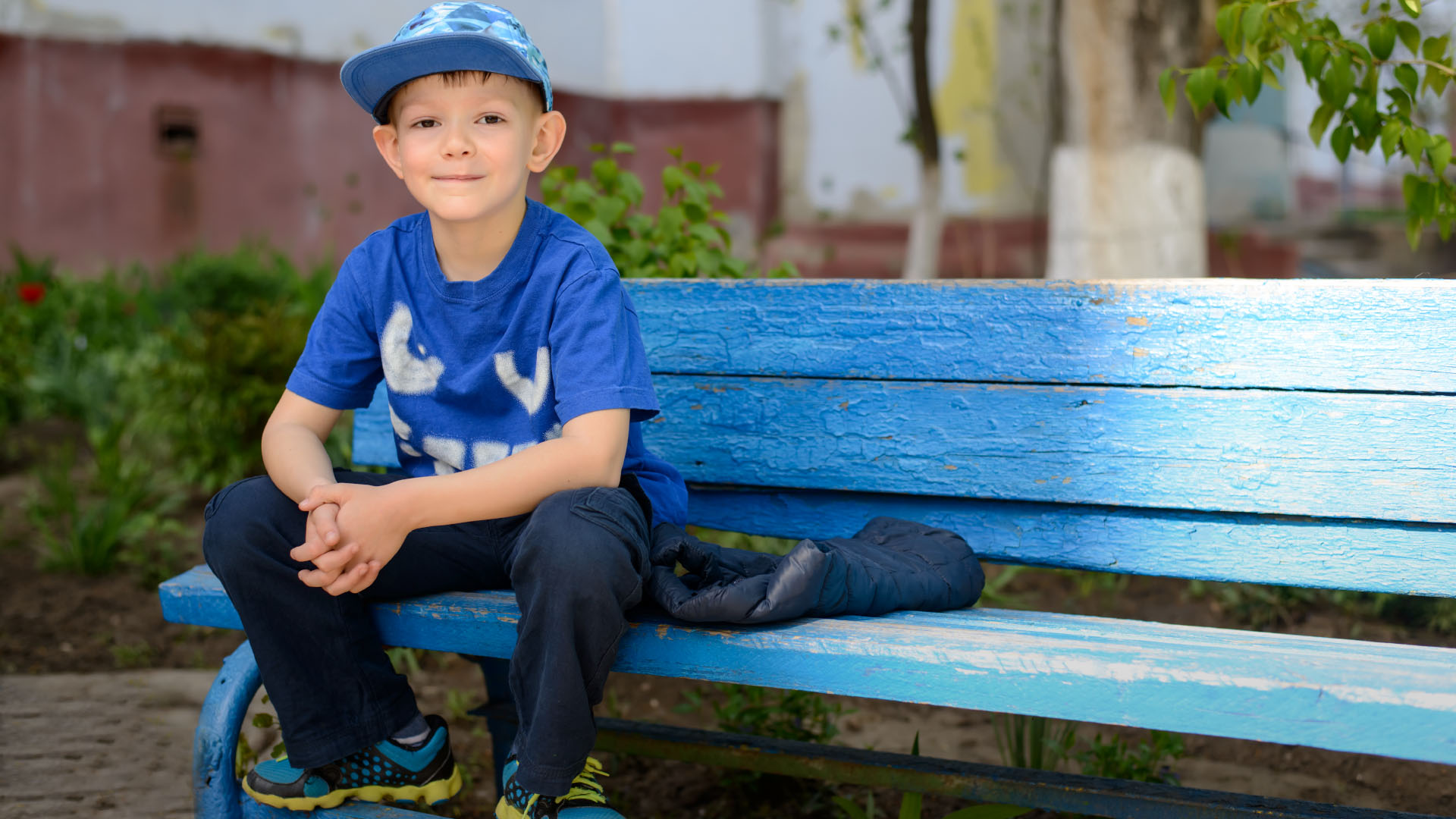 A Gift of the Father’s Love

World Challenge’s partners in Texas are reaching out to at risk youth to help them find their heavenly Father who will never abandon them.

In 1985, Dr. Vincent Felitti made a personal decision that may have changed the face of the Western medical world.

His center in San Diego had one of the largest medical screening programs in the world at that time, and his work in an obesity clinic had uncovered a dark secret. He and his team were finding that the vast majority of their patients mentioned being sexually assaulted as a child.

When he proposed the ACE test—Adverse Childhood Experiences—he was shocked by many of the response of professionals in his field. They insisted that his patients were fabricating any excuse they could find for their own “failed lives.”

The lack of compassion appalled Felitti.

Determined now more than ever to find answers, he and his team decided to forge ahead with the test alone. More than 50,000 people volunteered within the space of a single year for the trial evaluations.

“The effects of childhood trauma first become evident in school. As the children matured, they didn’t ‘outgrow’ the effects of their early experiences,” reports Bessel van der Kolk on the study’s outcomes in his book The Body Keeps the Score. “…the study revealed that the impact of trauma pervaded these patients’ adult lives…with higher workplace absenteeism, financial problems, and lower life-time income.”

Felitti helped to pioneer honest examinations of how a history of trauma, abuse or abandonment, if ignored, often leads not only to social ills but also higher rates of autoimmune diseases and a host of other physical issues.

Organizations like World Challenge’s partner in Texas, Father’s Love, are taking steps to provide early intervention for many “at risk” children.

Their outreach center includes a gymnasium, chapel, classroom and kitchen where children and young adults between the ages of 10 and 18 gather four nights a week.

Around 100 students of all ages attend for tutoring or to play sports with mentors. As the evening draws to a close, kids will stay behind to ask their mentor to pray with them about whatever’s troubling them.

Recently, two alumni of the program started being sponsored by Father’s Love to receive training as professional Christian counselors. They work at the outreach center with children suffering from problems they knew all too well at the same age. The program’s director, Roger Jonker, is deeply grateful for their presence.

“This is an answer to a long-time prayer,” he said. “Many of our teen girls have deep hurts. What a joy to see them being finally set free.”

A guiding principle for Father’s Love is James 1:27, which states that “pure and undefiled religion in the sight of our God and Father is this; to visit orphans and widows in their distress….” regardless of what society may claim about “problem children” who are hopeless or dangerous according to the school or legal system.

Getting to Know JoJo

A mother came into Father’s Love, asking about how she could get her son involved. She mentioned that her son isn’t the easiest kid in the world. His father’s absence seemed to bubble up in him as a bitter urge to fight with other children and defy teachers and after-school instructors.

“His school tells me how bad he is.” She swallowed and looked down. “Other programs he’s gone to have said similar things. I just…I want him to have good role models, someone he can look up to.”

When she’d seen the Father’s Love van go down her street to pick up kids, it seemed like a sign. This felt like her last resort. Team members assured her that her son would fit right in and offered to pray for her and her son, JoJo.

On Tuesday, the team picked JoJo up from school. As he bounded onto the van, he was grinning from ear to ear. “I told all my teachers I couldn’t wait for school to be over so I could go to Father’s Love.”

Tony, the man who would become JoJo’s mentor, grinned and gave him an extra hat that they had in the van.

Jojo was shocked. “Can I keep it?”

Tony commented later, “I just felt God was showering his love over this kid.”

On a slightly humorous note, this honeymoon period lasted for about one visit. The next visit proved to be full of challenges, but for children like JoJo, this rollercoaster is very typical as they learn to trust and gain confidence that takes away their need to lash out.

Training a Heart to Live for Others

A few weeks after first joining, JoJo stayed back after the evening tutoring and lessons for prayer.

He shared with Tony that he was sad because his uncle, who was a police officer about to retire, had been killed three days ago. Tony settled down to pray for him.

“During my prayer, I mentioned I had lost a loved one in my family—my mother—so I understood his sadness. After I was finished praying for him, he said it was his turn to pray.” Tony was stunned as JoJo began talking to God.

“I was blown away this little boy was thinking about me and my loss. He prayed a beautiful prayer for me.  He prayed that when I get sad, Jesus will help me. A moment I will never forget.

“This little firecracker has an amazing heart for others.”