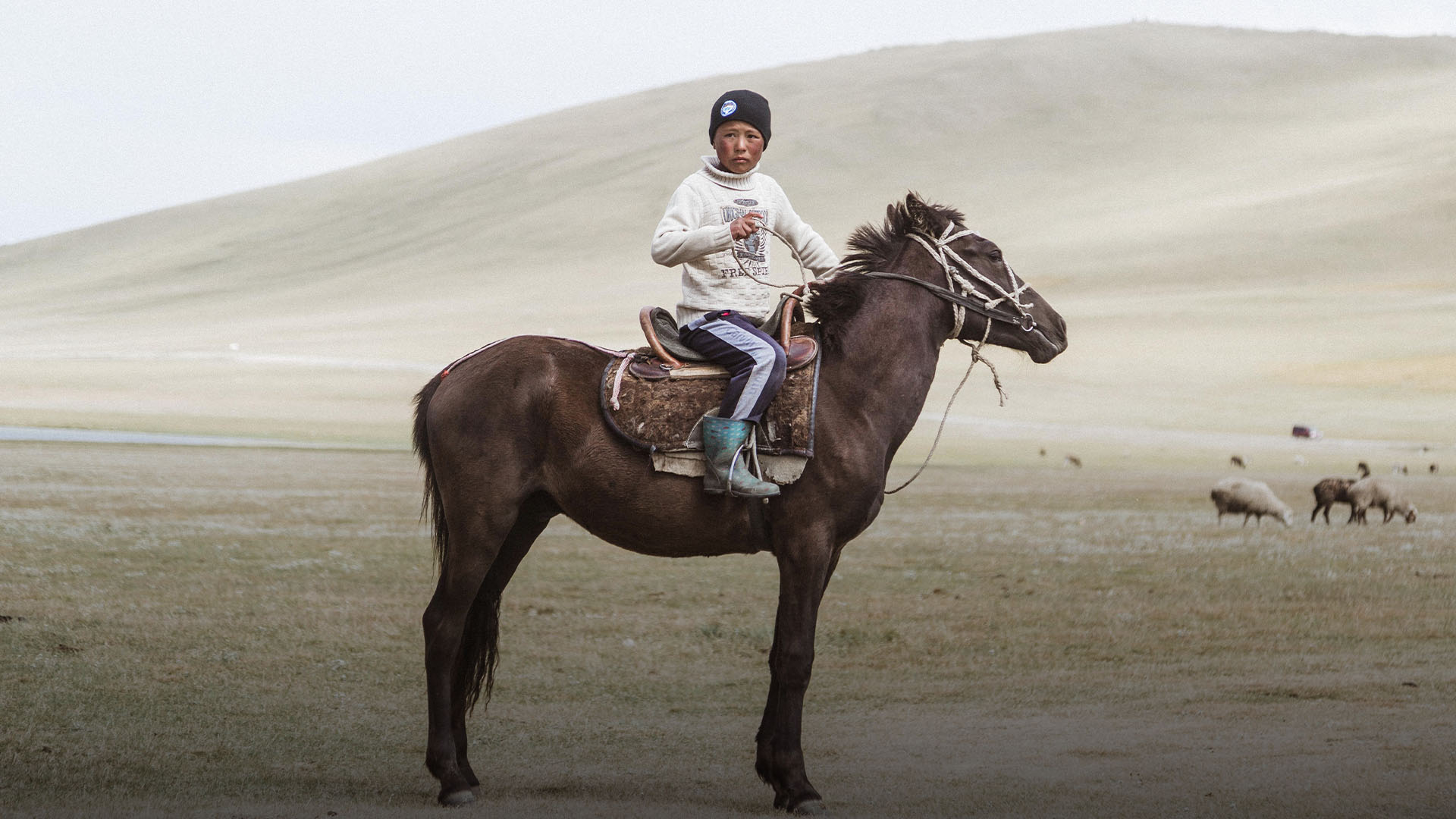 The Fight for Peace

God is moving in tremendous ways in Central Asia, but new believers are finding themselves at odds with the younger generation.

One of the challenges our partners face in parts of Kyrgyzstan is the growth of Islam, especially among the younger generation. In some areas, teens and young adults are expected to recite parts of the Quran before they’re allowed into one popular fast-food restaurant.

One of our partners in this region explained, “You’ll see the young people standing in a circle... No one passing by pays attention, but they recite Quran verses to the leader they have among them. That leader gives a verse from Quran every day. The young people come on the next day and recite it again.

“These tactics are specifically aimed at youth because there are many students here… They are far from home, and they want to eat. After reciting Quran, they’re allowed to enter.”

The lure of community and belonging is very strong as well for many of these young adults who don’t want to be ostracized.

Finding a Heart at Peace

In another part of the country, our partners are finding that the people they work with are also struggling with this surge of fundamentalist Islamic beliefs among their children and the youth.

One particular lady considered herself a reasonable devout Muslim who had raised her children in the same path. After years of faithfully observing Islam’s five pillars of faith, however, she was forced to come to terms with a terrible realization.

She had no peace in her heart.

All the prayers, reading of scripture, reciting Allah’s many names, attending the mosque had not quieted the restless, anxious stirring in her soul.

She consistently observed these practices because she was afraid of Allah’s wrath and the eternal punishment that might be awaiting her after death, not because she loved him or felt fulfilled by worship. Every act was merely one more attempt to avert endless suffering. It was a depressing recognition of an exhausting, uneasy life.

Her son who loved his mother a great deal soon realized that something was deeply troubling her.

A Rift in the Family

Her son knew several believers who are World Challenge’s partners and lived near the family; he approached them and asked if they would meet with his mother to help her perhaps find some peace.

The team gladly agreed, and they shared the good news of Christ’s work and sacrifice with the family. Both the mother and her daughter accepted Jesus as their savior and Lord that same day. She returned home and told her son what she had done, and he responded, ““If you have peace and if you are happy, stay with Jesus. I am not against you.” However, his wife was not so sanguine about this new development.

A fervent Muslim, the daughter-in-law wanted nothing to do with her husband’s mother if she had turned away from Islam. She insisted that her mother-in-law leave.

Like many Asian and Middle Eastern families, parents depend on their children to provide for them in their old age, particularly women who have far fewer opportunities (or none at all) to support themselves alone. For this young lady to ask her mother-in-law to leave their home was essentially a move to forsake her and leave her without provision in the future. The son didn’t want to abandon his mother, but his wife was angry and insistent.

The team is meeting with the family to see if a peaceful resolution can be found so that relationships are not severed. Please join us in praying for this family and that God will demonstrate his power to redeem the daughter-in-law and heal the family!