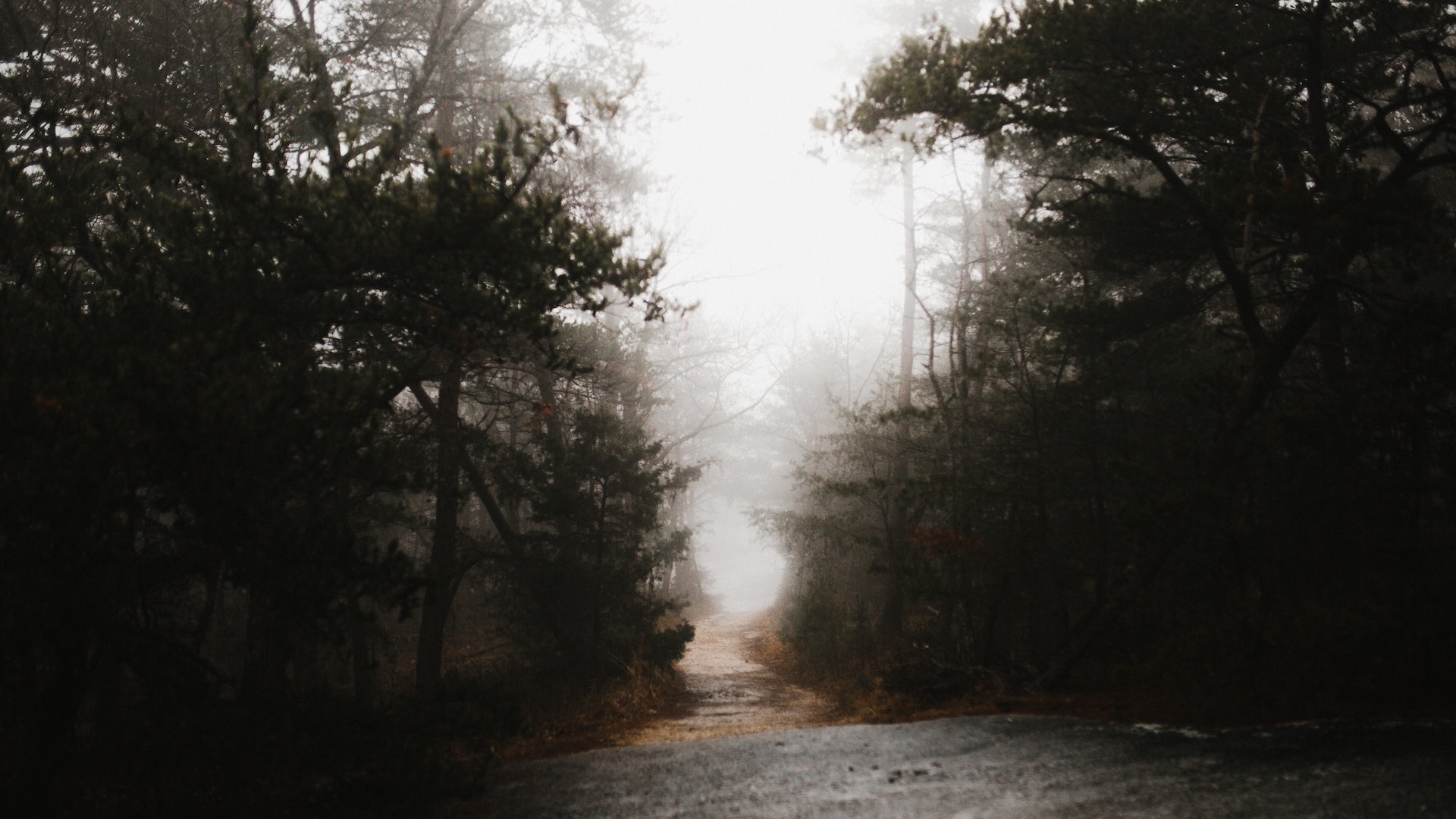 Have you ever wondered if there is any evidence for your faith? Is there any data that shows what you believe about God is true? When looking for answers to these questions the best place to start is with the greatest miracle of all time: Jesus’ resurrection from the dead. In fact, the whole of Christian belief rests on the death and resurrection of Jesus Christ. That is why the Apostle Paul said, “If Christ has not been raised, then our preaching is in vain and your faith is in vain” and “we are most of all a people to be pitied” (1 Corinthians 15:14,19, ESV). If Christ hadn’t risen from the dead, then the Christian faith would be meaningless. But if Christ has risen from the dead, it becomes the most important truth ever known. Let us now look at the three main arguments for Jesus’ resurrection: the empty tomb, the appearances of Jesus after his death and the radical transformation of the disciples.

The gospels teach that Jesus’ tomb was found empty three days after his death. What evidence supports this? First, it is unlikely that the disciples’ testimony is a lie. They state that women were the first witnesses to the empty tomb. This is interesting because a woman's testimony in that culture was considered unreliable; they had no legal right as a witness. If the disciples wanted to make a believable lie, why would they say that women, who most likely wouldn’t be trusted, were the first eye-witnesses to Jesus’ empty tomb? The logical explanation is that the disciples simply wanted to record the truth; they wanted to record everything exactly as it happened, even if it was difficult to believe.

Even more unusual than women being witnesses were the testimonies of Jesus’ enemies; even they admitted his tomb was empty! Matthew 28:2-4 states that an angel had appeared before Jesus’ tomb and rolled back the stone, “and for fear of him the guards trembled and became like dead men.” When the guards told the chief priests (those who had Jesus put to death) what had happened, the chief priests paid the guards to tell everyone, “His disciples came by night and stole him away while we were asleep” (Matt. 28:13). In other words, they couldn’t deny that the tomb was empty because it was obvious, so they had to craft a lie as to why it was empty. This means that Jesus’ empty tomb was common knowledge during that time, and the debate between the chief priests and the disciples was never if the tomb was empty but why it was empty. While skeptics say the disciples stole Jesus’ body, the following evidence says otherwise.

The gospels also state several sightings of Jesus after his death. Within these sightings, the disciples claimed that they walked, talked and ate with Jesus. Some even touched him. The record of appearances is as follows:

Now, of course, there are objections to these sightings. The two most popular objections are that everyone in this list either hallucinated or lied. Regarding hallucinations, a brief overview about what modern psychologists say will reveal the impossibility of this theory.

To say that all of the 11 disciples, Mary Magdalen, Mary the mother of James, James the brother of Jesus, the Apostle Paul and the group of 500 people all experienced the same hallucination is absurd. So is it possible that all these people were simply lying? The transformation and sufferings of these people shows this is unlikely as well.

The Radical Transformation of the Disciples

To say the disciples were lying about what they saw is difficult to imagine when you consider what they went through. First, all of the disciples were completely devastated that their leader and Messiah had been crucified. The Messiah they believed in was supposed to overthrow Rome with force; instead, they witnessed him die an excruciating death. Having their hopes crushed, what are the chances that all of them would give themselves over to an unimaginable lie only three days later, especially since they were terrified of the Jews? John 20:19 describes them hiding away behind locked doors. Consider then, how is it possible that they would become the bravest men and women history has ever seen, facing persecution, torture and even death to share that Jesus had risen? Many of the 12 disciples did die excruciating deaths, but it was only because they sincerely believed that Jesus had appeared to them. In contrast, no lie would be able to sustain them through all that they suffered.

Lastly, consider the radical transformations of James the brother of Jesus and the Apostle Paul. James, being a family member of Jesus’ and having grown up with him, found it impossible to believe that he was God. Just as any one of us would find it insane to believe our sibling was God in the flesh, James thought Jesus was out of his mind (Mark 3:21). Yet, James would end up becoming a prominent leader of the first Christian church and eventually be beheaded for his faith in Christ, all because he believed Jesus had appeared to him.

Beyond all of these transformations, I believe the Apostle Paul is the most convincing case. Nothing in Paul would cause him to want to believe in Jesus. He hated Christians and saw them as a threat to his Jewish beliefs. Paul wrote, “You have heard of my former life in Judaism, how I persecuted the church of God violently and tried to destroy it” (Gal. 1:13), yet he suddenly, miraculously gave his entire life over to Christ and became the greatest missionary to have ever lived, writing 13 books of the Bible and starting churches all around Israel, Syria, Asia and Europe. All of this he did because he claimed to have seen the risen Jesus.

It’s easy to think of any number of excuses to doubt Jesus’ resurrection. The question is what is the most plausible explanation, given all the evidence? The Christian church thrives today because of countless believers who gave their lives for the risen Jesus, and the thing is that Jesus is still appearing and transforming millions all around the world today. A number of devoted Muslims who claim to have seen Jesus in their dreams and converted to Christianity and the testimonies of changed lives because of Jesus are virtually endless. Between criminals and convicts, drug addicts, gang leaders, atheists, new ageists, Muslims, Hindus, people everywhere throughout history have claimed that because Jesus is alive today, their lives have been radically transformed. I know this firsthand. For ten years, I was addicted to drugs. I was desperate to find healing and be free from my reckless living. I read the right books, went to rehab, had counselors, did years’ worth of treatment and nothing worked. I was mentally and physically sick, relationally destitute and spiritually broken. Life was hopeless, and I didn’t want to live anymore. I made a desperate cry to Jesus; and in that place of brokenness, he met me where I was at and began to change me. After years of failed attempts to get sober, it was only Jesus who changed me, who set me free.

Today, I don’t even recognize the person I used to be, and it was all because I had encountered Jesus. This same living Jesus who resurrected and appeared to his scared, helpless disciples is still transforming lives everywhere. If you haven’t encountered him yet, don’t resist him. The risen Jesus can change your life too.