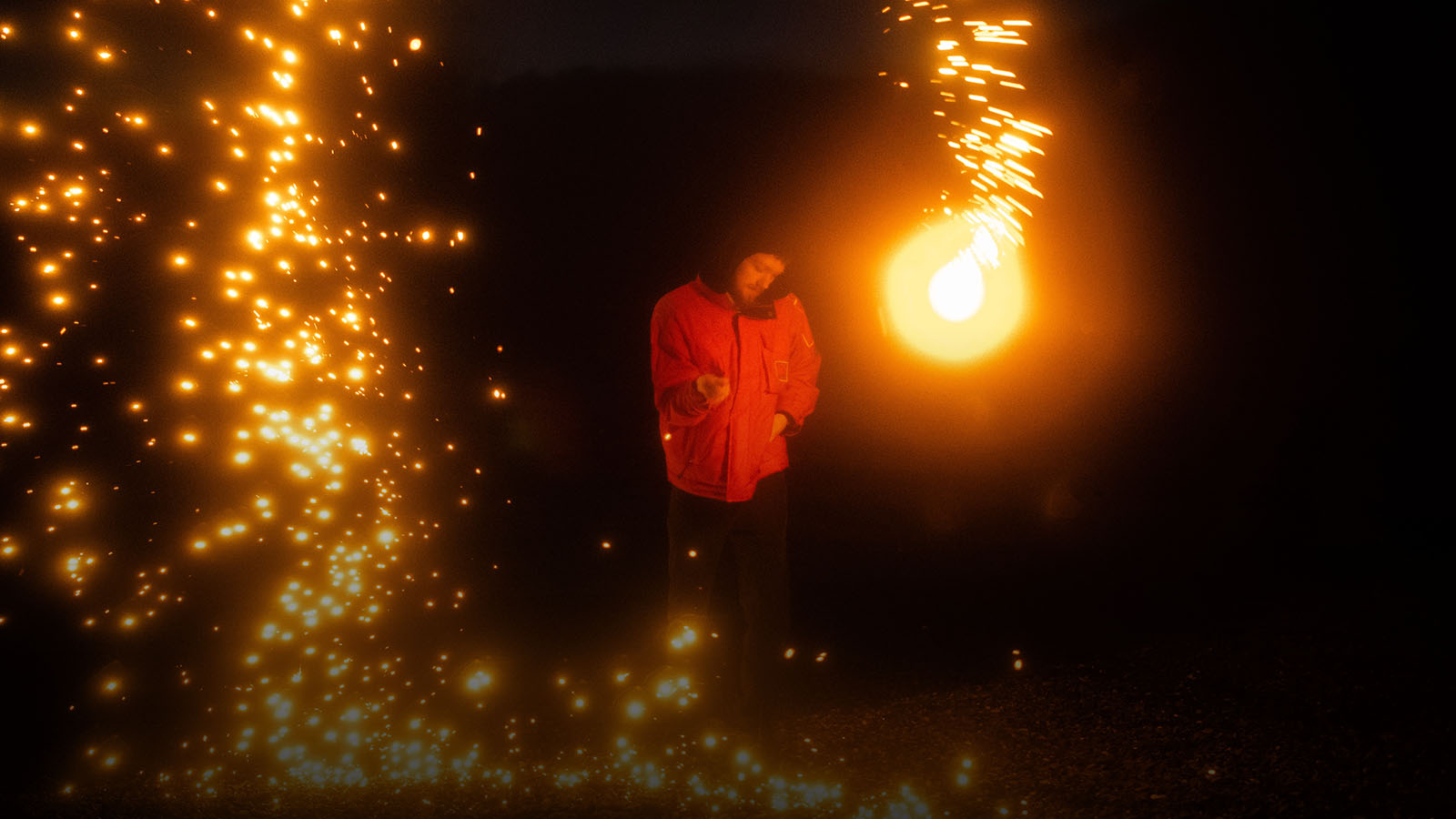 A Diminishing Flame of the Spirit

In the days when Eli was ministering to the Lord, scripture says, “The word of the Lord was rare in those days; there was no frequent vision” (1 Samuel 3:1, ESV). Often, when this happens in our lives, we surround that flickering flame with lots of smoke and mirrors to make it look better than it is. Our agendas become focused on all of these outside things because the fire at the center is so small and can hardly bring light or warmth anymore.

Eli was a spiritual leader of his nation at that time. Eli could have had an amazing move of God in his time. He had the Ark of the Covenant, which was the sign of God choosing to make a habitation among his people in the Old Testament. They had worship and sacrifices, and they had the Torah and the teaching of the Word.

They had everything they could possibly have to help them, but there were only occasional visitations from the Lord.

Eli was choosing to ignore or even indulge his sons’ sinful lifestyles. I picture him a little like King Saul who would come along a bit later. Saul would have these fits and experience these moves of God, but they would only last for a little while. The Holy Spirit would fall upon him, and he would prophesy, but the next day he would be back to his old ways!

Both men had divided desires. It was “I want God’s presence, but when I’m back to my normal life, I want to compromise a little bit and sin here or there.”

This way of living has serious consequences for us. “No one born of God makes a practice of sinning, for God's seed abides in him; and he cannot keep on sinning, because he has been born of God. By this it is evident who are the children of God, and who are the children of the devil: whoever does not practice righteousness is not of God, nor is the one who does not love his brother” (1 John 3:9-10).

When we ignore the sin in our own lives and it no longer grieves us, this starts to affect us in serious ways. Habitual patterns of sin in ourselves and our family that we choose to overlook are what most often hinders God’s presence.