Is My Heart Critical or Discerning?

Criticism is not one of the fruits of the Spirit. Being a critic is for people who go to movies and get paid to write things in newspapers. Being critical or judgmental of other believers is a mentality that only limits you.

There are times when we notice that something is different about others and then we can become critical of people or situations that we don’t understand. You may find yourself walking in a spirit that comes from anger, jealousy, selfishness or pride. Take the disciples, for example. “John answered, ‘Master, we saw someone casting out demons in your name, and we tried to stop him, because he does not follow with us.’ But Jesus said to him, ‘Do not stop him, for the one who is not against you is for you.’” (Luke 9:49-50, ESV). When you cast that kind of judgment on people, you hurt yourself as much as them.

Well, what about being discerning? The Bible is clear about this too. “Beloved, do not believe every spirit, but test the spirits to see whether they are from God, for many false prophets have gone out into the world” (1 John 4:1).

There is a righteous judgment that we must talk about when it comes to theology, lifestyle and biblical practices. “Let no one deceive you with empty words, for because of these things the wrath of God comes upon the sons of disobedience. Therefore do not become partners with them; for at one time you were darkness, but now you are light in the Lord. Walk as children of light (for the fruit of light is found in all that is good and right and true), and try to discern what is pleasing to the Lord. Take no part in the unfruitful works of darkness, but instead expose them” (Ephesians 5:6-10).

A discerning heart may have righteous anger against evil, but it’s not proud the way a critical heart is. A critical person draws attention to the darkness in order to make himself look clever or admirable. A discerning person sees something that isn’t right with God and doesn’t let that evil pass by freely.

When we want to speak out against someone or something, we should check our hearts first and see if we are being critical or discerning. Criticism is wrapped up in pride, resentment or defensiveness. Discernment is always concerned with what pleases God.

The Good and Bad Fears

A young man was given a job at the local zoo, and one day the zookeeper came to him and said, “I need you to go clean out the lion’s cage.”

The young man looked at the zookeeper and said, “No, sir.”

The young man hesitated and then replied, “Well, I too was raised on milk. But now I like to eat meat.”

Fear is one of the most common emotions that we have in our lives, and yet I think it's one of the most misunderstood. When we look in our world, maybe even in our own lives today, we can tell that fear is at an all-time high. I think a lot of this comes from the fact that we listen too much to the politicians and news reporters, which have become for many people both their preacher and prophet. I want you to know what the Bible says about this issue of fear and whether to receive or reject it.

God built like an instinctive alarm system inside of us that's designed to preserve life, like the young man with the lion. On the other side, we have what I call carnal fear. It’s a senseless kind of fear, a nagging anxiety that lays hold of your heart. The kind that confuses you when you’re trying to make decisions, that strips the future of hope.

John was speaking of this second kind of fear when he wrote, “There is no fear in love; but perfect love casts out fear, because fear involves torment. But he who fears has not been made perfect in love” (1 John 4:18, NKJV). When Peter wrote, “Fear God” (1 Peter 2:17), he was speaking of a right fear. It moves us into a posture of honor and holy awe before our Lord because “The fear of the Lord is the beginning of knowledge” (Proverbs 1:7).

Fear, just by definition, is an emotional response and a reaction that seeks to avoid any kind of danger. I would say to us that not all fear is bad. There is the right kind of fear and the wrong kind. It's vital for us as believers, as we walk with Christ and we live in this present world, to really know the difference.

The Welcome of the Father

Jesus told the parable of the prodigal as a teaching tool to get across a great truth. This parable is not only about forgiveness of a lost man. Even more so, it is about the delight of the father who greets his son.

You know the story. A young man took his portion of his father’s inheritance and squandered it on riotous living. He ended up broken, ruined in health and spirit. At his lowest point, he decided to return to his father. Scripture tells us, “And he arose and came to his father. But when he was still a great way off, his father saw him and had compassion, and ran and fell on his neck and kissed him” (Luke 15:20, NKJV).

Note that nothing hindered this father’s forgiveness of the young man. There was nothing this boy had to do, not even to confess his sins, because the father had already made provision for reconciliation. The father ran to his son and embraced him as soon as he saw the boy coming up the road. The truth is that forgiveness is never a problem for any loving father. Likewise, it’s never a problem with our heavenly Father when he sees a repentant child. Forgiveness simply is not the issue in this parable.

In fact, Jesus makes it clear that it wasn’t enough for this prodigal merely to be forgiven. The father didn’t embrace his son just to forgive him and let him go his way. No, that father yearned for his son’s restoration. He wanted his child’s company, his presence, and communion.

Even though the prodigal was forgiven and in favor once more, he still wasn’t settled in his father’s house. Only then would the father be satisfied, his joy fulfilled when his son was brought into his company. That is the issue in this parable.

In the father’s eyes, this son who had returned home was a new man. His past would never be brought up again. The father was saying, in essence, “As far as I’m concerned, the old you is dead. Now, walk with me as a new man. That is my estimation of you. There is no need for you to live under guilt. Don’t keep talking about your sin, your unworthiness. The sin problem is settled. Now, come boldly into my presence and partake of my mercy and grace. I delight in you!”

Being Brought to Christ

The Lord has great joy that the cross has provided us with open access to himself. Indeed, the most glorious moment in history was when the temple veil was rent in two on the day that Christ died. At that moment, the earth trembled, the rocks split and the graves were opened.

It was at this very moment that the benefit to God burst forth. In the instant that the temple veil — separating man from God’s holy presence — was torn asunder, something incredible happened. From that point on, not only was man able to enter into the Lord’s presence, but God could come out to man.

Before the cross, there was no access to God for the general public; only the high priest could enter the Holy of Holies. Now Jesus’ cross made a path for us into the Father’s presence. He who once dwelt in “thick darkness” didn’t wait for us to come to him, but he came out to us. God himself took the initiative, and Christ’s blood cleared away all hindrances. It was a unilateral move on the Lord’s part, the kind when one party declares, “Enough. I’m going to make peace. I’m going to tear down this wall of partition.” By his grace alone, God tore down the wall that blocked us from his presence. Now he could come out to man, to embrace his prodigals.

You cannot come into joy and peace — indeed, you cannot know how to serve the Lord — until you see his delight in your deliverance, until you see the joy of his heart over his communion with you, until you see that every wall has been removed at the cross, until you know that everything of your past has been judged and wiped away. God says, “I want you to move on into the fullness that awaits you in my presence!”

Multitudes today rejoice in the wonderful benefits of the cross. They have moved out of bondage, and they’re standing on the victory side of their trial. They enjoy freedom. They thank God continually for defeating their oppressors, but many of these same believers miss God’s greater purpose and benefit to them. They miss why the Lord has brought them out, which is to bring them in to himself.

We are well acquainted with the benefit on the human side. The cross of Christ has provided us with forgiveness of our sins. We are given the power of victory over all bondages and dominion over sin. We are supplied with mercy and grace. Of course, we are given the promise of eternal life. The cross has given us the means of escape from the terrors of sin and hell.

I thank God for this benefit of the cross to humankind and for the wonderful relief it brings. I rejoice that it is preached week after week in churches all over the world.

Yet there is another benefit of the cross, one that we know very little about. This one is to the benefit to the Father. We understand very little about the delight of the Father that was made possible by the cross. It’s a delight that comes to him whenever he receives a prodigal child into his house.

In my opinion, most Christians have learned to come boldly before God for forgiveness, supply of needs and answers to prayer; but they lack boldness in this aspect of faith, an aspect that is just as crucial in their walk with the Lord.

This is why scripture says, “Therefore, brethren, having boldness to enter the holiest by the blood of Jesus, by a new and living way which he consecrated for us, through the veil, that is, his flesh…. Let us draw near with a true heart in full assurance of faith, having our hearts sprinkled from an evil conscience and our bodies washed with pure water” (Hebrews 10:19–20, 22, NKJV).

If all we focus on about the cross is forgiveness, we miss an important truth that God has meant for us about the cross. There is a fuller understanding to be had here, and it has to do with his delight. This truth provides God’s people with much more than just relief. It brings liberty, rest, peace and joy. 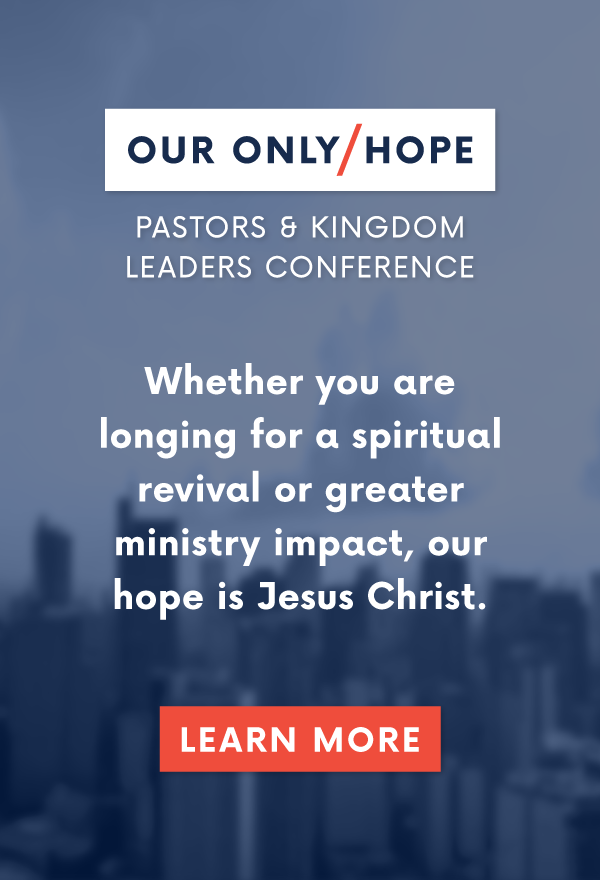