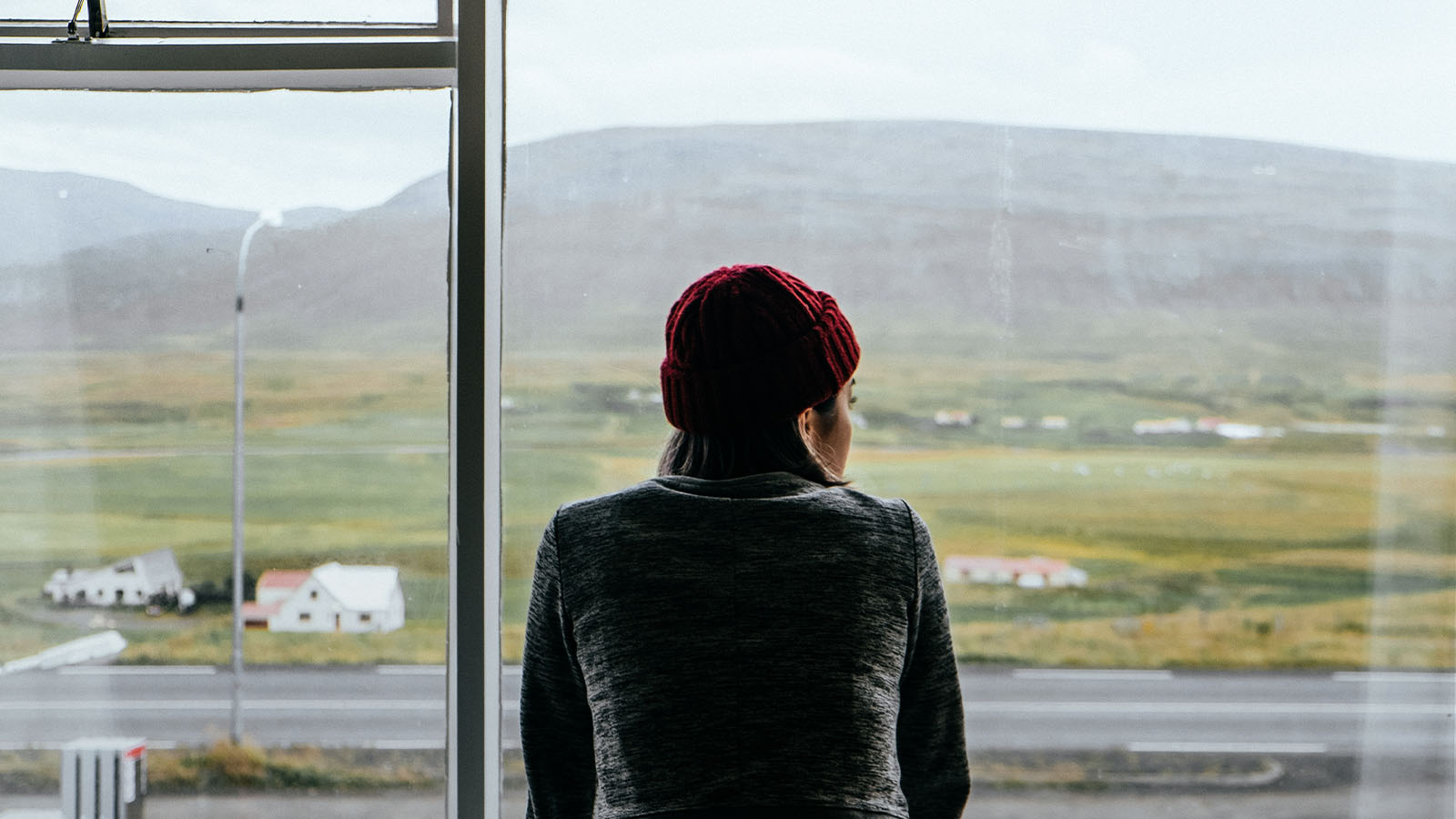 A Place of No Reputation

There was a time in his youth that Moses was held in high esteem. He had a stellar reputation and was respected in the halls of government. He moved with prestige among the wealthy and was one of the most famous men of his time. By the time God spoke to him out of the burning bush (see Exodus 3:5), though, Moses had hit bottom and had faded into obscurity.

God couldn't use him until he tore Moses away from his worldly attachments. Who knew Moses now? Hidden away, out of sight, silenced and without influence, he had no outlet for his great energy.

The very moment Moses reached zero point — when his reputation was totally lost and there was nothing left of the old, self-assured Moses — he was on holy ground!

How long did God wait by that bush, ready to break forth in a glorious new revelation? He waited until that moment when Moses truly no longer cared about his work or his reputation. When he gave up the last scraps of self-reliance, he found revelation.

The Lord Jesus stood on this same holy ground. The scriptures say Jesus "made himself of no reputation, taking the form of a bondservant..." (see Philippians 2:7 NKJV). Shunning reputation and becoming a servant was a willful choice. Thank God for those who once again are being called to such holy ground, prepared for servanthood and seeking to decrease so that God may increase.

One great man of God wrote, "The man of God who truly preaches the Word will finally give up the idea of being known. If he preaches Christ, his reputation will constantly decrease, and Christ will increase. True prophets die unknown. God gives them their dues only after they die."

I believe that if we seek a larger, more widespread reputation, something is missing in our message. Self is too prominent. Christ should be gaining, and we should be losing recognition. We should be less known as the years go by until, like Paul, we end up shut in with God. May we all decrease! May he alone increase! God help us to get back to this holy ground.