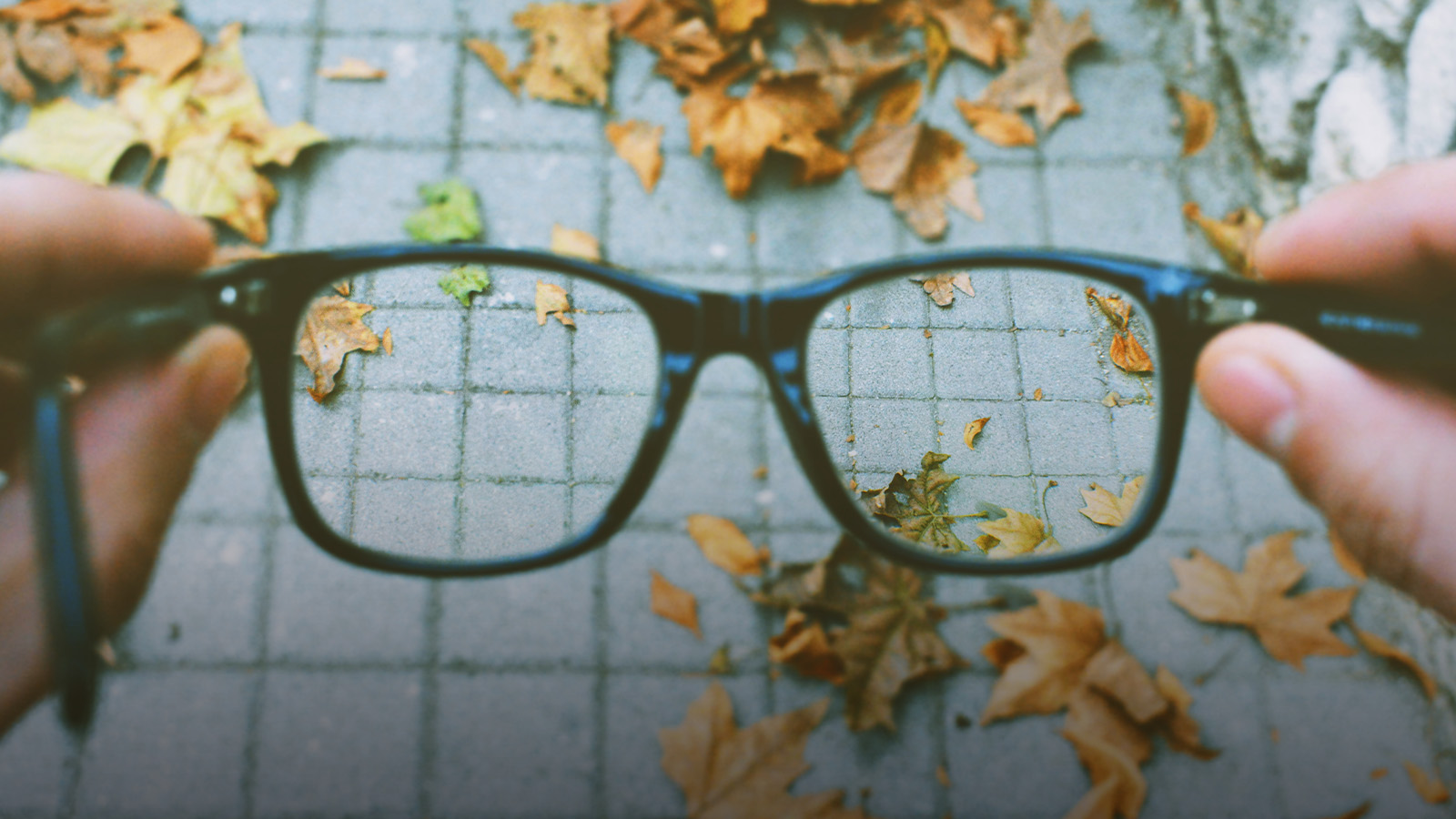 Opening the Eyes of the Blind

One of my staff gave a report from somebody who works with us. This team had driven seven hours to come to our conference in Nairobi, Kenya. They were sitting way up in the balcony. It was a rather large arena, and our partner’s wife had these very thick glasses. Even with the glasses, she was nearly blind. Her description was that she could barely see the speakers on the stage, and she knew there was a screen behind us, but the words were just one big blur; she couldn’t see them at all.

We started praying for the sick, and she didn’t come down to the altar; she didn’t get hands laid on or anything. She was just up there in the balcony. Meanwhile, one of the prayers that the Lord put on my heart was “Lord, I’m just going to go radical here.  I’m going to ask you to open up blind eyes. Right here in this auditorium today.”

She closed her eyes, and she started sweating around her eyes. That’s a weird manifestation. I’d never heard of that before, have you? Then she said that her eyes started burning, and she said, “Oh my goodness! I think the Holy Spirit is touching me.” She was so thrilled, and she opened her eyes, and she thought that she’d see me on the stage and the screen and the words behind me. But she didn’t see it.

As a matter of fact, she was frustrated because her vision seemed even worse. She thought, “This is the devil! God wouldn’t do this.” She took off her glasses and exclaimed, “Oh my gosh! I can see!” It was her thick glasses that were making her unable to see because her eyes were healed!

As Paul wrote to the church, so I pray for you, “And so…we have not ceased to pray for you, asking that you may be filled with the knowledge of his will in all spiritual wisdom and understanding” (Colossians 1:9, ESV). 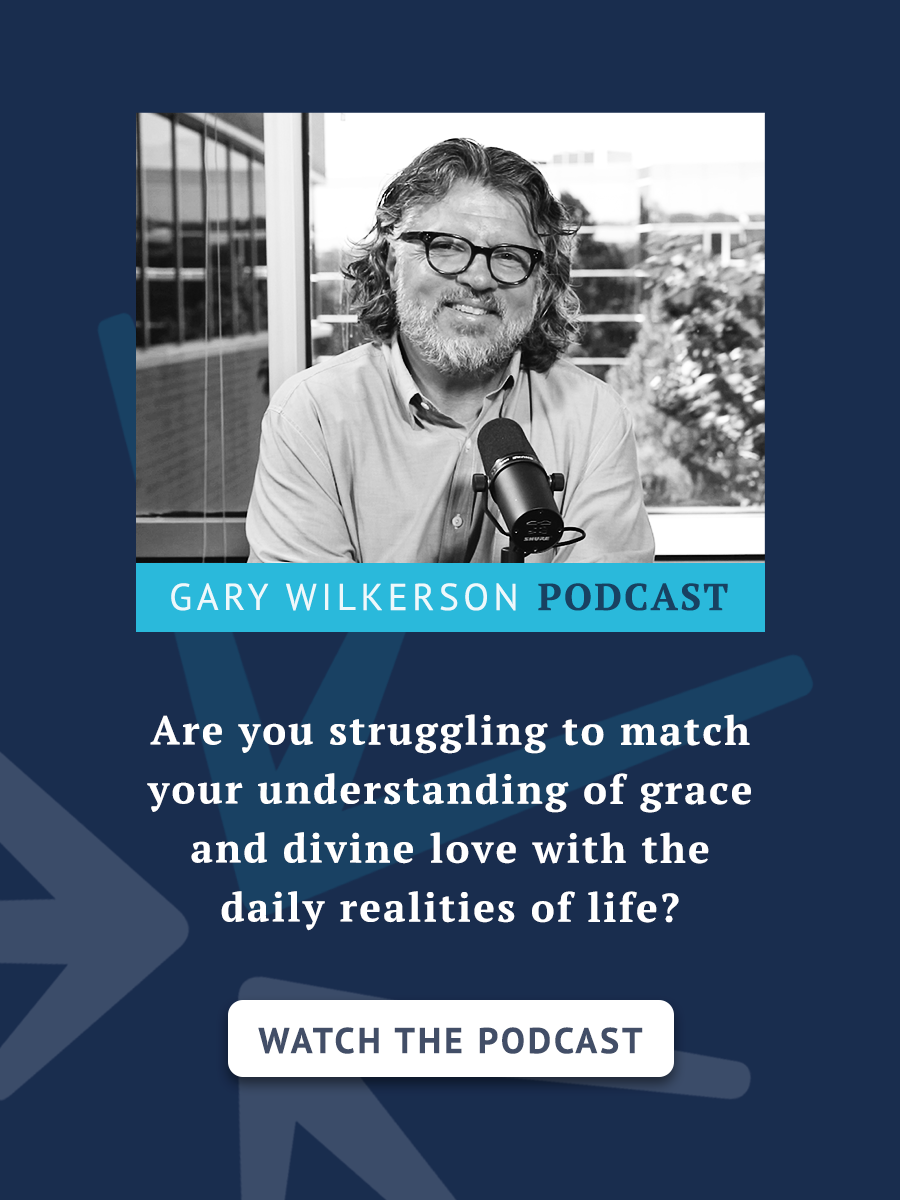