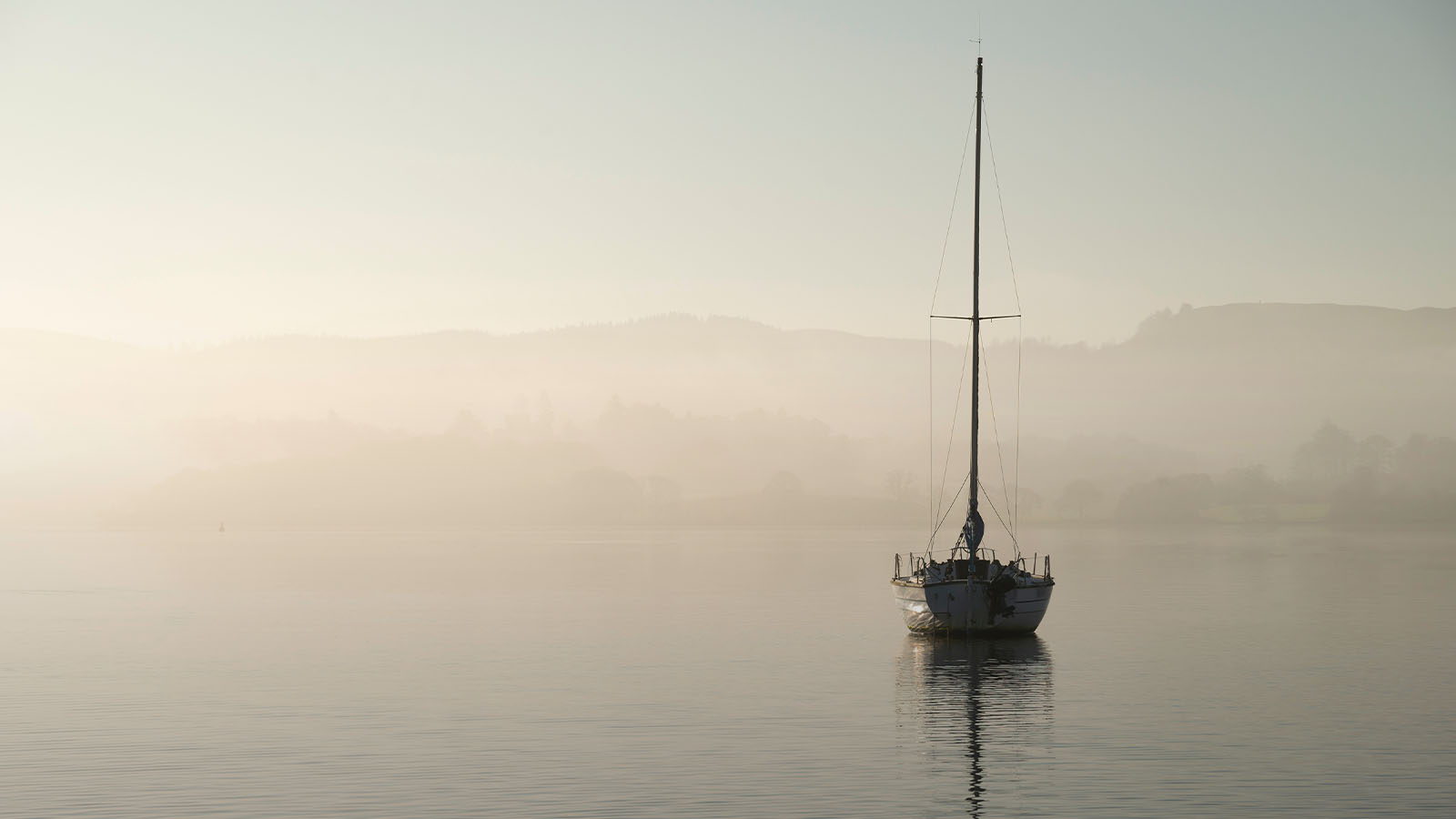 I was reading recently about a historical event called the Great Ejection. In 1662 in England, two thousand Puritan ministers said that God, not the king, should have authority of the Church of England. They were promptly removed from their posts on a single day that became known as “Black Bartholomew’s Day.” Many of them were thrown into jail and others were executed. Some of them were forced to leave their parish and their people, and others were kicked out of the country. The influence of their choice echoed down through history and helped inspire the Great Awakening.

A book was created from a collection of these men’s sermons, as many as could be gathered from those who survived. I was reading this book and thinking about how similarly our own modern government is beginning to treat believers. America’s society is starting to tell people what they can and cannot say or speak out against. Then one Puritan pastor’s words particularly stuck out to me.

I think the same is true today. Our greatest need is for deliverance, but many of us are tempted to focus on the backslidden, lukewarm condition of the church. We may be lured into saying our nation needs to be delivered first from its spiritual decline and the social issues with open sexual perversity.

However, I think the greatest need for deliverance that we have is inside me and you.

You and I will be on a lifelong journey of deliverance and sanctification. The greatest need for change is in each one of our lives. It's by the grace of God that he woos us into his presence. He restores that desire for repentance, holiness and love. If enough of us Christians allow Christ to transform and heal our own hearts, then we will see a fire and passion reviving churches and impacting culture.