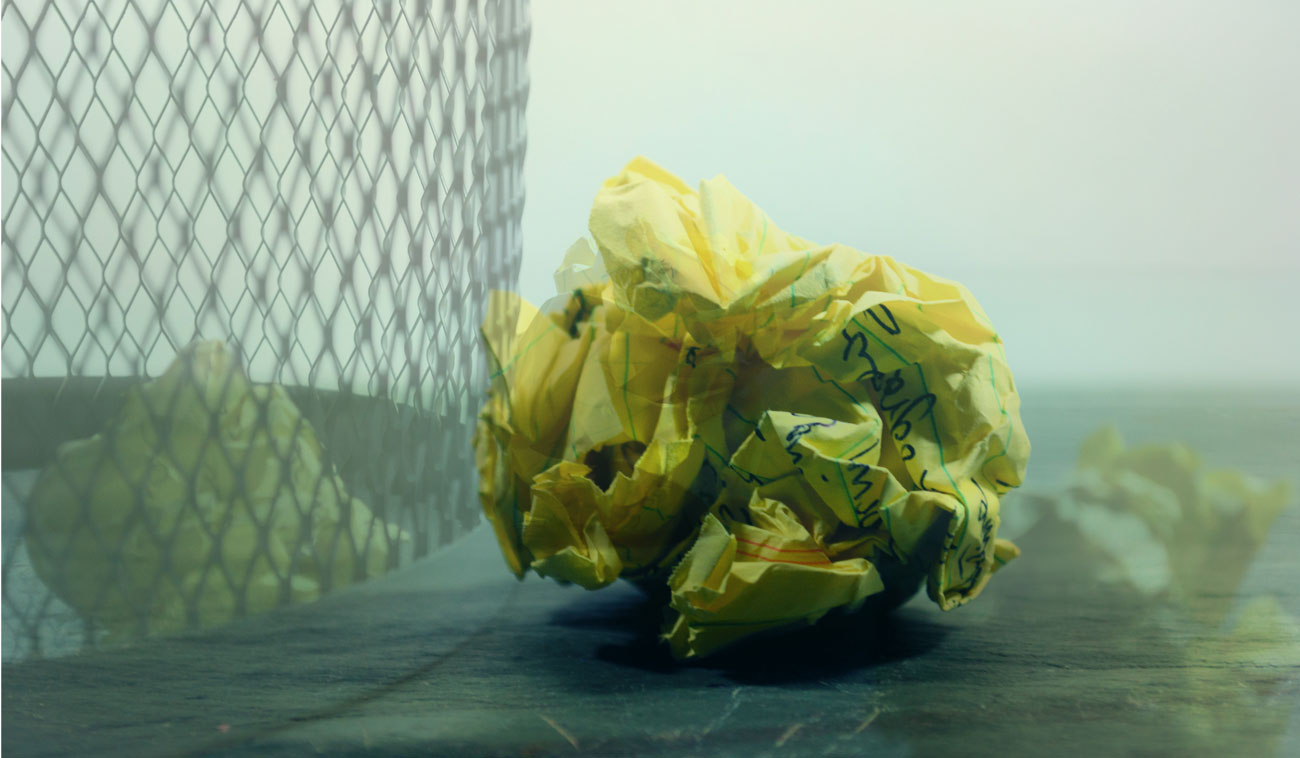 You are probably familiar with the story of Job in the Old Testament. If so, you remember that Satan could not touch this godly servant of God without first obtaining permission from heaven. The Lord told the devil he could afflict Job’s body, he could take him through baffling trials, but he could not kill him.

But did you realize that Satan also asked permission to test Peter’s loyalty? Satan knew Jesus’ kingdom was about to come so once he had possessed Judas, he determined to go after another disciple. I believe he made his presence felt at the Passover table, as “there was also a dispute among them, as to which of them should be considered the greatest” (Luke 22:24). The disciples had just had an intimate time of communion with their Lord, who told them he was about to die, but apparently they understood nothing of what he had said. Instead, they started arguing over who would be left in charge when he was gone.

Satan was thrilled as he sized up the disciples one by one, wondering, “Who should be next after Judas? Nathaniel? John? Ah, there sits Peter! Jesus called him a rock; in fact, Christ said he would build his church on Peter’s proclamation that he was the messiah. Yes, Peter’s the one.”

Satan lobbied to make Peter a target. “Jesus, you claimed you would build your church on this man’s testimony. Well, if you’re so sure that Peter is a rock, let me sift him for a while. I’m telling you, Peter will crumble, just as Judas did.”

Sifting is obviously a purifying process, separating the bad and useless from the good and fruitful. I believe that Satan thought Peter’s faith would fail in the shaking. But Jesus promised Peter, “I have prayed for you, that your faith should not fail” (Luke 22:32). Jesus was assuring him, “Even though you will have some serious failures, I am telling you that ultimately your faith will not fail.”

Beloved, don’t be afraid of the trial you are going through. Jesus knows the outcome and he is telling you, “Hold fast. I have an eternal purpose behind your sifting. It’s all for the weight of my glory.”