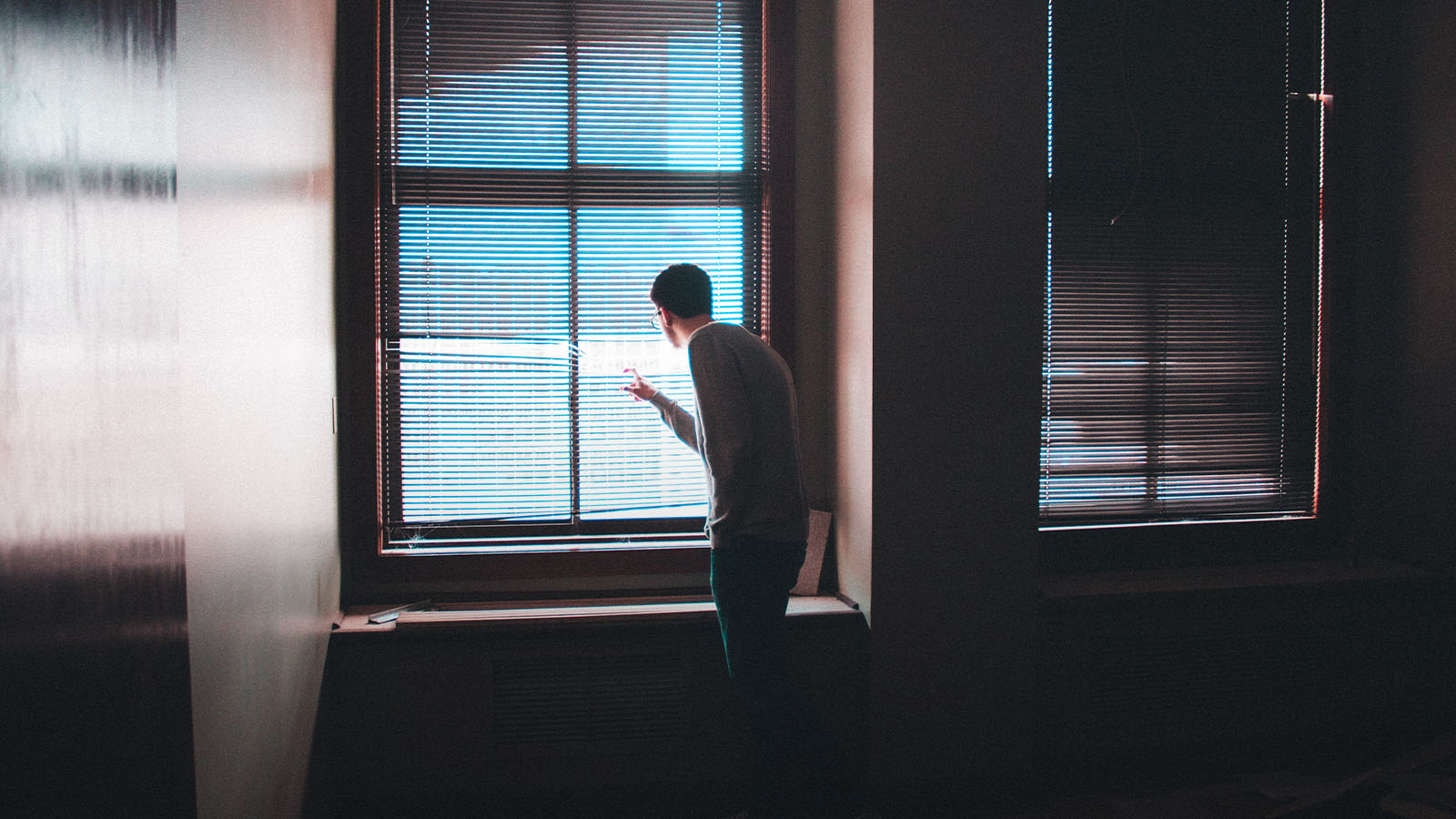 The Dangers of Hidden Sin

In Joshua 7, we find the entire nation of Israel wailing in prayer. The village of Ai had just defeated them and put them to chase. As a result, Joshua called an all-day prayer meeting and the people gathered before God’s mercy seat to seek him.

The defeat by Ai had totally baffled Joshua. The Israelites had just come from a huge victory over mighty Jericho, and tiny, insignificant Ai should have been an easy victory. Yet now they were defeated and he couldn’t understand it. Joshua prayed, “Lord, why did this happen? Your reputation as a deliverer is going to be reproached.”

This prayer may seem spiritual but the Lord was not pleased with being blamed and he stopped the meeting cold: “Get up! Why do you lie thus on your face? Israel has sinned, and they have also transgressed My covenant which I commanded them” (Joshua 7:10-11).

The implied meaning is, “You can pray all night and all day but until you deal with your sin, you’re going to keep falling before your enemies.” The sin the Lord was referring to was Achan’s disobedience of the clear word of God by committing theft (see 7:1). And now the Lord told Israel, “Get up off your knees. I won’t hear your prayers until you remove the accursed thing from your midst.”

When Scripture says, “Be sure your sin will find you out” (Numbers 32:23), it’s referring to more than public exposure. It involves every area of your life, including prayer and fellowship with him. Jesus said the Father demands righteousness under the New Covenant as well as the Old: “If you forgive men their trespasses, your heavenly Father will also forgive you. But if you do not forgive men their trespasses, neither will your Father forgive your trespasses” (Matthew 6:14-15).

You may believe you’re infused with Christ’s righteousness. You can pray for hours, study the Bible daily, and minister to the poor. But if you harbor sin against someone, you’re wasting your energy. Is there someone in your life you need to forgive? Are you angry with someone? The Lord is ready to answer your every prayer today and He wants to bless you as never before. But you have to believe his Word fully and accept what he says about sin. Then you will know God is hearing your prayers and he’ll come to you quickly!