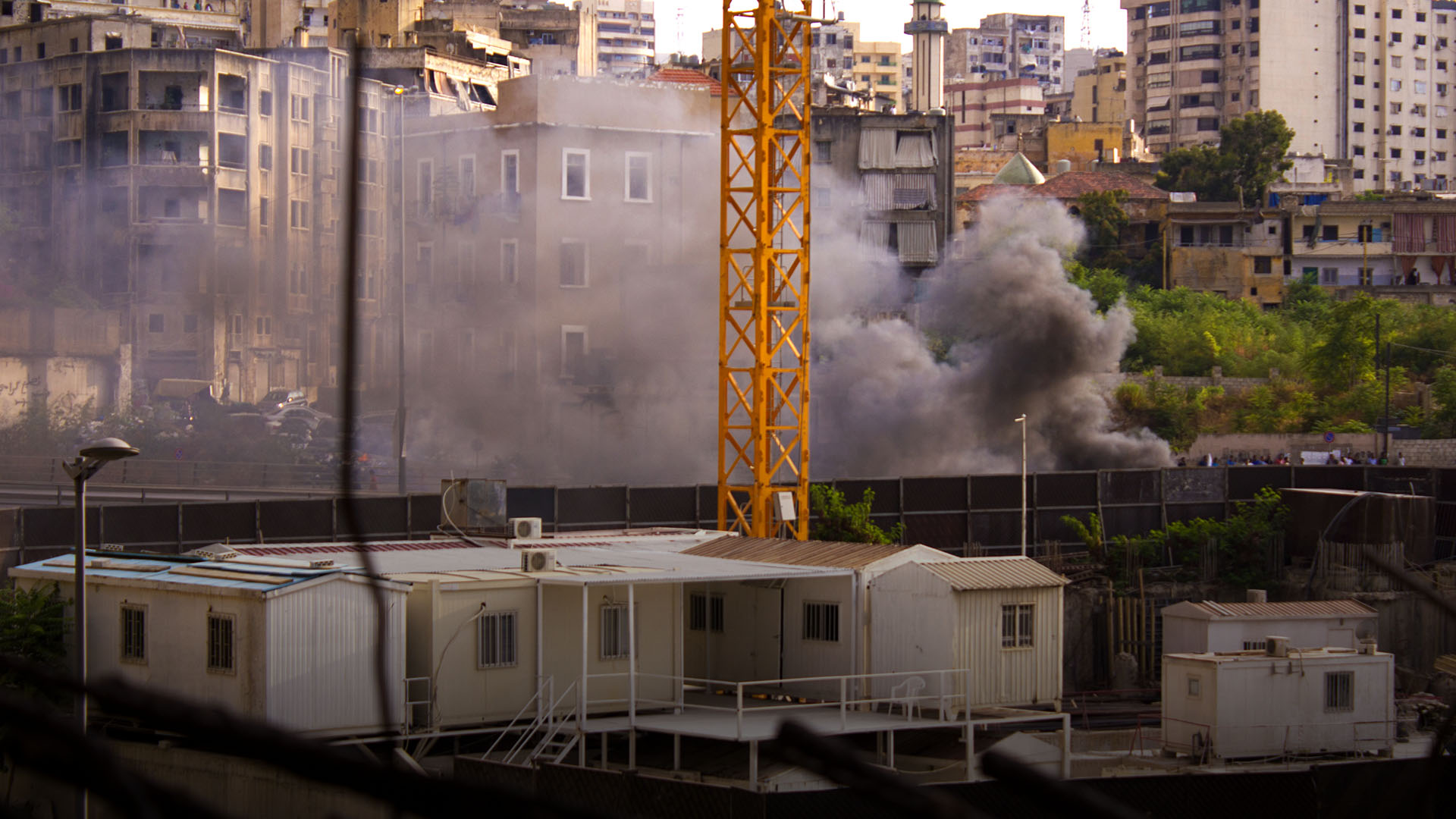 Crying for a Savior in Lebanon

The latest update from our partners in Lebanon reveals a growing need for God’s peace and strength in the midst of the storm.

This past December, we shared our Lebanese partners’ situation and prayers as they navigated the uprising that was beginning to shake their country.

Now, over two months later, the pains and protests wracking the country seem to have only intensified, and solutions seem nowhere in sight as Lebanon’s economy bottoms out.

"I'm here, I'm not going anywhere; I'm staying in my country, in my house among my family and in political work," stated former prime minister Saad Hariri, despite being forced to resign at the end of October in a storm of accusations about corruption and injudicious financial decisions.

The general public have made their feelings about this known, gathering in mass protests nearly every day, waving signs denouncing the government, blocking roads and demonstrating in front of banks.

The World Bank has issued a warning that poverty in Lebanon is likely to increase by 50 percent if this crisis continues unchecked.

A Letter From Our Partners

World Challenge’s partners in Lebanon who work with refugees and many of those struggling with poverty have written, explaining more about their situation on the ground.

Since I last wrote, a government was formed that has been refused by many, and protests have become more violent.

Lebanon’s economic situation is becoming even more dire. Due to wide-reaching recession, companies are closing down, radio stations have gone off the air, newspapers have suspended their printing and malls are shutting down. To keep their heads above water, surviving organizations have had to slash salaries and lay off employees. Banks are putting strict limits on how much money people are allowed to withdraw. The current limits are $200 for two weeks. Debit cards have a ceiling of $100 per month, even when used outside the country.

The inflation is very hard to navigate since all prices keep rising while the official value of the Lebanese dollar stays unchanged. In addition to the economic difficulties, a new government proposition has sparked even more protests; it intends to naturalize all of the Palestinians who are in Lebanon.

Spiritually, we feel a heaviness that is all over the land.

We have to remind ourselves that God is in control and that he is sovereign. This is a heavy battle, but we keep looking for the light at the end of the tunnel. Churches have started to store food and ask for assistance to help the congregation members who have been laid off work and are going through hard times.

We have been able to encourage many with food packs, some with small monetary gifts and many in welcoming them into a safe environment. More and more Lebanese are becoming our beneficiaries in Beirut. Their homes are opening up to us, and we praise the Lord for using us in a small way to bring hope in this darkness.

Please keep praying, not only for us but for the whole Middle East.

May there be multitudes of salvations as people cry out for a savior. May eyes be turned to Jesus, and may his kingdom come, his will be done on earth as it is in heaven.