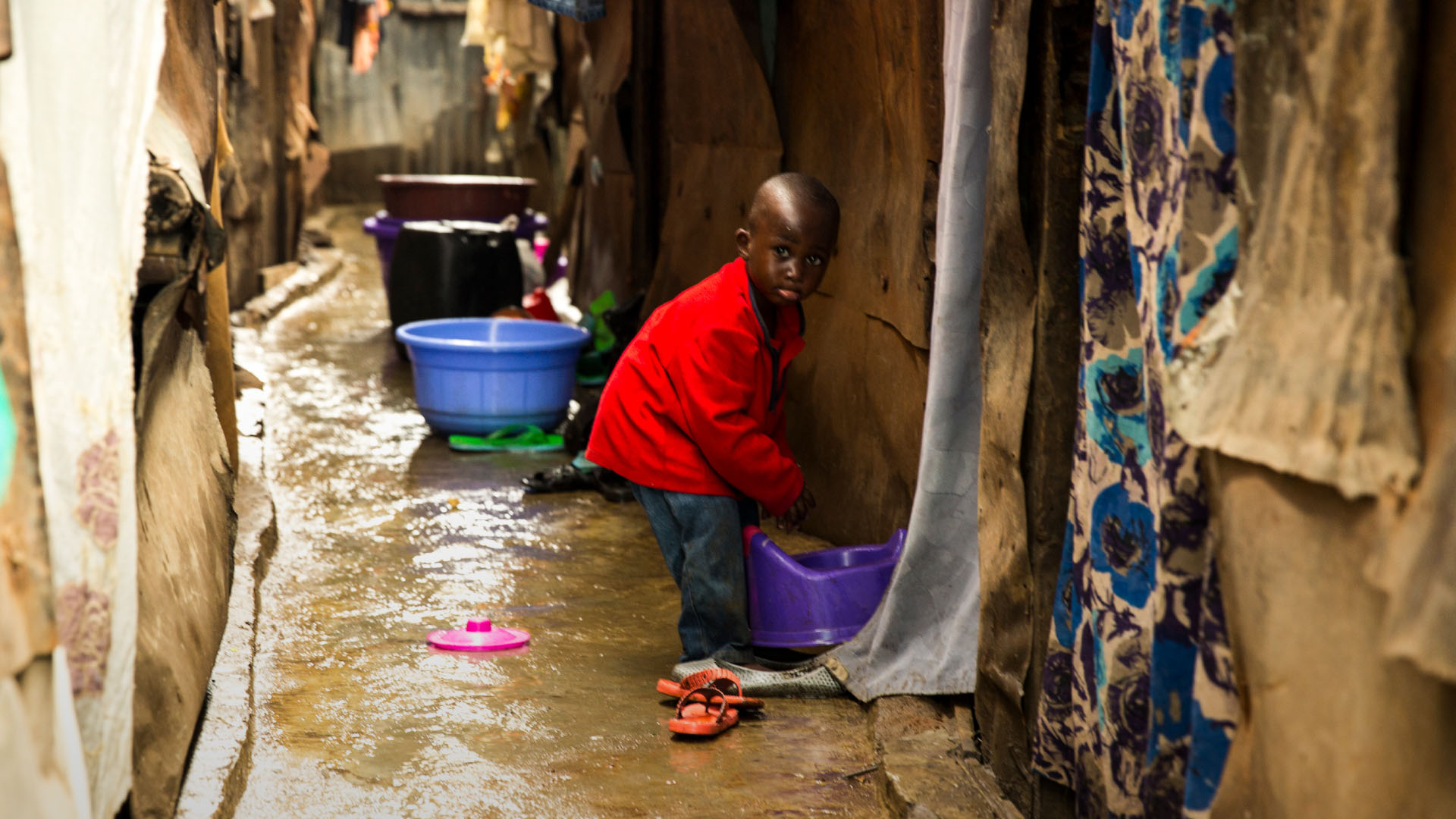 One woman lost everything and turned her loss into blessings for others.

Mathare is the third largest slum in Africa and sixth in the entire world. It is here, though, where God’s love is shining brightly through a lady whom I had the honor of meeting in person.

A Season of Loss

If anyone had reason to give up hope, it should have been Selin. She worked extremely hard, washing clothes to earn about $2 a day. Then her four children became ill and all of them passed away. If that were not enough of a blow, she also lost her husband to AIDS.

How would she respond to this overwhelming devastation in the midst of what many would consider abysmal conditions? It was enough to make anyone feel as if God had turned against them.

However, the God whom Selin trusted is a God of steadfast goodness, even in the darkest hour.

Instead of being crushed, Selin stepped out of her small shack and searched Mathare’s alleyways until she found an orphaned child. She found another and another until she had seven children, then she brought them home and fed them.

A local church, our partners in the area, heard about her situation and offered her food vouchers. Members also began visiting her to offer her and the children company and emotional support.

As I spoke with her, I was filled with gratitude for all of you supporting World Challenge. Your generous gifts and prayers have allowed us to double our widows outreach and expand from 8 countries to 16 where we support beautiful ladies like Selin.