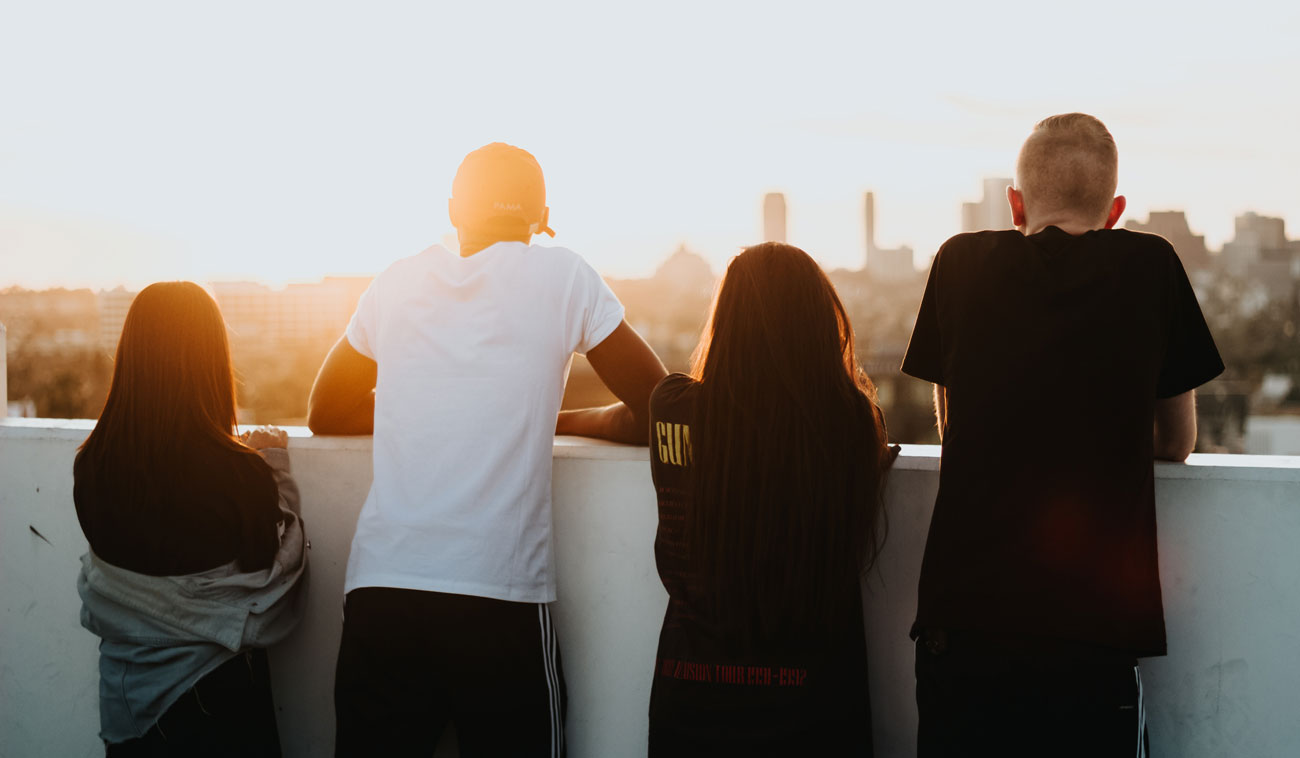 Called to Fellowship With Jesus

Do you know a father who is no longer speaking to his son? Perhaps they were close once but harsh words were spoken during an argument and they haven’t spoken since. Or perhaps you know a married couple who rarely communicate and do not enjoy each other’s company. These individuals have a relationship but they do not have fellowship with each other.

As Christians we have a relationship with God — he is our Father and we are his children — but that does not mean we necessarily have the kind of fellowship with him that he planned for us. The writings of great Christian leaders from a hundred years ago or earlier place a strong emphasis on two-way fellowship between the Lord and his people — spending time in his presence just listening for his voice.

Our best model for this is Jesus, who “often withdrew to lonely places and prayed” (Luke 5:16). Although the Son of God, Jesus found it necessary to spend time alone with the Father in prayer, to discern what God wanted him to do. He listened to his Father for guidance and for the very subject matter of his teaching: “These words you hear are not my own; they belong to the Father who sent me” (John 14:24).

It was while communing with the Father that Jesus was directed to pick twelve men to be his followers. “Jesus went up on a mountainside and called to him those he wanted, and they came to him. He appointed twelve that they might be with him and that he might send them out to preach” (Mark 3:13-15). We note that the first reason Mark gives for appointing the Twelve was so that they might be with him. When Jesus called someone, fellowship came before ministry.

When we neglect our fellowship with him we become weakened; we have less faith, less grace, and more stress. There is something about being with Jesus, being in God’s presence, that helps us have more peace and joy.