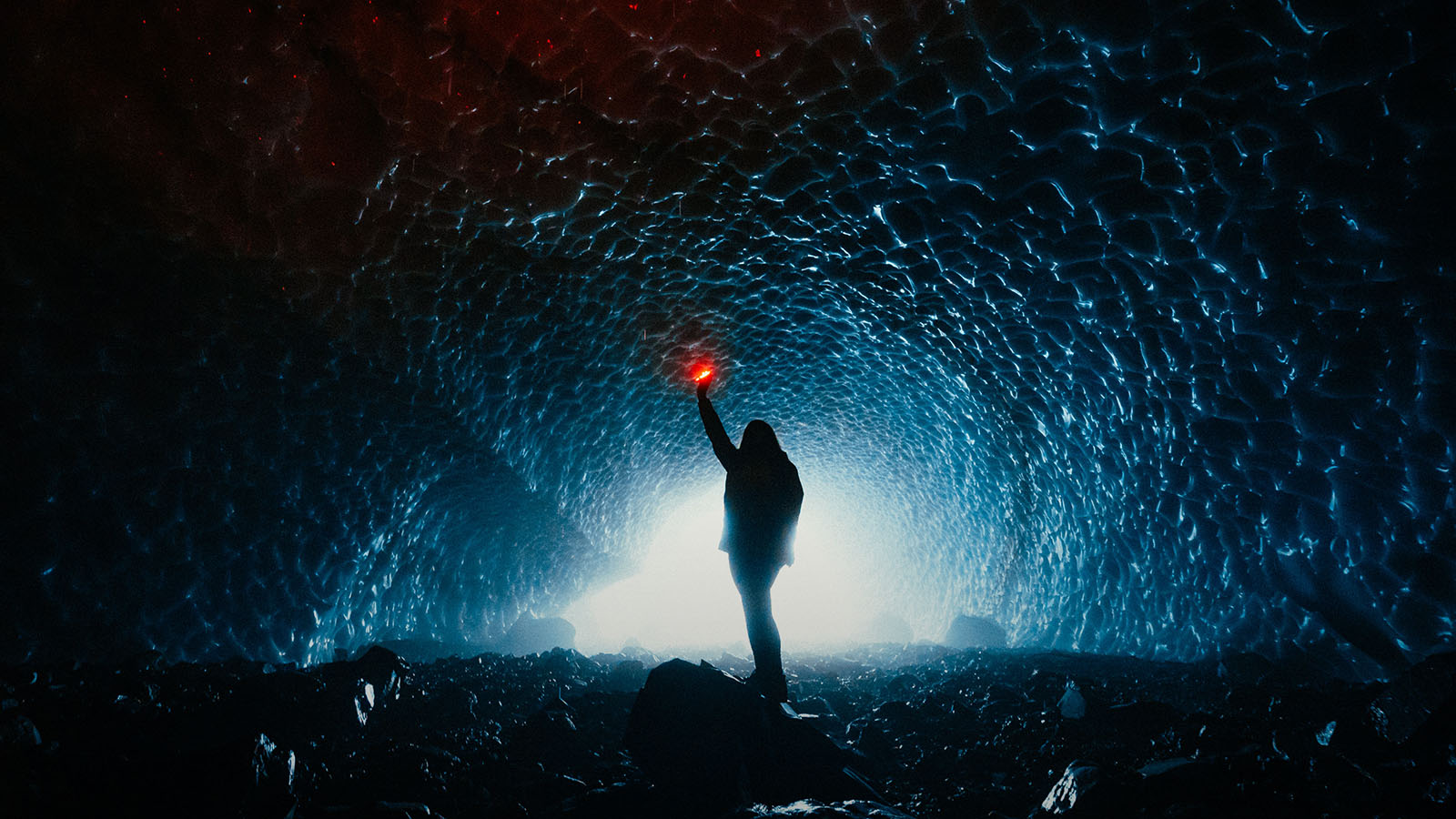 Bursting Through the Numbness

The early church not only faced temptation to become numb to the perversions of the world around it, it also faced the possibility of numbness toward God. They could go through the motions, sing their songs, preach their sermons, give their tithes and offerings, have their meals together, but the presence of God could still be missing from their assemblies.

The most frightening aspect of this is that it can happen and hardly be noticed. If you know your church history, you’ll know that there was a 400 year silence between the book of Malachi, the minor prophets, and the book of Matthew.

There was a long season where God seemed silent and the windows of heaven seemed shut, and the church was simply going through the motions. On the outside, they had a strong religion. They looked very faithful and godly, but they were missing the heart and what it really meant to be a follower of God. Then Christ came, God in the flesh among mankind, and many of them missed him too.

But some of them went into the Upper Room, and they waited for God’s power to descend, and it came in the form of the Holy Spirit and tongues of fire. These anointed believers burst onto the scene.

“They were all filled with the Holy Spirit and began to speak in other tongues as the Spirit gave them utterance” (Acts 2:4, ESV), and those who heard them said, “‘We hear them telling in our own tongues the mighty works of God’” (Acts 2:11).

In the middle of a broken culture and a dead church, the Spirit began to move. It is in the midst of the darkest hour that the Holy Spirit shines his brightest light.