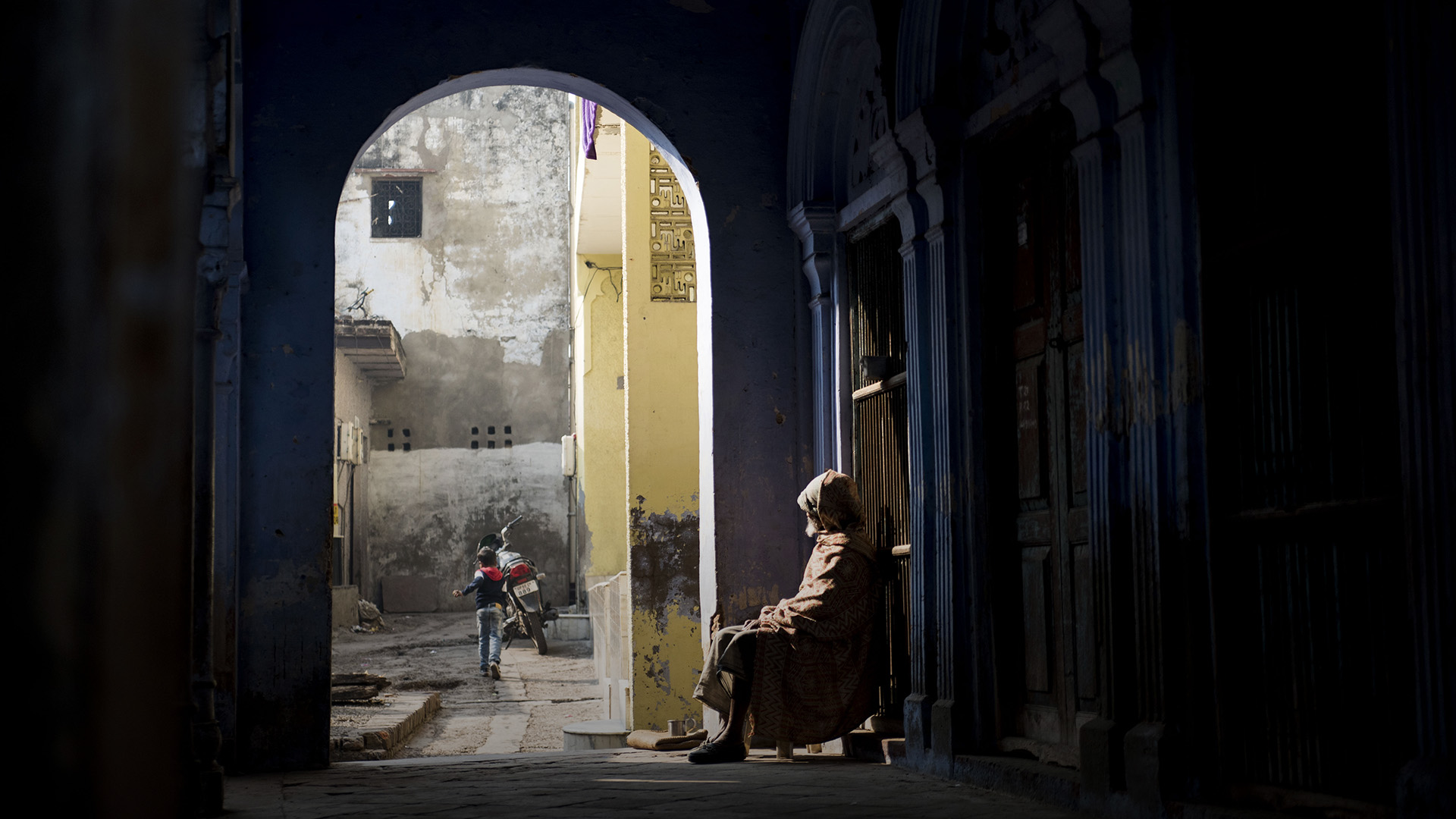 Breaking the Law with the Word

As the pandemic tightens India’s borders, laws are potentially going to be passed that could make life for believers even harder.

Fardeen* is a retired teacher and widower with a son and a daughter. A model citizen, he holds a respected position in the community and has always been concerned with school legislation and the education system in India.

He was also a nominal Muslim, only going to the mosque to offer namaz — the formal Islamic prayers — at festivals or other special occasions.

One day, he met one of World Challenge’s partners in a tea shop who had been a student at the same school where Fardeen had taught for many years. The young man approached him and started a conversation. Fardeen was delighted to meet a former student and soon discovered that this young man worked at an office near his home.

Naturally, he decided to investigate and walked down to the office to meet more of the staff. He was pleased to hear about the correspondence schoolwork and support that World Challenge’s partners offer to students from poorer families in order to help them keep up in school.

Slowly and carefully, the staff started sharing the good news with Fardeen.

The Law Against Evangelism

Nine of India’s twenty-nine states have adopted anti-conversion laws that are often used to target Christians. Several more states, including the one where Fardeen lives, are considering adopting similar legislation.

These laws are ostensibly about regulating religious conversions and preventing people from being manipulated into converting to other religions. However, they often do not protect people from being reconverted to their ‘native’ faith and do not require any evidence to support accusations against religious minorities.

These laws were introduced as early as the 1930s and 40s, according to researcher James Huff, “in an attempt to preserve Hindu religious identity in the face of British missionaries.”

As India’s government has become increasingly more religiously radical over the past five years, it has started to reflect many Hindu extremists’ mantra that their country should be purged of all ‘foreign faiths’ like Islam and Christianity. Sharing the good news about Christ can be risky business in some areas of India where persecution has been intensifying and government officials often turn a blind eye to attacks against believers or their families.

Healing Against All Odds

In 2017, Fardeen fully grasped the message that Jesus is the only way to heaven, and he prayed for Christ to redeem his life. He quickly began reading the Bible and studying God’s Word with World Challenge’s partners, asking questions and pouring over more challenging passages of scripture.

Almost two years later, he started a small Bible study group in his home where five people gathered once a week to study the Kitabul Muqaddas, the Bible.

When the COVID-19 pandemic began in earnest, Fardeen was unfortunately one of those who contracted a serious case and had to be hospitalized. His daughter was allowed to see him and care for him, so she was the one taking calls from World Challenge’s partners as they reached out to pray for Fardeen’s health. She listened a little dubiously until her father began to recover against all odds, while many of their neighbors and locals in the town did not survive the virus.

Now she is much more open to hearing about scripture, and her father often shares what he is learning on Sundays. “The Spirit of God is on the move,” our partners shared with us, “and we eagerly pray and anticipate more harvest in the days ahead.”

Please join us in praying for the church in India, especially as laws may be passed against them. Pray for softened hearts in all those who are hearing the gospel.

*Name replaced or omitted. For our ministry partners’ security, we don’t release names or locations in highly sensitive areas.