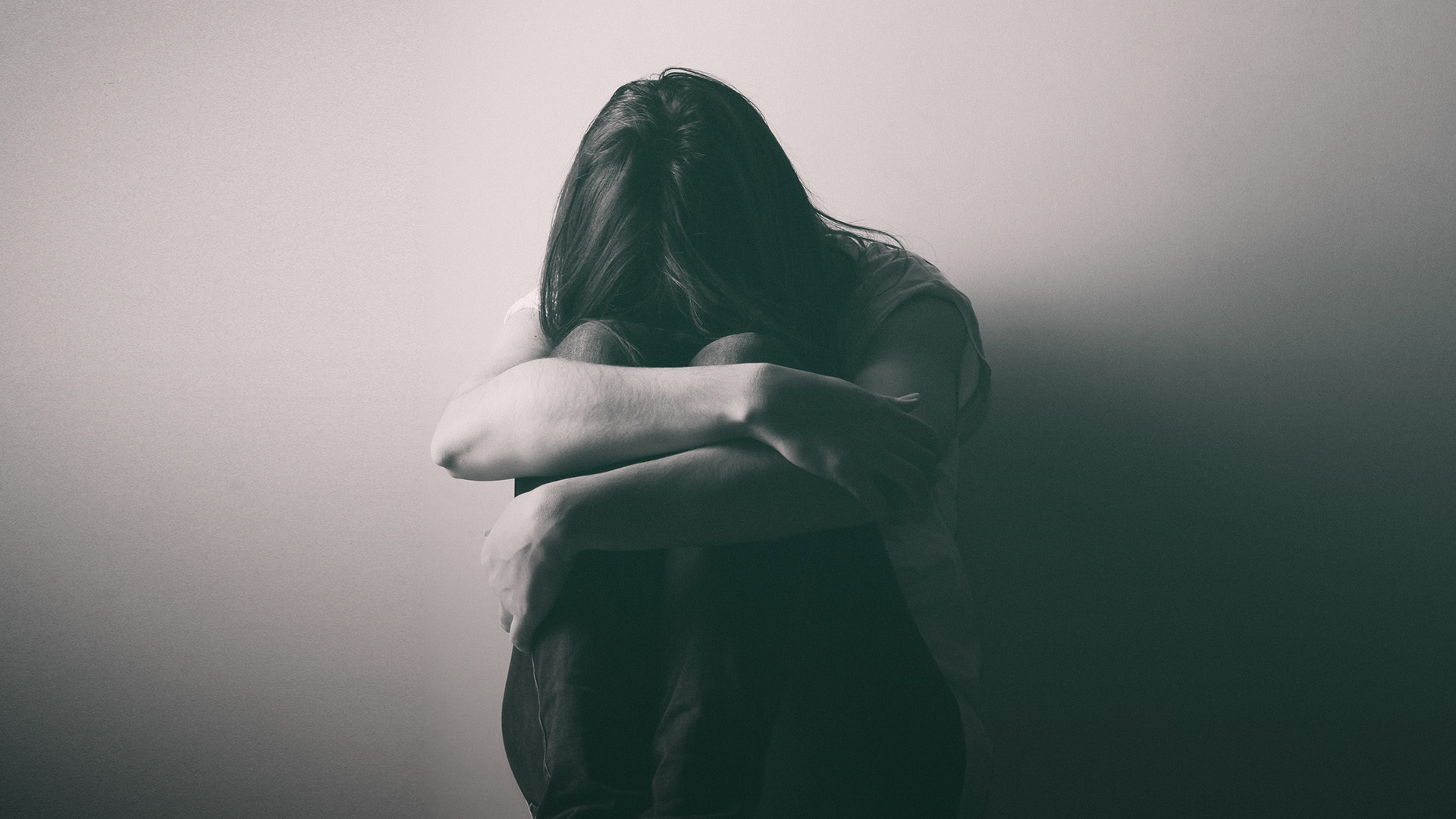 Winning Them Back from the Brink

Suicide rates in the United States have historically never been higher, but World Challenge’s partners are offering an answer and support to teens who are struggling with this self-destructive desire.

“More than five Americans will intentionally kill themselves in the coming hour,” Dr. Matthew Sleeth wrote in his book Hope Always. “In 2018, there were more than 48,000 suicides in the United States, but there were 1.4 million suicide attempts. Without our advanced medical systems, I believe that our current suicide rate would be far greater than at any other time in history….

“As a country, we are in the midst of the greatest spiritual depression we have ever known. What should we do? Where, or to whom, should we turn for help?

“Listen to any mental health expert today, and you will hear an impassioned cry to redouble our current efforts. I believe this sentiment is right, but the conclusion is wrong. Doing more of the same thing while expecting a new result — as the saying goes — is the definition of insanity.”

In order to help those teetering on the brink of self-destruction, we must find a compassionate answer to the despair so many people experience. The ‘spiritual depression’, as Dr. Sleeth put it, is so widespread that has begun to impact our children and teens.

A Shattered Heart in Grief

Organizations like World Challenge’s partner in Texas, Father’s Love, are taking steps to provide early intervention for many “at risk” children.

Their outreach center includes a gymnasium, chapel, classroom and kitchen where teenagers between the ages of 10 and 18 gather four nights a week. Around 100 students of all ages attend for tutoring or to play sports with mentors. As the evening draws to a close, kids will stay behind to ask their mentor to pray with them about whatever’s troubling them.

The Father’s Love director shared one particular story that recently touched him. “I was picking up some of the teen guys in the Father’s Love van, in place of our regular staff driver. When I stopped at a house, a teen’s mother asked if I could step away from the van so we could talk. She mentioned that her teen just got back from the hospital due to an attempt to take his life.”

The young man’s father had just passed away from cancer, and the family was devastated, particularly the son. When he was asked about his suicidal thoughts, he explained that he knew his father was in heaven, and if he took his own life, he would get to be with his dad. The situation was heartbreaking, but the team tried to encourage him as much as possible to hold on to life. Still, it was hard to say how much of an impact they were able to make on him.

During the evening prayer times, he would ask for prayer for other people in his life, but he didn’t bring up his own suffering and grief.

The Thread of Hope

About two weeks later, at the Friday night meeting, this particular young man stayed back for prayer as usual, but this time it was different. Instead of asking for prayer for others, he asked for prayer for himself.

He shared about having to go to a mental institution because he was talking about ending his life. Thank God, someone took him seriously. His plan was to jump off a local bridge. As he was walking towards the bridge, a pickup truck drove by with a Jesus sticker on the back. When he saw the Jesus sticker, he turned around and went home. A thin thread of hope was holding him still to life and the ones who love him.

The young men’s director told him, “Jesus is speaking to you. He sees your hurt and pain and wanted you to know that you’re not alone. Your life is valuable to Jesus, and he died for your life.” The team gathered around him to pray for his heart to continue to heal and to find hope in Christ.

As the Father’s Love team continues to work with this young man and many other teens like him, they hold fast to the truth that Charles Spurgeon so eloquently stated, “The iron bolt which so mysteriously fastens the door of hope and holds our spirits in gloomy prison needs a heavenly hand to push it back.”