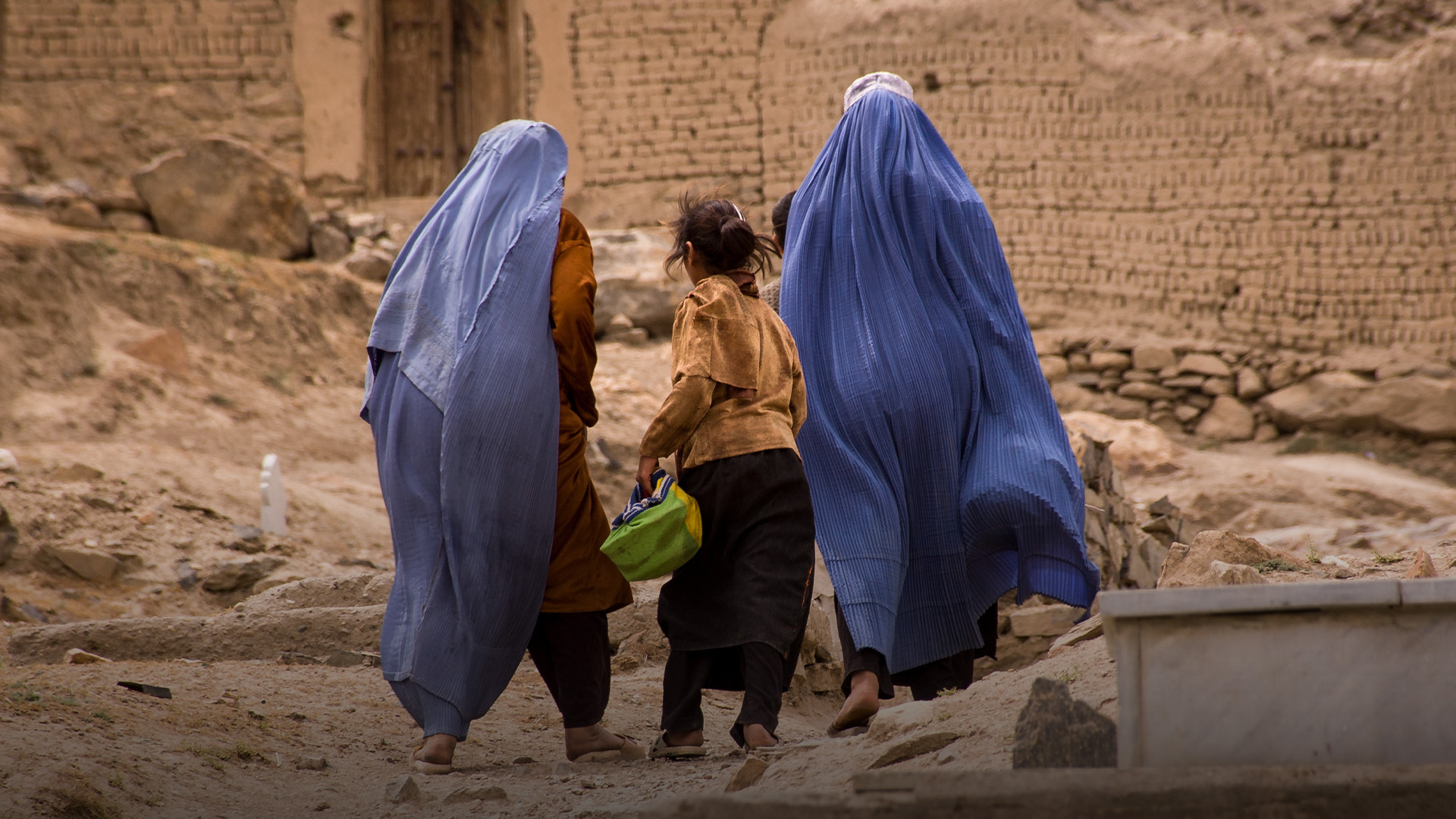 Those Who Love God in Afghanistan

World Challenge partners are working to help those believers who are facing an uncertain future after their nation fell to the Taliban.

Few of us will be able to sponge away the images of desperate Afghans clinging to the landing gear of planes taxiing down Kabul’s airport runways. Some chose to fall to their deaths rather than be trapped in a country that was swiftly being taken over by the Taliban.

In mid-August, Afghanistan went into a tailspin as this militant religious group took over the government. Our partners went into hiding and began to seriously consider leaving the country. Some of them had proper documents, but many more did not have the passports or visas needed to even attempt a getaway. Besides, any possible escape route was already clogged with thousands fleeing, especially Christians, other religious minorities and Muslims who had been appalled by the last Taliban-run government.

Many of our partners or believers reaching out to them didn’t have the connections or funds to move out of the country into a new life. The very real possibility of persecution at the Taliban’s hands, however, loomed over them all.

During August and September, World Challenge sent funds to one of our partner organizations that works in the Middle East that was mobilizing to help Christians in Afghanistan.

They reported, “We have heard of cases where Taliban carried out their threats. Believers were forced to leave their homes and become internally displaced persons. Due to fear for children and young adults, families left their homes.” Believers reached out to our partners because, for many, their bank accounts had been frozen, or they had lost their homes and now had nowhere safe to go.

World Challenge initially donated $50,000 to provide hotels, food, transport within the country and documents needed for those who wanted to move out of the country. We have been able to help up to 100 families so far. Some were able to leave the country. Two families were air evacuated to Qatar and then on to the United States. They are in a refugee resettlement program, and our partners are staying in touch with them.

Fourteen families crossed the border into neighboring countries. The journey for several of them was harrowing, but all of them made it and are currently in safe houses. Donations are helping these families pay for housing, food and other necessary expenses. One of our partner’s local leaders is in this group and wants to start up women’s study in her new place to help those who are displaced.

Our partners are committed to keep these families safe and secure on the other side of the border.

Planning for the Future

Those who managed to escape the country have in many cases left behind precious family and friends, as well as the sites of cherished memories. Afghanistan is their home, a place they love, and being so abruptly dislocated from familiar places and people is disorienting and deeply distressing.

The teams in contact with these believers and refugees dare not offer false hope, though, that everything will go back to normal soon. They are encouraging those who have been displaced to settle into their new locations and make plans for the future, especially about where they will live and what they will do to support their families.

As for the families who are still stranded in-country without proper documents, they cannot get out even though some other countries are offering them visas. In December, we sent an additional $50,000 to another organization working internally to help those who have chosen to remain in Afghanistan. Our partners will focus on 40 – 50 families in-country, helping them with the costs of survival during a cold winter. Each family will need food, winter clothing and heating fuel, and the cost is about $200 per month.

Funds are being sent to trusted key leaders who are still in the country, and they are taking responsibility to care for those who are suffering. We will continue this relief outreach in Afghanistan through the end of February.

Please Join Us in Prayer

For the next three months, our partners will be focused on equipping the refugee families with skills for ministry and self-support. A big part of this will be small business training and integrated discipleship skills as they help these families adapt to their new homes.

We appreciate your partnership and the hard work of local leaders who have the heart and passion to care for those who are suffering in Afghanistan. Please join our partners in prayer for the following: