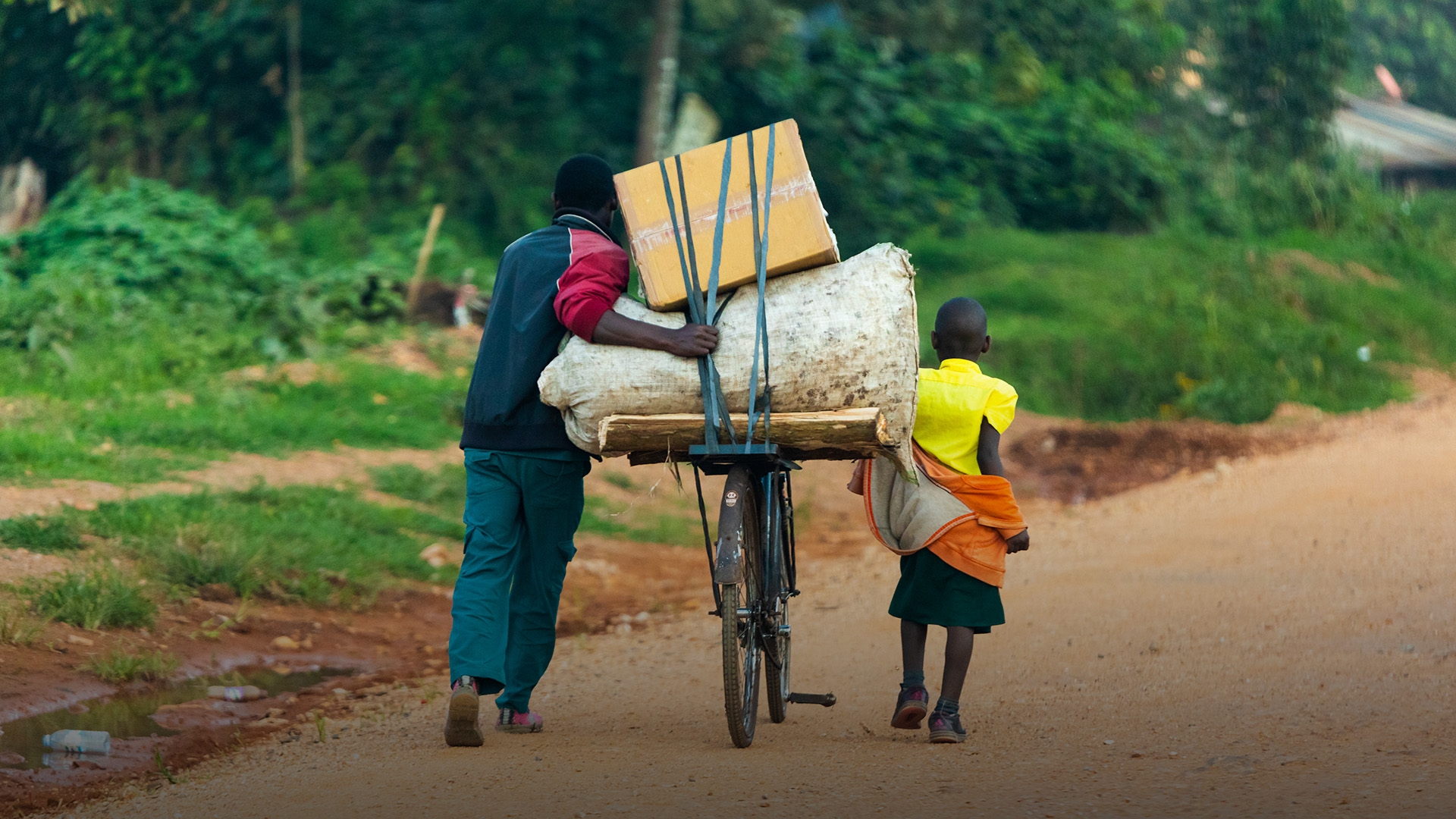 A Thief Reborn and Transformed

God is the only one who can completely change a hard heart, and he has done exactly this in one man who lived wildly and dangerously.

Emanuel Rop lives in the Rift Valley, in an area that borders two tribes called Kipsigis and Luos. He is 45 years old, and nothing about his life these days with his wife and four children would hint of his wild past before meeting God.

Before Christ transformed Emanuel’s heart and life, he was a dangerous criminal. He stole cows — most locals’ primary source of revenue and livelihood — from the nearby tribes and more than a few times, shot and killed people. He fell into the hands of the law after stealing more than 50 cattle and causing considerable havoc in the area.

He was promptly taken to court and sentenced to prison. While there, he was visited by World Challenge’s partner in this region, Pastor Philemon, who testified about the God’s good news to broken sinners and led Emanuel to salvation in Jesus.

When Emanuel was released, his village was less than eager to accept him back. Even his family was very resistant to welcoming him, regardless of what he had to say about being forgiven and changed by God. The scars of the past ran deep, and they would take time to heal for everyone involved.

Pastor Philemon and his team walked alongside Emanuel as he began the business of reconciliation with his community. Part of this was inviting Emanuel to their training center to attend classes on the Bible, disease prevention, micro finances, gardening and wood working. Vocational skills, discipleship and biblical maturity would give him the tools to avoid falling back into his old life.

After absorbing these skills at the center, Emanuel went back home with a new testimony and lifestyle to back it up. The team visited him and continued to provide him with a community as his other relationships were slowly restored. As Pastor Philemon explained, “We took our time to win people’s hearts by telling them how Emanuel is a new person.”

Becoming a Force for Good

The stark change in Emanuel’s life began drawing people to him. He started teaching micro-finance and agriculture lessons to his neighbors to help them, especially if they were like him and had fallen into lives of crime in order to make money. He offered them a compassionate listener who understood their situation but who also presented them with a way to legitimately care for themselves.

Not only is Emanuel a living model of God’s power who has become a missionary to his people, but he has also begun working with the two tribes near his village to help bring unification and peace between them.

Now this man who was once a thief dreams of how he can give back to his neighbors and bring God’s light of life to everyone around him.