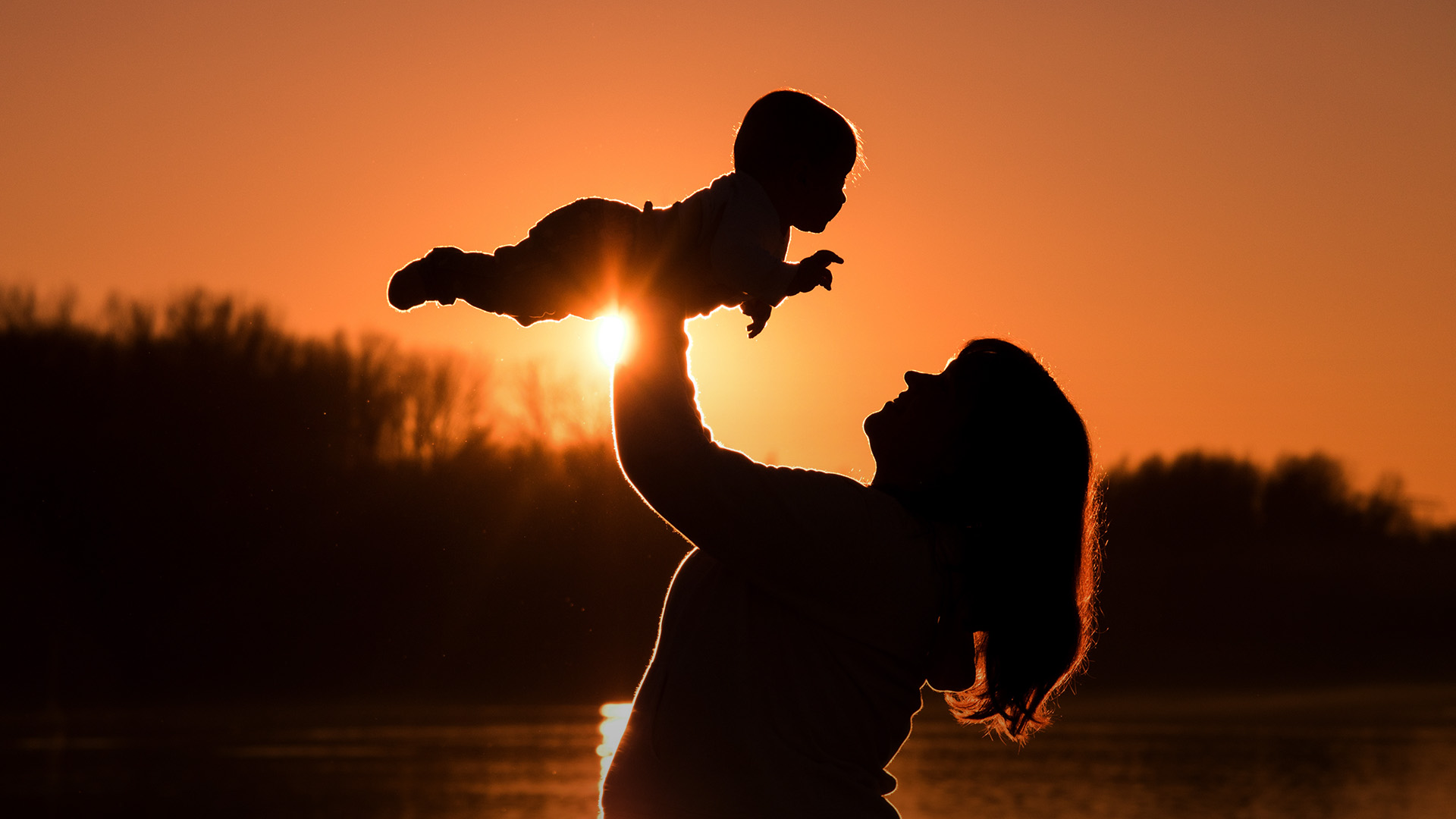 Protecting the Lives of the Unborn

For many believers, Dobbs decision is an answer to prayer that comes after years of grief over the lost lives of innocents.

On June 24th, the Supreme Court took Dobbs v. Jackson Women’s Health Organization and ruled to overturn Roe v. Wade in a landmark case. The Justices declared, “The Constitution does not confer a right to abortion.” The right to determine whether or not abortion should be legal has been turned over to the individual states.

Since Roe v. Wade was passed over 50 years ago, over 60 million babies have been aborted. The Dobbs decision then serves as a massive first step toward victory for believers who have obediently followed the biblical command to “Speak up for those who cannot speak for themselves, for the rights of all who are destitute. Speak up and judge fairly; defend the rights of the poor and needy” (Proverbs 31:8-9, NIV).

Christians are directed by both the love of Christ and the commands of scripture to defend those who are vulnerable and love our neighbors, even those neighbors we cannot see yet.

A History of Self-sacrificial Love

Children in the ancient world were not typically seen as valuable members of society. This might explain why even the disciples tried to chase off children who approached Jesus and then were shocked when Christ sad, “Let the little children come to me and do not hinder them, for to such belongs the kingdom of heaven” (Matthew 19:14, ESV).

The idea that humans have inherent value, regardless of their origin, parentage or health, because all people are made in the image of God is one that Christianity has uniquely held in a world that has historically espoused the exact opposite.

Early Church History explains, “Even the so-called refined and educated Cicero (106-43 BC) in his On the Laws 3.8 states: ‘Deformed infants shall be killed.’ The ‘deformity’ could be an unwanted child (Latin exposti—'left without shelter’), a sickly child, a deformed child or simply a wrong sex child.” It goes on to note, “Tertullian says Christians sought out the tiny bodies of newborn babies from the refuse and dung heaps and raised them as their own or tended to them before they died or gave them a decent burial.”

In 325 A.D., the Council of Nicaea decreed that churches make allowances for the care of abandoned children. Decades later, the Councils of Arles (452 A.D.) and Agde (505 A.D.) would urge the church to care for forsaken children and the women who were driven by poverty or shame to give up their newborns.

Caring for Children and Mothers

Chelsea Sobolik, the Director of Policy for the Ethics and Religious Liberty Commission and the daughter of a young teen mother who offered her up for adoption, wrote in her reflections on the Dobbs decision, “We should pause and praise God for his sovereignty and mercy in this decision. Then, we should redouble our efforts to care for preborn babies, their families, and vulnerable children, all while offering the love and hope of the gospel.”

Sobolik is in a unique position to advocate for the rights of the unborn but also to be gracious to the women like her young mother who may contemplate abortion out of fear. A Guttmacher Institute survey of women who had sought abortions found that around two-thirds already had multiple children and were living well below the poverty line. Most expressed deep anxiety about not being able to afford to care for a new baby. Almost half also stated that they were in problematic relationships or wanted to avoid single motherhood. Many of these concerns are cited by supporters of Roe v. Wade in their arguments that women deserve to have Federal protection over their option for abortion.

Here is a perfect place for the church to step in and offer support and alternatives to women overwhelmed by the prospect of motherhood. It’s perhaps the next arena for believers to enter into with fervent prayer.

Rejoicing Together and Praying for Revival

When the news about the Dobbs decision broke, Gary Wilkerson was in his study reading the Bible. He said, “I just happen to be reading Psalms 14 when I heard the news, and that passage says, ’They are in great terror.’ It's speaking of those who are unrighteous, who are corrupt, who don't seek after God. When it says, ‘They are in great terror,’ you see that on the streets today. Even the leader of the one of the parties said this is one of the darkest days in American history.”

Without doubt, there will protests and vitriol flung at those who have advocated and worked toward protecting the lives of the unborn. A number of pregnancy resource centers that help women find alternatives to abortion have already been confronted by angry protestors and attempts at vandalism.

In the midst of the celebrations but also uncertainty about the future, Gary reminded listeners, “God is with people who pray. God is with people who seek his face, and so we're thankful. Today, we are appreciative of all those who have worked hard to see this happen, and we thank God for this. There’s more work to do. A revival is needed in America. But this is a great sign, and we rejoice together today.”