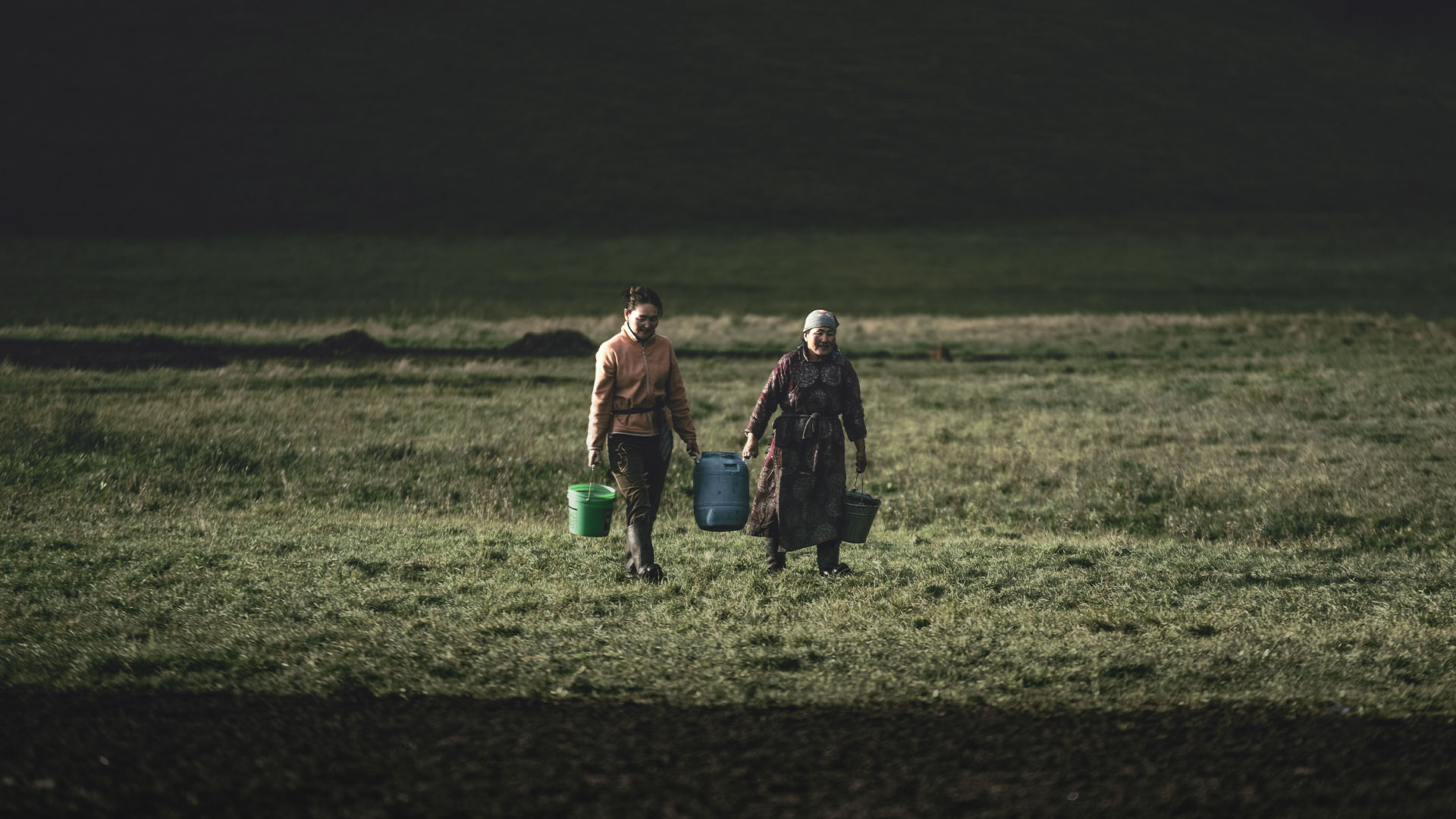 The Prayers of the Righteous

Several believers came together to humbly pray and study scripture, and God responded in powerful and awe-inspiring ways.

Our Mongolian trainers in turn began hosting online DBS groups with other believers during the pandemic lockdowns. Together with one of our Mongolian trainers, three ladies decided to commit to 40 days of reading the Bible, worshiping, praying and taking communion together over the phone.

Khuugii, one of the three ladies, had undergone kidney surgery for cancer last year. After the surgery, she seemed to be recovering well and even went back to work. However, her legs suddenly began to lose strength, and soon she was unable to even stand. Another hospital check-up revealed a new cancerous tumor pressing against the nerves in her spine.

This news was naturally devastating, and before long Khuugii was bedridden and unable to move on her own. Despite this, she enthusiastically joined in the 40 days of Bible study and prayer, trusting that God could heal her.

Healing in the Body

The three ladies started reading the Bible together daily and discussing what they had learned. For Khuugii, even something this small could be challenging because she had very little strength and had to do everything from her bed.

After 10 days of meeting this way, the first miracle happened. One of the ladies’ elderly aunts had caught Covid and was expected to die soon. That night, the three ladies prayed for her healing. The very next morning, they received news from the doctor that the aunt had recovered.

Khuugii was so encouraged by God healing this elderly woman that her hope was renewed for her own healing.

After 28 days of study and prayer, Khuugii returned to the hospital for a scheduled check-up. As they were performing the examination, the startled doctors told her that they were unable to find the tumor. They searched the area again and again, but the tumor was miraculously gone.

Once she was home again, Khuugii shared the joyous news with her two friends. Soon they had even more to celebrate. Khuugii slowly started to regain feeling in her legs. She went from being unable to move at all to being able to sit in a wheelchair for almost 20 minutes. Those 20 minutes quickly grew into hours until she was able to sit up comfortably for most of the day.

She firmly believes that meditating on God’s Word and making it part of her life contributed to her healing, and she continues to pray and believe that she will be able to walk again soon.

Healing of the Mind

Khuugii was hardly the only one in the group, though, to experience a miraculous move of God in her body and life.

During their Bible study meetings, one of the other ladies named Oogii tentatively began to open up about her difficult marriage. Her husband had been an alcoholic for several years, and the strain of this addiction on their relationship had exacted a heavy toll on Oogii. She battled with a daily feeling of gloom and a relentless sense of hopelessness as she considered their lives and the future.

She admitted that it was especially difficult to follow the biblical command to respect her husband. The ladies comforted and encouraged her as they began to pray, believing that God would heal this marriage.

As their 40 days went by and they persisted in prayer and reading the Bible, Oogii continued to steadily brighten up. The Spirit was kindling joy and peace beyond all understanding in her heart. Before long, she no longer needed the medication that doctors had prescribed her to alleviate her anxiety and help her sleep. Then her husband suddenly announced that he had decided to quit drinking!

The three ladies celebrated the goodness of the heavenly Father. Their commitment to reading God’s Word and submitting themselves to him brought about miracles they could have never expected.

“Therefore, confess your sins to one another and pray for one another, that you may be healed. The prayer of a righteous person has great power as it is working” (James 5:16, ESV).