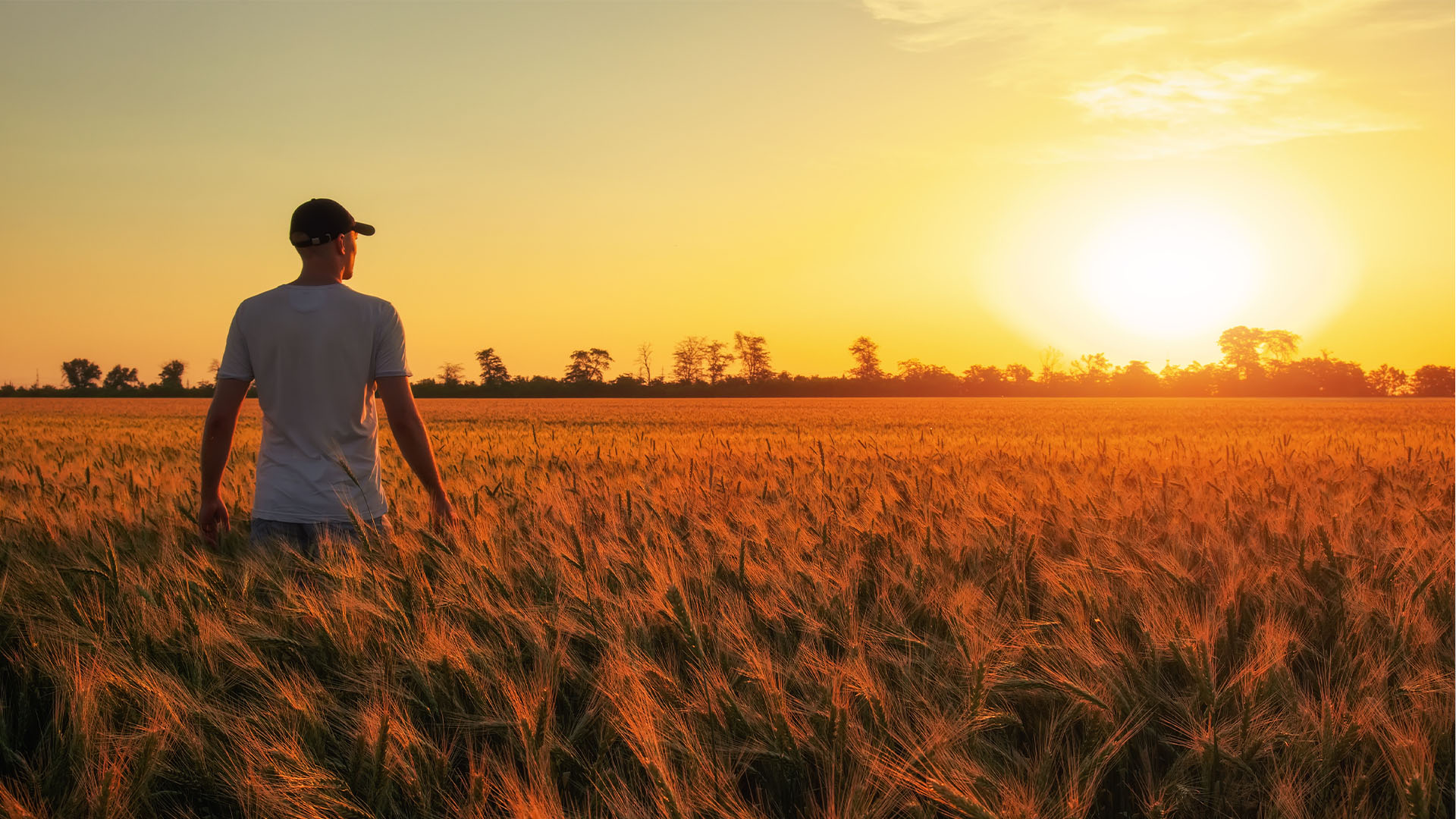 An existence under the law has a certain straightforwardness to it, but it will always lack the actual life and power of a true relationship with God.

Shasta was a slave. He knew it, sort of, in a dim and not terribly concerning way. He did a lot of work around his fisherman father’s hut on the far southern shore of Calormen. One day, a high ranking Tarkaan rides up to their hut and offers to buy Shasta. Again, not a terribly unusual occurrence and one Shasta didn’t pay much mind to, at least not until the Tarkaan’s horse speaks to him that evening in the barn.

The horse proposes a daring escape for them both. They make a run for Narnia, many, many miles north. It’s a plan that defies all the rules of Shasta’s world with its harsh laws and even more pitiless authorities.

After many adventures involving being chased by a lion, Shasta and his companion are separated but make it into Narnia. Shasta forges through a very dark night, alone, trying to find his way over the mountains. At some point in the pitch black of the night, he is horrified to realize that something, or someone, very large is walking alongside him in the dark. “At last he could bear it no longer. ‘Who are you?’ he said, scarcely above a whisper.

“’One who has waited long for you to speak,’ said the Thing. Its voice was not loud, but very large and deep.”

Shasta tells this ‘Voice’ his story and all the misadventures with lions along the way. The Voice then tells him that at every pivotal point in his life, the Voice was the lion or cat that spurred him on or protected him from unseen dangers. “‘Who are you?’ asked Shasta.

“‘Myself,’ said the voice, very deep and low so that the earth shook: and again, ‘Myself’, loud and clear and gay: and then the third time ‘Myself’, whispered so softly you could hardly hear it… Shasta was no longer afraid that the Voice belonged to something that would eat him, nor that it was the voice of a ghost. But a new and different sort of trembling came over him. Yet he felt glad too.”

In C. S. Lewis’s book The Horse and His Boy, Shasta would go on to meet the leonine Lord of Narnia again, but this was the first time he recognized Aslan even in part for who he was. This conversation and start of a new relationship was the first step into a new life for Shasta.

A law-based life is easy and straightforward. Do this, this and that. Complete these steps, and you will succeed or be blessed or no longer feel guilty.

Every other religion in the world involves meticulously following certain steps or laws that are expected of every adherent. Obey these codes of behavior, and only then will you be accepted and good. That goodness may be lost at any moment, however, if a rule is broken.

Still, this approach appeals to many because it means we’re in control. We determine when we’re safe and when we’re not. Better yet, we get to determine if others are in or out of God’s good graces. Here we neatly avoid the humiliation of not being able to contribute to our own salvation. It’s so much easier than having to accept an unpayable debt and forgiveness on good faith!

If there were ever a man to speak about the burden of living by the rulebooks, it would be Paul, the exemplar Pharisee. Our law keeping is impossible. Eventually, we will either be forced to confront that impossibility, or we will mask this terrible realization with a growing delusion of our own goodness until it finally results in a kind of psychopathy like Paul’s before his conversion. As he once raged against the church, so we will furiously attack anyone who knows the buoyancy and joy of grace.

The opposite of a life in subservience to the law is one that bows to Christ’s new covenant and relationship.

God’s grace grants us the beautiful promise “There is therefore now no condemnation for those who are in Christ Jesus. For the law of the Spirit of life has set you free in Christ Jesus from the law of sin and death” (Romans 8:1-2). To this day, those words still bring a lightness to my heart as I read them.

Does this mean that we get to dispense with the rulebooks altogether? Yes and no. God says in scripture, “Behold, the days are coming, declares the Lord, when I will make a new covenant… For this is the covenant that I will make with the house of Israel after those days, declares the Lord: I will put my law within them, and I will write it on their hearts. And I will be their God, and they shall be my people” (Jeremiah 31:31,33). John Bailey explains in his New Covenant series, “When he refers to that law, he was not referring to the 613 laws of the Old Testament by Moses. Otherwise we couldn't touch dead bodies and all the other things that come with the law. When he was talking about his laws, he was talking about the principles of the Kingdom, the character and the nature of Christ.”

A life of faith is much harder in some ways because it involves an active relationship with another, perfect being. What’s more, that relationship will change and grow and require all of our hearts and attention.

The Bible describes a life under the law versus a life of faith as a man dragged before a judge versus an adopted child of royalty going to visit the king in his castle. One relationship is much more straightforward than the other; it also has far less potential to be joyful and fulfilling. One relationship always starts on a negative premise and the question “What did you do wrong this time?” The other always operates under the knowledge of “I didn’t belonged here, but someone chose to take me in and love me.”

One life has high walls and suffocatingly tight tunnels. The other will lead you up a mountainside and over into lands you could’ve never imagined. A lot of times you won’t know where you’re going, but a life of faith is never boring. As Paul ardently wrote, “Whatever gain I had, I counted as loss for the sake of Christ. Indeed, I count everything as loss because of the surpassing worth of knowing Christ Jesus my Lord. For his sake I have suffered the loss of all things and count them as rubbish, in order that I may gain Christ” (Philippians 3:7-8, ESV).