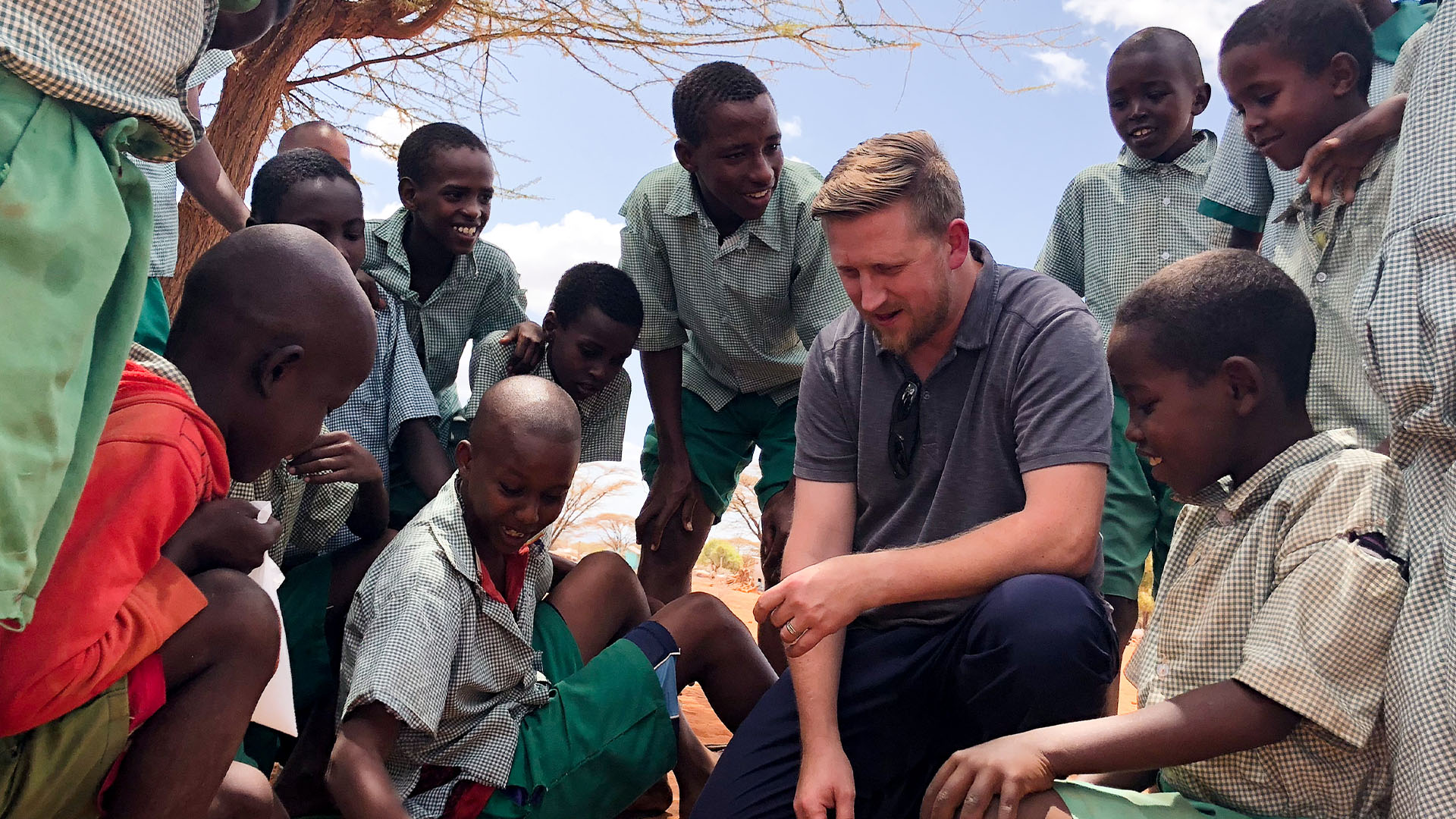 A Home that Cannot Be Lost

The streets of Nairobi, Kenya are no place for a child to be left alone, but some are given no choice.

Wycliffe Likokole had grown up feeling as if he didn’t quite belong. Quite a lot of people do, but for this boy, it was a bit more than just a feeling. He’d been shown it over and over. His mother was mentally handicapped, and eventually, his father decided to leave her and remarry. Since Wycliffe’s mother couldn’t care for herself, her parents’ took her into their home, but they didn’t take Wycliffe, so he stayed with his father and stepmother. Wycliffe rarely ever got to see his mother because his grandparents lived out in the country, and his father had moved to Nairobi.

He heard his father and stepmother talking about moving upcountry too; the city was expensive and loud. They did eventually move, but they didn’t take Wycliffe with them. He came home and found them gone; he was stranded in Nairobi with no way to reach his mother and grandparents. He wandered from one place to another until a police officer picked him up off the streets.

Someone had the police station knew about World Challenge’s partners in the area, Agape Children’s Home; they called, asking if the team had room for another child.

Wycliffe soon found himself at the center with its attached school. Team members sat down with him and asked about his family. Where had his father and stepmother gone? What was his mother’s condition? Did he have any other relatives that he knew of in Nairobi? When they heard all of his answers, they declared that the center would be his new home. Here he would always have food and a safe place to sleep. He would also attend classes until he could graduate from high school.

As the days went by, Wycliffe heard the team talk a lot about God. This God, he was told, cared deeply about him, so deeply that he had sent his Son to rescue Wycliffe. If there was ever someone who knew a thing or two about needing to be rescued and longing for a home, it was Wycliffe. What’s more, God had not given up or abandoned his children; he had plans for this boy’s life.

Wycliffe decided to submit his life to God and learn more about the Word. When he was listening to or studying the Bible, he was worked hard to catch up in school. Today, he is getting very good grades in his studies, and he hopes to good to college and become an engineer. He not only has a home and caring family around him at the Agape center, but he has an eternal home waiting in heaven. He has the Father now, who never leave for forsake him. He has a hope and a future.