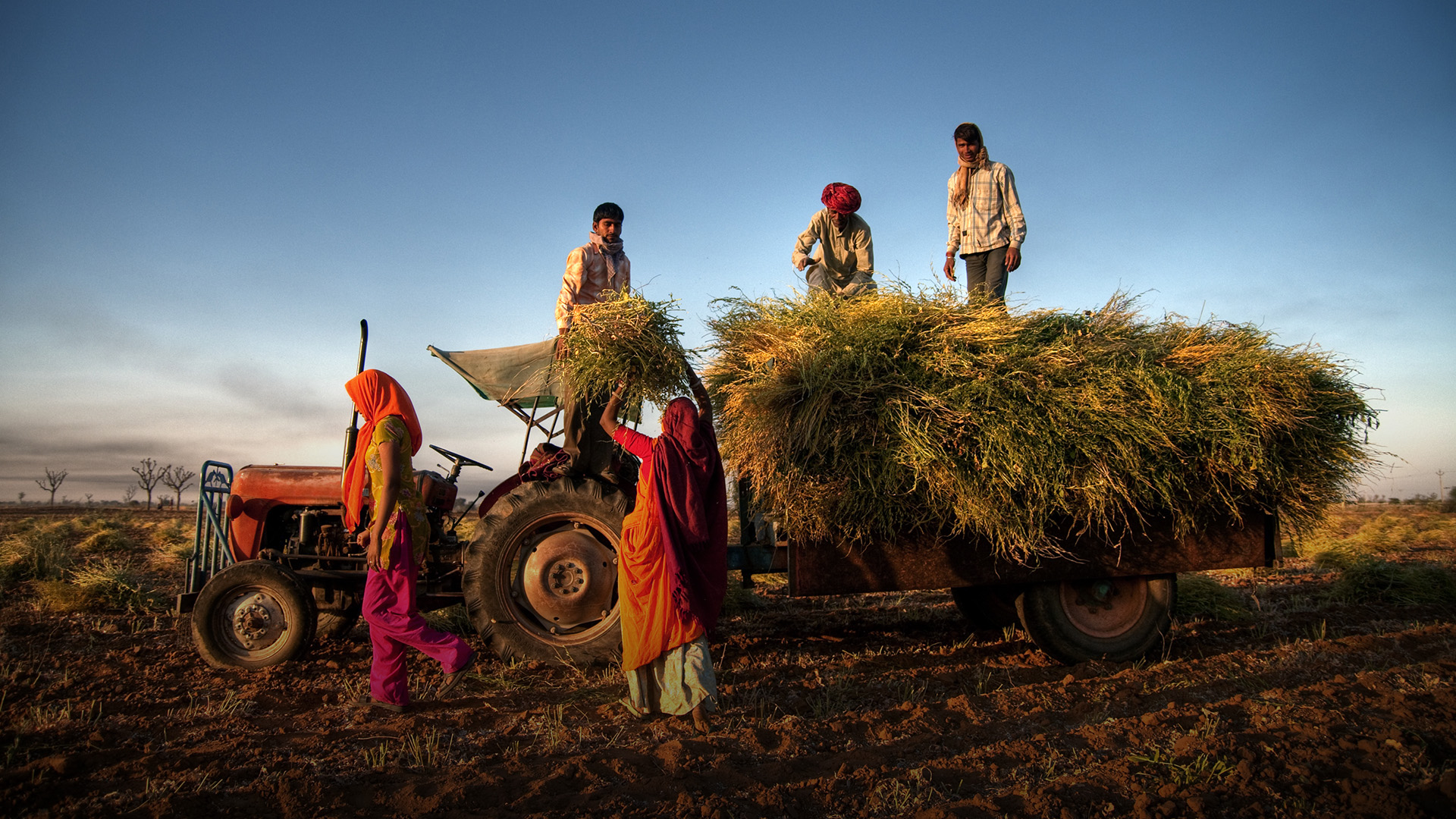 Grassroot Change in the Gospel

Doors for the gospel are being opened through people’s obedience to Christ’s command to love God and love our neighbors as ourselves.

In early 2021, eight ministry leaders in Southern India began to learn about holistic ministry. They quickly realized that the approach we were showing them could have great benefits and impact in the poor communities around them.

As we continued training them, several of these new volunteer trainers started sharing what they were learning with small church groups in their communities. Shortly after starting the training, God began to minister to the people in these groups and there were changes in their thinking and their behavior. As a result, their neighbors were astonished at the difference they were witnessing!

Treating One Another with Honor

Prasad*, one of these volunteer trainers, started teaching three different groups what he had learned. The members of one of the groups consists of low-caste tribal people. Most are illiterate and looked down upon by the rest of the community. Almost all the families in the tribe raise pigs to sell in local markets.

The pigs raised in this community were left to roam the town to look for food, and instead of keeping them in separate shelters, the tribal families let the animals stay together with them. Their surroundings were filled with trash and animal excrement, and personal hygiene was minimal. As a result, these tribal people were considered ‘unclean’ and rejected by everyone around them.

After Prasad began training this group in simple health lessons, things started to change. He showed them how to keep their environment clean, to maintain good personal hygiene and to control their animals.

Slowly, they started to understand the importance of what Prasad was sharing. They began to take care of themselves by washing their clothes and keeping their surroundings clean and neat. Instead of living with their pigs, they separated their homes from where the pigs stayed. Also, they changed the way they speak with one another and instead demonstrate respect and kindness.

As a result of these changes, even neighboring communities have taken notice. Instead of being ridiculed and rejected, these tribal people are now being honored and respected.

Far-reaching Efforts of the Gospel

Another one of the volunteer trainers, Dana*, started training a group of 10 women in her own community. Most of the people are poor, daily-wage earners. When the training started, the women were often fighting and using bad language with one another. Their personal hygiene was sub-par and their homes dirty.

After learning about God’s perspective on health, Dana’s group members recognized that how they were living was not the way God desired for them. As the Holy Spirit helped change their attitudes, they stopped fighting with their neighbors.

Now, they are learning how to care for their neighbors and are planning to reach out to people in their community to demonstrate the love of God.

As a result of hearing about the impact in the lives of these people, a pastors’ fellowship consisting of 50 pastors recently requested training in wholistic ministry to learn how to help their communities to change as well. These seemingly small seeds of change are now spreading their roots throughout the entire community and leading to opportunities for the gospel to be shared and transform lives!