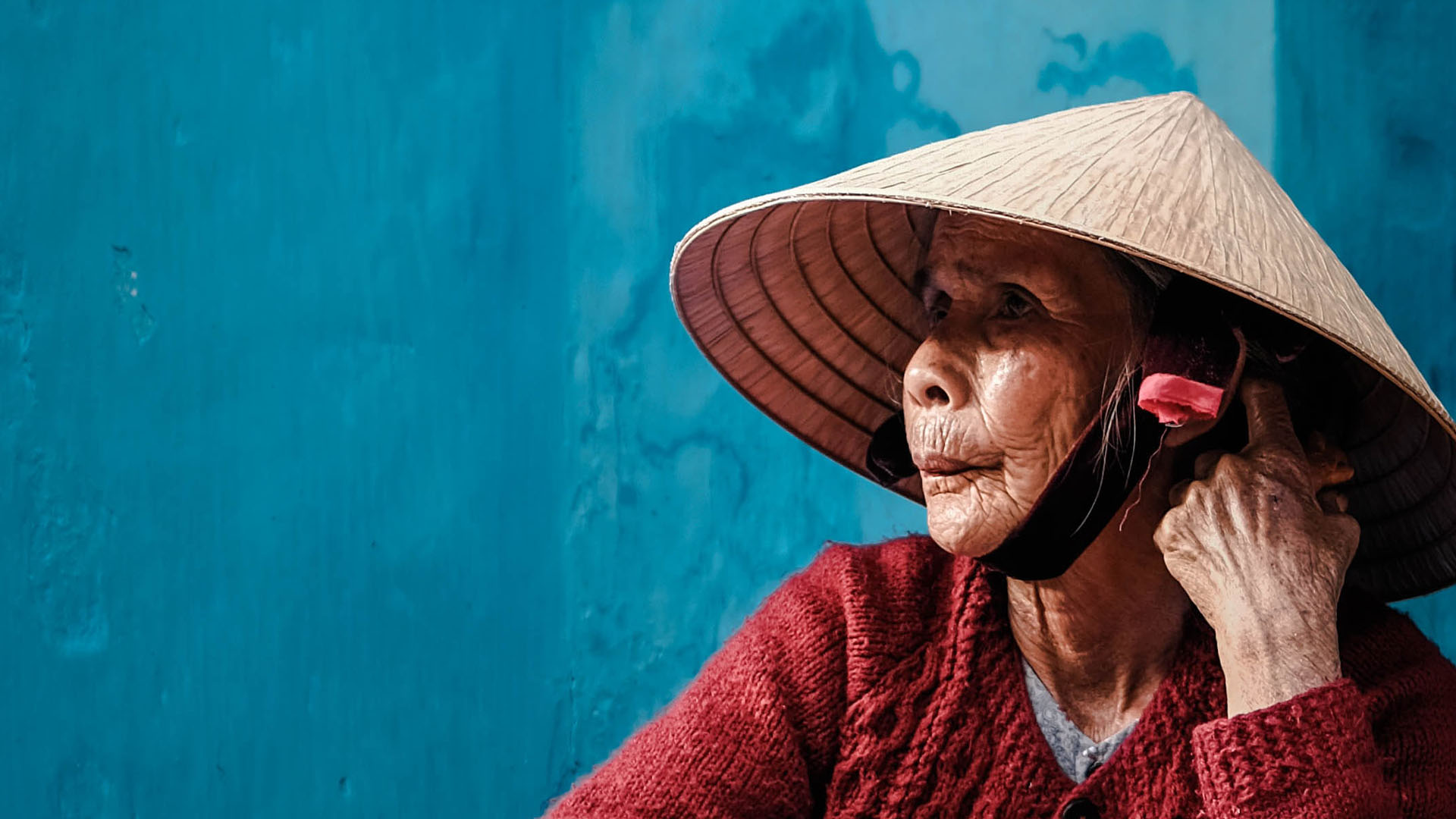 Before she came to know Jesus, Grandma Fon was believed to be disturbed by a malicious ghost.

She was very sick and went to treatment everywhere she could, but she wasn’t recovering. Each treatment or doctor seemed to have no affect on her sickness. That was why neighbors and friends said it must be an angry spirit.

In this particular Southeast Asian nation, many people believe that the spirits in people who die by accident, in violent ways or in childbirth cannot be reincarnated. Instead, they linger and bear ill-will towards those who are living and still have a chance at being reborn. Maybe one of Grandma Fon’s relatives had died in a motorbike accident? Another option was the jungle that surrounded their village. Wild spirits lived in the forest and might torment a person simply for their own inscrutable reasons. Perhaps Grandma Fon had attracted one of these somehow. There was also the village spirit that had to be properly fed and sacrificed to, and Grandma Fon might have offended it in some way, not attended an important ceremony or offered poor rice liquor instead of something nicer. The possibilities were nearly endless.

Grandma Fon became desperate enough that she sold almost everything she had to pay for more treatments. Instead of improving, however, her illness became worse. Her legs became very swollen, and she had difficulty walking and was often in great discomfort.

Some of her relatives heard about her situation around this time, and they made a very strange suggestion to her. They told her to seek someone named Jesus and suggested that he could heal her. Now, in their particular country in Southeast Asia, Christianity is illegal, so they were taking something of a risk making this suggestion. Grandma Fon could have turned them in to government officials. Instead, though, she decided that she had tried everything else she could think of and afford, and she wanted to get better more than anything. If this Jesus could help her, she would find him.

She made a great effort to travel to the next village over where there was a church. The leader met her, and he testified, “I witnessed the greatness and wonder God performed over this old lady.” He laid out the gospel, her sin that had condemned her soul more than any spirit ever could, the incredible arrival of Jesus Christ on the earth, his sacrifice out of love for the Father God and the gift that now awaited anyone who put their faith in him.

Grandma Fon decided to pray and believe in Christ. She stayed at the church to learn more about the Bible and Jesus and also to rest after making the journey while so ill. Less than three days after her rebirth, she woke feeling better and actually hungry. She was able to eat a proper meal and felt her strength returning.

A week later, her body was restored, and her faith was strengthened. As she headed out on the road back home, Grandma Fon declared that she would witness to God’s healing hands on her life and pray that others came to know him too.