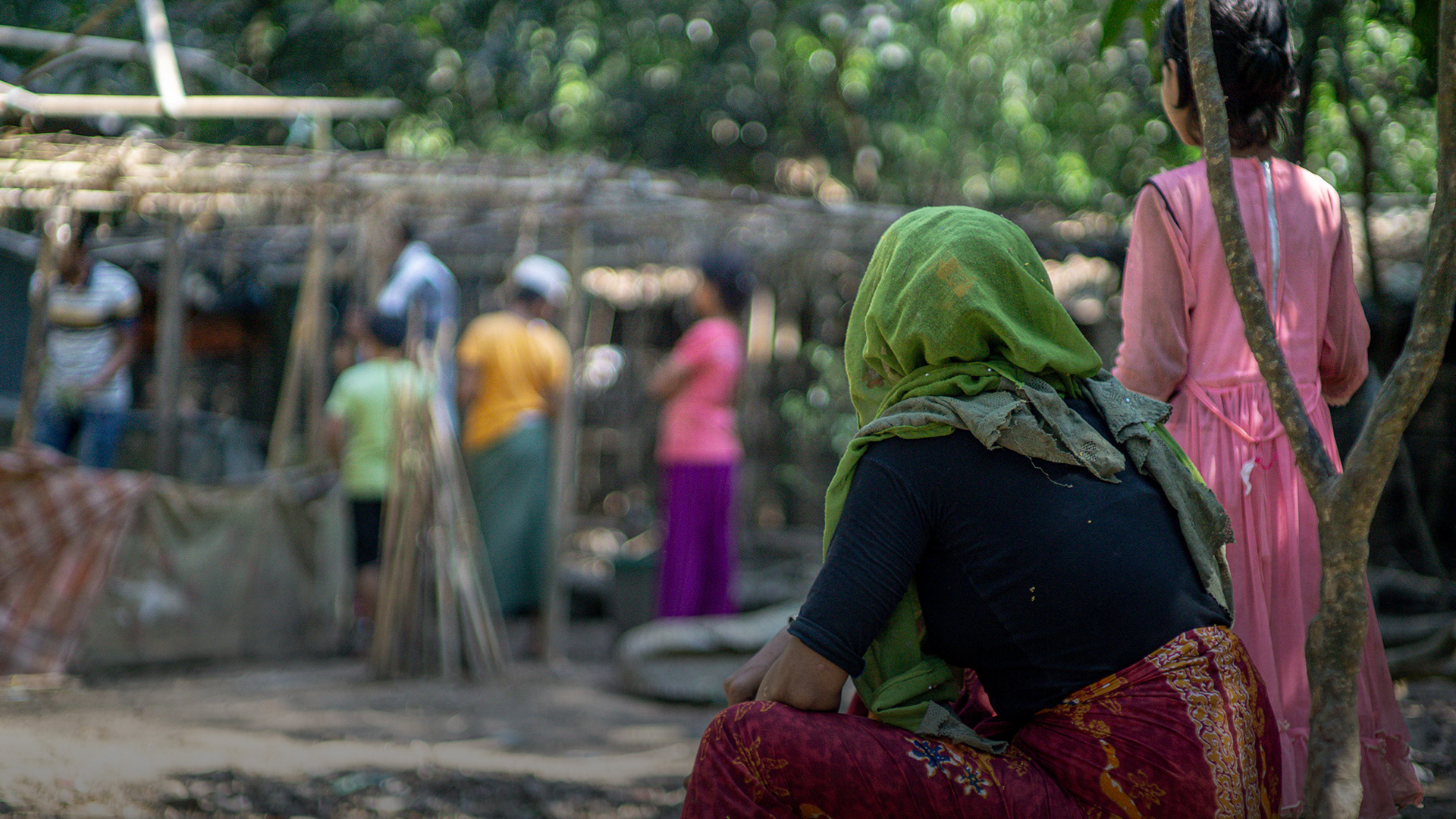 Changing at the Heart

World Challenge’s partners in Bangladesh are working with refugees who have been held in limbo for decades and suffering from neglect.

Nearly half a million Pakistanis are stranded in Bangladesh, according to some estimates. Their native country originally told them they would be repatriated within three years.

That was almost 50 years ago.

Pakistan will not acknowledge that its citizens remain marooned in another nation; they are not allowed to cross the border back into Pakistan. Bangladesh is hesitant to offer civil rights to these refugees. Without citizenship, they cannot gain lawful employment or send their children to school. Many of the younger generation, however, would rather be accepted as Bangladeshis rather than go to a country they’ve never known.

In 2018, World Challenge’s partners entered one of the refugee camps in Bangladesh’s capital, Dhaka, to see how they could help and also spread the gospel.

Rooting Out the Problems

The conditions in the camps are very poor. "When it rains, water tickles down and we can't sleep. Without treatment one of my sons died at the age of 30 and maybe I will face the same fate," Rubina, a camp resident and refugee, told UCAnews.

World Challenge’s partners found that many of the community members were constantly quarreling, and they were reluctant to open up and share their personal struggles and problems. No one seemed to take responsibility for the health and development of the community. The practices of child marriage and polygamy are common. With only a couple dozen toilets to service a camp of thousands, sanitation is a serious issue. Diarrhea and other illnesses are widespread in the camp.

Few refugees, if any, knew about Jesus Christ, the Bible or the gospel. No church existed, and people were resistant to anything outside of Islam.

World Challenge’s partner trainers wanted to build relationships with the locals and to lay foundations for future collaboration and health development in the community. They formed a community committee to spearhead these efforts.

The committee has stepped into the leader-less vacuum by regularly visiting people in need and collaborating to help bring solutions to people’s problems. Children are now being encouraged to go to school, and the practice of child marriage has decreased significantly.

In the past two years, the trainers have helped establish 10 savings groups in the community with 30 members in each group. Several members have taken small loans from their savings to start their own businesses and earn a better income for their families.

From these savings groups, several Bible studies have formed. After a few months of learning about the ways of the Kingdom of God, relationships started blossoming. Instead of fighting each other, people now support and serve one another. They have also started inviting others into their personal lives and circumstances.

Due to the changes happening in their lives and within the community, a number of these Muslims are open to learning about Jesus and to receive prayer for God to meet their needs. Some have decided to follow Jesus and have received Bibles. The first house church has been started in the community.

World Challenge’s partner has a standing invitation to visit any home in the community to talk and pray with the refugees. God has worked miracles to open these Pakistani Muslims’ hearts, and he is clearly at work to transform their lives and relationships for his glory.