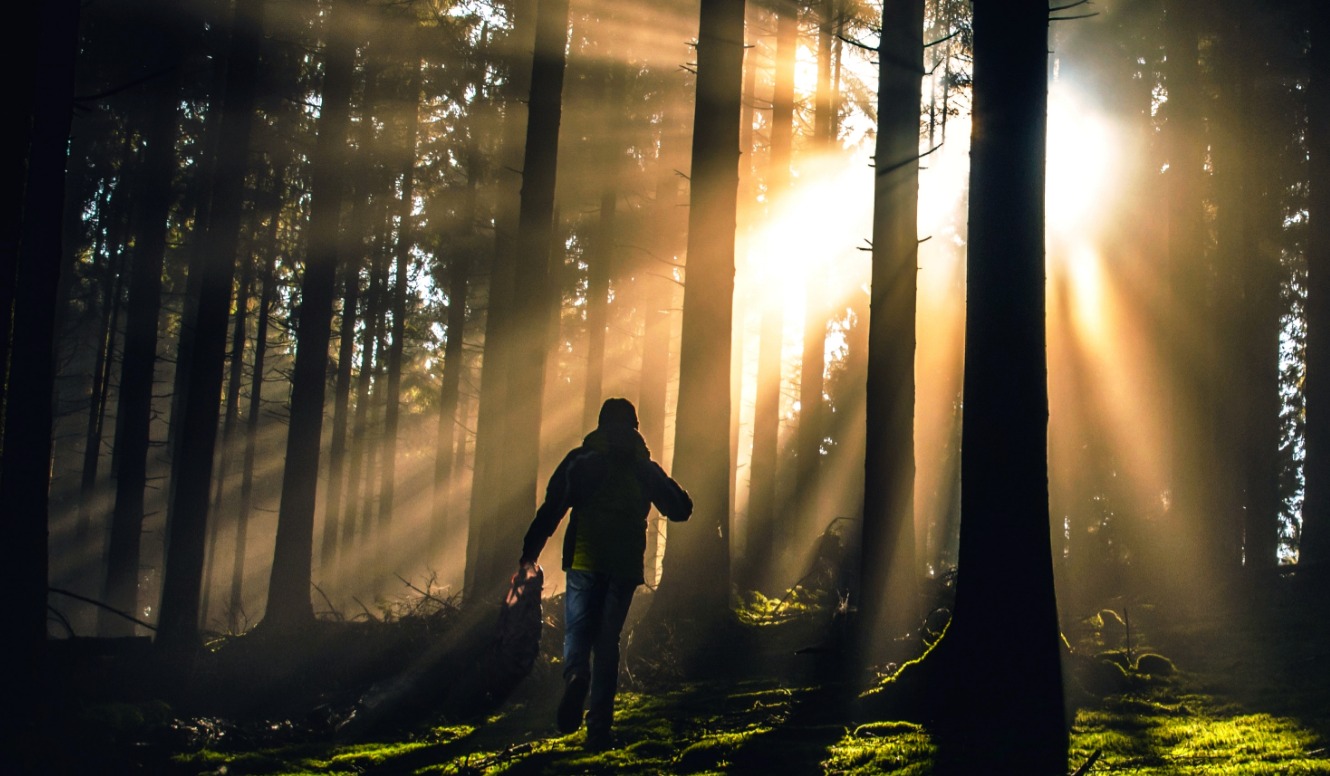 Because an Empty Man Encountered Jesus

“For consider your calling, brothers: not many of you were wise according to worldly standards, not many were powerful, not many were of noble birth …  But God chose what is foolish in the world to shame the wise … to bring to nothing things that are, so that no human being might boast in the presence of God. And because of him you are in Christ Jesus, who became to us wisdom from God … so that, as it is written, ‘Let the one who boasts, boast in the Lord’” (1 Corinthians 1:26-31).

Paul or Saul, as he was known before his conversion, certainly had a lot he could boast about in the natural. Highly intelligent, he was a natural leader and possessed many abilities. Born into a devout Jewish family, while he was still fairly young he was sent to Jerusalem to receive his education at the school of Gamaliel, one of the most renowned rabbis in history (see Acts 22:3). This school was noted for providing its students a balanced education, likely giving Paul broad exposure to classical literature, philosophy, and ethics.

But Paul was a violent, empty man until his encounter with Jesus. He had been trying to accomplish what he considered God’s purposes through human wisdom and effort, using his own power and understanding. When he met the living Christ and received the revelation of the truth, Jesus made it clear to him who he had been persecuting. After a few days of blindness and time to think of what he had been told, Paul was ready to learn the truth about this Jesus he had so hated in ignorance. He could say with great confidence, “I decided to know nothing among you except Jesus Christ and him crucified” (1 Corinthians 2:2).

Proud Saul became humble Paul. He spoke in the love of Jesus Christ with a wisdom not his own. He just wanted people to know Jesus. The same should be true of us today as we keep our eyes focused on Jesus and his great love for those around us.