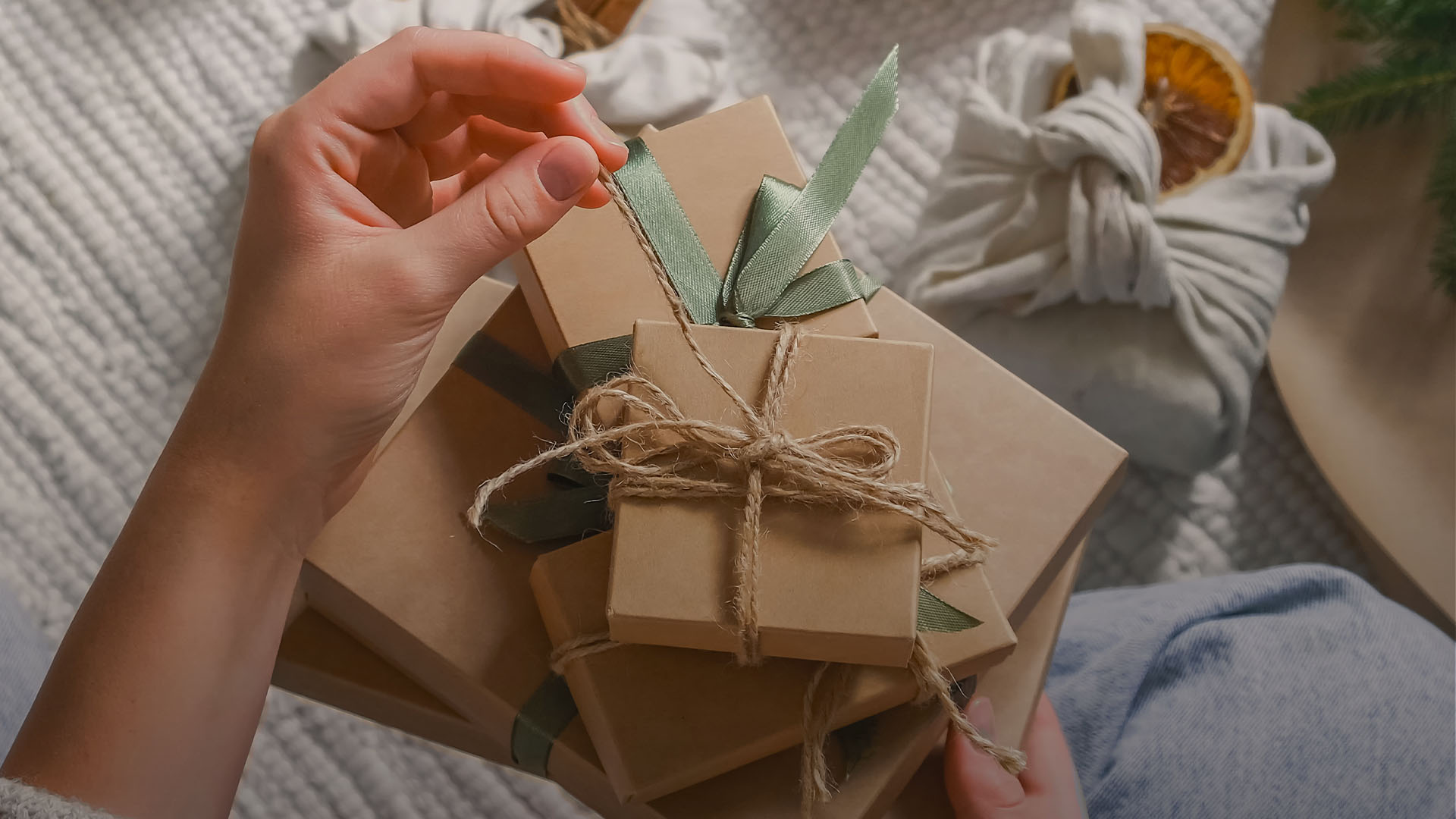 The Two Sides of a Gift

Spiritual gifts cause an unusual amount of tension in the church, whether it’s people clamoring for their talents to be recognized or those who are fearful of their misuse.

“Walking home from school, I found Grandma, Grandpa, and Mom standing in the kitchen. I was ten. Their faces shone with a distinct luminescence that I had not witnessed before,” A. J. Swaboda wrote. “Being an only child, I of course presumed the exuberance directly related to my arriving home. My pride was soon popped. They showed me a little piece of paper gently lying atop the newspapers on the dining-room table. That little paper changed everything.”

While at a gas station, Swaboda’s grandparents had done what thousands of people all over the country do every week or month. They bought a lottery ticket. It represented only a small bit of fun, a few dollars spent on some entertainment and a wistful dream.

Only in their hotel room that night, his grandfather watched the television with growing shock as the lottery numbers were announced. He shook his grandmother awake with unimaginable news. They had just won $4.6 million.

“The winnings helped our family in profound ways,” Swaboda remembered. “Debts were paid. Vacations were had. Tuitions were covered. But the story has a dark side. A profound gift that created momentary bliss eventually led to bickering, infighting, and anger in the family. After nearly fifty years of marriage, Grandma and Grandpa’s marriage ended. Family members stopped talking. And a cold bitterness took over.

“I don’t tell this difficult story to shame a single soul. By the grace of God, healing and reconciliation has begun in our family. Yet the fact remains: no one knew how to steward such a gift. This cautionary tale illustrates an important lesson: more critical than a gift is how we handle the gift.”

It’s strange to think about ‘good’ gifts hurting us, or is it that we hurt ourselves with the gifts we’re given? Why would God allow such a thing? Why would God perhaps even deliberately give us such gifts?

The Bible says, “Every good gift and every perfect gift is from above, coming down from the Father of lights with whom there is no variation or shadow due to change” (James 1:17, ESV). With this in mind, we must believe that every gift, natural talent or supernatural ability, is from God and intended for good, then we cannot say that these gifts are any way meant to hurt us. Nevertheless, we often see people hurt by their own talents or hurting others with their talents.

On The Rise & Fall of Mars Hill podcast, Tim Keller said, “I’ll tell you a quick, frightening story. A minister had an affair with a woman in his congregation, and it eventually came out, and of course it blew up everything. I remember at one point I had breakfast with him, and we were talking, and for whatever reason, he was willing to talk about how he maintained the ability to lead a pretty big congregation and have an affair for a pretty good amount of time.

“…Here’s what happened. On Friday and Saturday as he was working on his sermon, his conscience would just be killing him. ‘How can you get up there and preach when you’re doing this?’ And then he would say, ‘On Monday, I’m going to call her in, and it’ll be over.’ And that would give his conscience just enough room so he could actually write the sermon and do the sermon without feeling like a hypocrite. And then his gifts would kick in, and even though his heart was far from God and he was feeling guilt and his prayer life was terrible, the situation brought out his gifts. He was a great speaker. And he saw people afterward crying and people saying, ‘I came to Christ!’ And on Monday, he would say, ‘God’s really still with me.’ That’s mistaking the operation of gifts for the work of spiritual fruit and grace in your life.”

This pastor used his gifts of teaching and preaching to convince himself that God approved of the dysfunctional private areas of his life; doubtlessly, many people were shocked and hurt when his affair came out because of how effective his gifts had still been. What do we make of situations like this where someone harming others through their sin still also has obvious spiritual gifts?

First, we should acknowledge what Paul noted, "For the gifts and the calling of God are irrevocable” (Romans 11:29). The passage is a longer discussion about how God gives his mercy to disobedient people, and he has kept his covenant promises to Israel for time out of mind. God does not arbitrarily retract his call. We may ignore it or try to twist it to our own ends; that rarely goes well for long. A spiritual talent may be smothered or neglected and therefore have far less power than it might otherwise have, but it would seem that the gift remains.

Perhaps the irrevocable nature of our gifts is its own kind of mercy because these gifts will incessantly demand to be used for their true, divine purpose.

On Desiring God, Jon Bloom notes, "Now, this exposure of pride in us is actually part of God’s design in the distribution of gifts among his children. As God doles out these unearned gifts among us in unequal measures, it has the gracious effect of drawing pride out into the light from the murky darkness of our deceptive hearts. Every time we compare ourselves to others and either exult in feeling superior or resent in feeling inferior to them, God is inviting us to glorify him by repenting of our pride and humbling ourselves under his mighty, wise hand and trusting him to exalt us in the time and way it seems best to him (1 Peter 5:6).”

In the Gary Wilkerson podcast, guest Sam Storms mused on this verse in Corinthians as he and Gary discussed the definition and purpose of spiritual gifts. “In other words, it's the Spirit of God in and through us, manifesting his presence, enabling us to exceed our finite human limitations in order that we might serve others for their upbuilding in the body of Christ,” Storms noted.

“Again, in the whole concept of the spiritual gift, people sometimes forget the word ‘gift' and focus on the word ‘spiritual.’ It's an expression of God's grace. It's not a reward for obedience. It's not a badge of special privilege in the body of Christ. It's not an indication that somebody is more loved of God than another. It is an expression out of God's good favor and his unconditional grace and kindness, designed to help his people build up his people.”

God’s will is that his gifts in each of his followers benefits the larger body of believers. To that end, he may still sometimes use a person’s gifts to help others even when the holder of the gift is not actively pursuing their relationship with God. As Jesus’ parable with the talents point out, however, there will be a cost if we consciously choose to not use our gifts for God’s purposes. That neglect will not be without a reckoning.

God wants to bless and strengthen others through each one of us and the gifts that his Spirit has seeded in our souls. This work through us will bless us, if we allow it to happen. If we resist or exploit it, we cannot hope to do so without God noticing. One day, we will be asked to give an account for what we’ve done good and bad with God’s gifts. As Swaboda put it so well while reflecting on his family’s experience with a great and unexpected surprise, “More critical than a gift is how we handle the gift.”