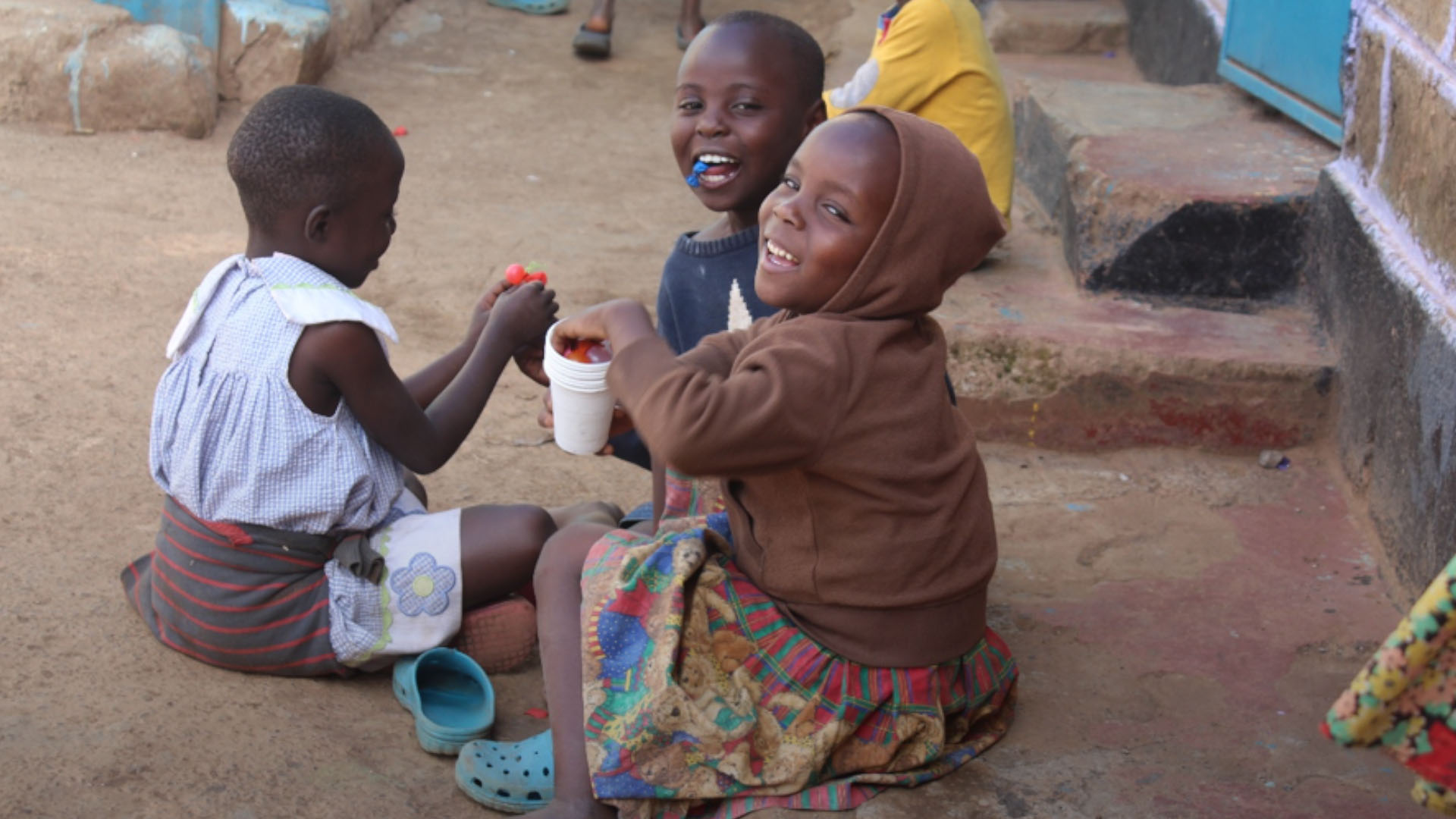 Agape: The Highest Form of Love

In the middle of fear and hunger, a team in Kenya are working to help children, preserve the future generation and show them God’s faithful compassion.

The Horn of Africa is teetering on the verge of famine, brought on by severe drought which is now leaving people to watch their crops fail and cattle die.

Drought has been a chronic issue for the last several years, but now it’s beginning to culminate into something worse: famine. According to Oxfam International, about “13 million of people are facing acute food and water shortages in Ethiopia, Kenya and Somalia…”

For many in rural, poverty-laced areas, their living situation is reaching a breaking point.

Billy Ganaze’s father had given up hope.

His wife had died, and he was left with several children and no way to feed them. Grappling with starvation himself and feeling as if he had no other options, he abandoned them.

Billy and his siblings made do as best they could, but eventually Billy was not able to keep up. He was emaciated, all fat burned away and his muscle tissue beginning to deteriorate. Skin lesions were forming on his extremities as a result of malnourishment and vitamin deficiencies.

The 7-year-old was one of the lucky children, though; he was found and brought to the Agape Children Centre, World Challenge’s partner in Kenya.

Concerned workers examined his skin where some areas had become infected as Billy’s immune system had collapsed. Suffering from diseases and infections that would the body would otherwise fight off easily is a common issue among those wading into the more advance stages of starvation

Since Billy’s stomach was so shrunken that he could not eat much, workers planned out a diet for him of highly nutritious food in small portions.

Food for the Body, Mind and Soul

Mandazi is most often the children’s breakfast, an airy bread made with coconut milk and flavored with cardamom then fried.

Lunch’s main course is sukuma, a traditional East African dish made with collard greens, onions and spices. This comes with either ugali, a polenta-like side dish, or chapati, a thin pancake of unleavened whole-grain bread cooked on a griddle.

The children’s dinner is usually muthokoi, maize with beans, which form a highly nutritious dish with extra fiber, protein and essential amino acids.

Agape currently has 147 children like Billy in their orphanage, but this World Challenge partner also feeds over 300 children in the region and sponsors them to go to school. In past years, tens of thousands of children have dropped out of school during times of severe drought—over 50 percent of girls, the hardest hit demographic—and those who have fallen behind a year or two or three often never return.

With Agape, children not only can escape starvation and have a chance to build toward a brighter future. Billy now runs around with the other children, screaming and laughing. When the time comes, he’ll go to school and begin his education.

Most importantly, though, he is learning about his heavenly Father who will never leave him behind.