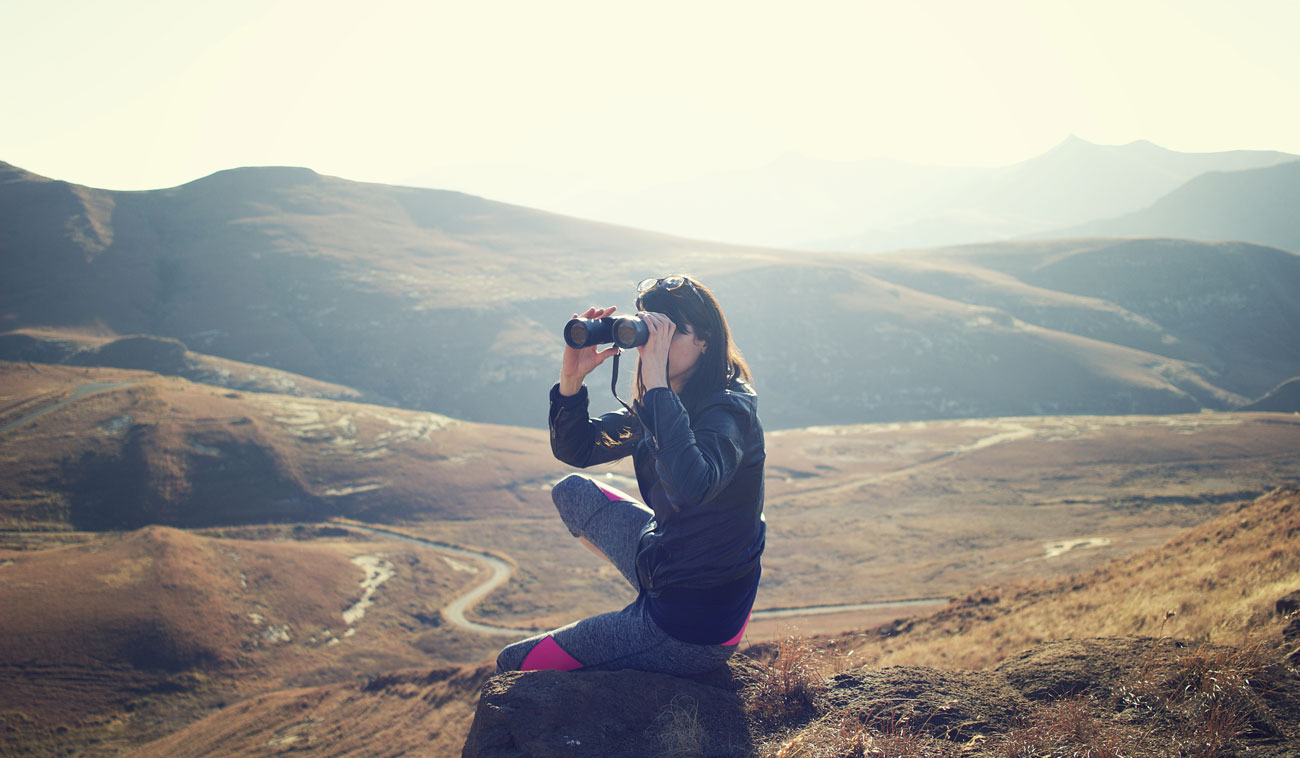 Christians who fail to pray don’t realize the danger they are in. You may argue, “So what if some Christians don’t pray? They are still believers — forgiven and going to heaven.”

Our heavenly Father realizes we live in a busy age, with many demands on our time and energy, and Christians are as caught up in busyness and activities as anyone else. Yet, I cannot believe God takes lightly our rejection of our access to him, which cost his only Son his very life.

It pained the Father to send Jesus to be mocked and crucified so that we would be able to come to him freely. But day after day passes and many of his children do not approach him until they attend church on Sunday. When Adam hid from the Lord in the Garden of Eden, God asked him, “Where are you?” (Genesis 3:9). Of course, God knew where Adam was but he was really asking Adam why he had neglected having fellowship with him.

Christians who fail to appropriate their access to the Father end up in the condition of the church in Sardis. The Lord instructed John, “And to the angel of the church in Sardis write … ‘I know your works, that you have a name that you are alive, but you are dead’” (Revelation 3:1). Jesus is saying, “You may be a good person who will do anything for anybody, but an element of death has crept into your life because of your negligence. Something of the world has defiled you.”

What is the defilement referred to here? Lack of prayer! The believers in Sardis had not been watching in prayer, waiting on the Lord and seeking him as they once had. They had grown careless but the Lord tells them in Revelation 3:4: “A few of you are worthy and you don’t want to lose my presence.”

Quickly now, go to the secret closet of prayer. He has provided you with access to him and he promises to meet your every need.