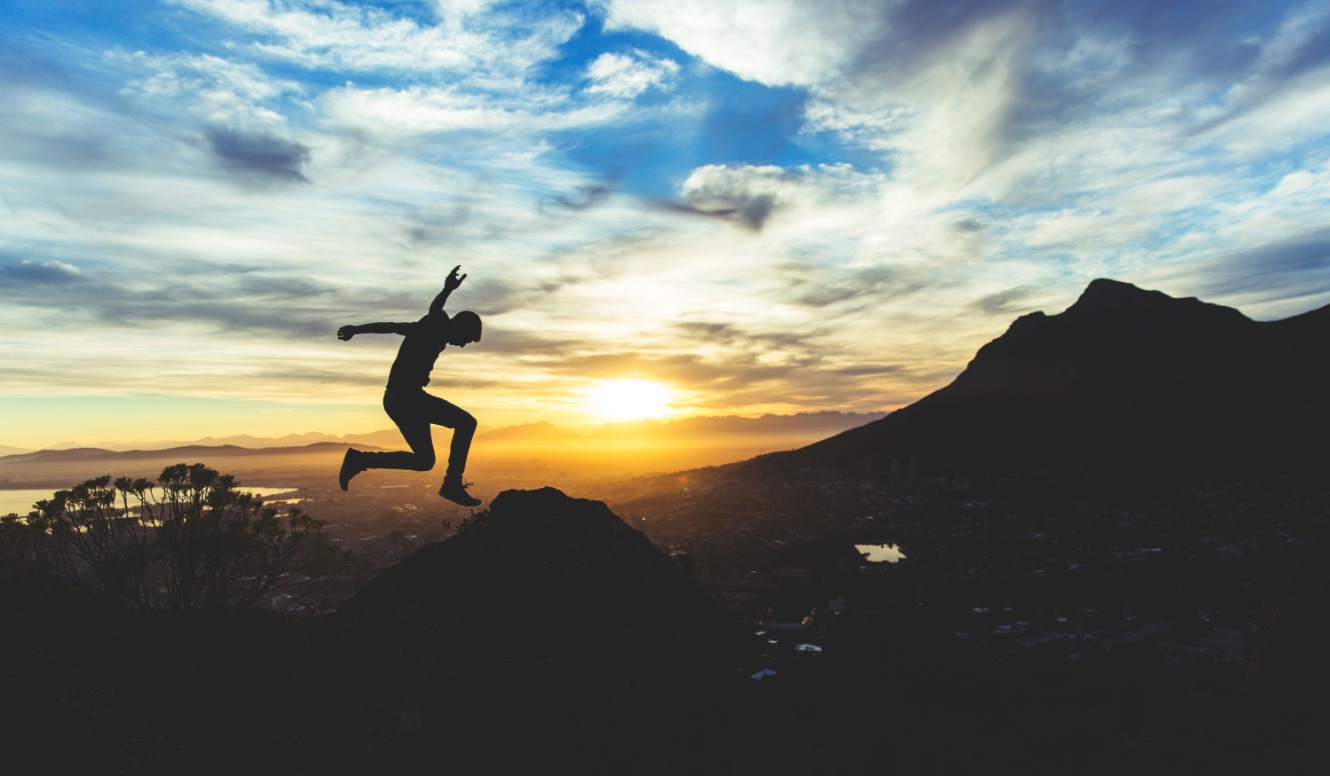 God commands us not to fear our enemies. “You shall not be afraid of them” (Deuteronomy 7:18). For Israel, “them” represented the massive, well-armed heathen nations they faced in the Promised Land. For us today, “them” represents every problem, trouble and overwhelming difficulty we face in life.

God says we are not to fear, so no other explanation is needed. God is all powerful and he is aware of the satanic strongholds we face — every snare, trial and temptation. But he still says, “You shall not fear any of them!”

God told Abraham, a man living in a strange country and surrounded by powerful kings, not to fear. Abraham had no idea where he would end up but God promised to be his shield and exceedingly great reward (Genesis 15:1). God was telling Abraham, “You are going to face difficulties, but I will protect you through them all.” And Abraham responded by believing God’s word to him: “And he believed in the Lord, and He accounted it to him for righteousness” (15:6).

This same word came to Abraham’s son, Isaac. He also lived in a hostile environment, surrounded by Philistines who hated and harassed him. They wanted him off their land and Scripture says that the Philistines filled the wells Abraham had dug and left for Isaac (see Genesis 26:15). Isaac felt conflict his entire life and he must have thought at times, “God, why have you planted me here?” But God said: “Do not fear, for I am with you. I will bless you and multiply your descendants” (26:24).

We are also the children of Abraham and God makes the same promise to us he did to Abraham and his offspring: “If you are Christ’s, then you are Abraham’s seed, and heirs according to the promise” (Galatians 3:29). Our heavenly father sees every step of our lives and in spite of all our crises and difficulties, he commands us again and again in Scripture, “Fear not!”