Instructions on How to Catch a Fox 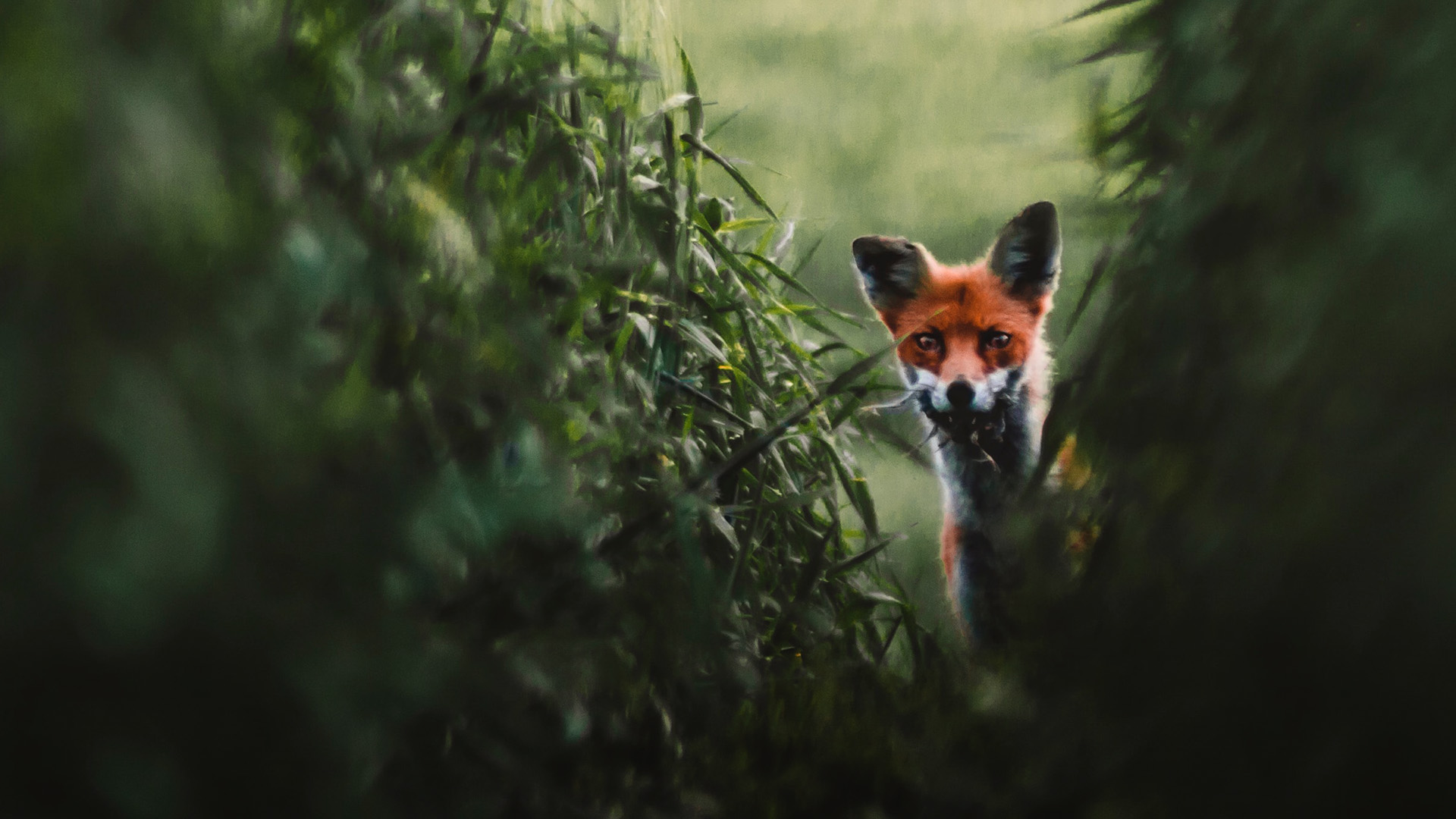 God has gifted us and called us to live a wild life unchained by fear and greed, but how do we escape, if we’ve been caught by those tempting illusions of security?

“Build an eight-foot-long wooden fence in the forest,” wrote Seth Godin in his book The Icarus Deception.

When the Insignificant Leads to Victory

We all know the story of David — the young shepherd who became a hero when he defeated the Philistine giant named Goliath. David was the youngest son of Jesse, whose three oldest sons were serving in King Saul’s army. Their father Jesse sent David out to the battlefield to check on his brothers and take some provisions to them. 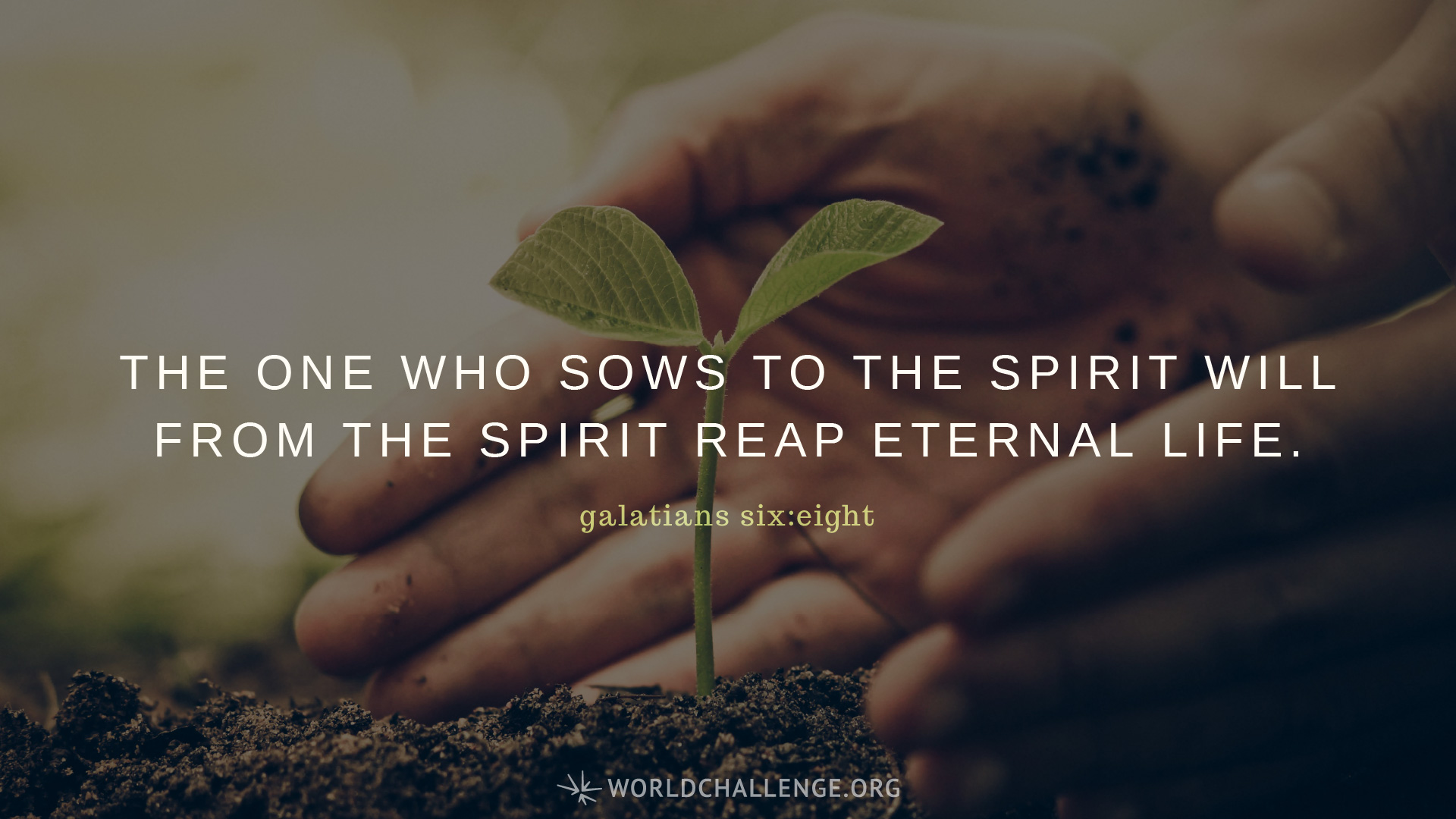