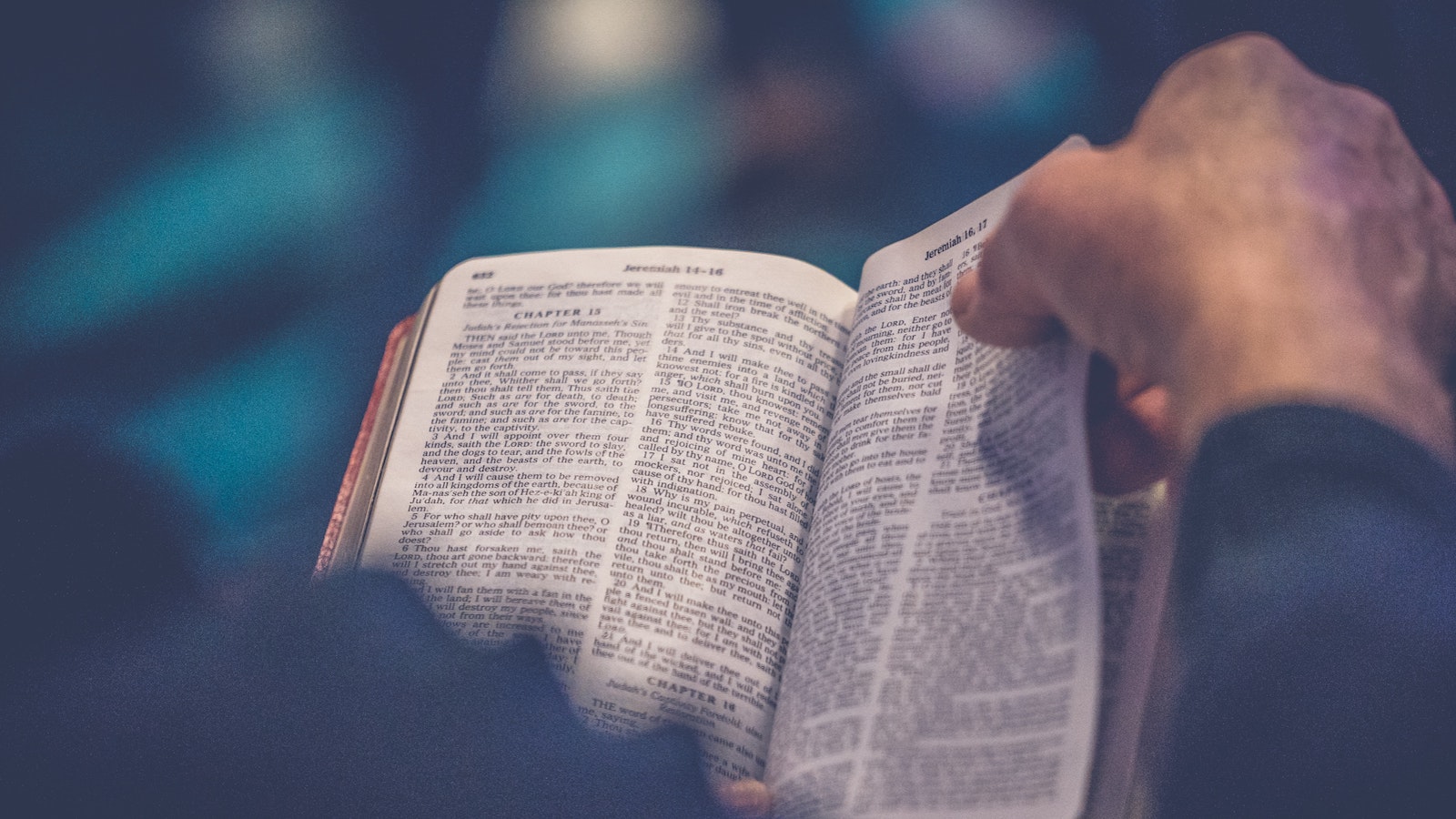 The World Challenge Pulpit Series is a printed message mailed out once a month by World Challenge to hungry believers who want to grow spiritually. The Pulpit Series Newsletters are mailed in the U.S. to 220,000 households. These messages are adapted from messages preached by the late David Wilkerson and his son Gary Wilkerson. Included in the newsletter mailings are mission’s reports that keep supporters up to date on our outreaches throughout the world.

Since 2008 World Challenge has sent out short devotionals from the desk of David Wilkerson. Through these daily messages thousands have been encouraged to draw closer to Jesus. They are available via email, our App, our website and Facebook page. You can learn more about them or subscribe here.

World Challenge publishes and distributes literature and audio and video messages around the world. Our desire is to see hungry souls stirred and awakened through our Christ-centered literature. The nearly forty books authored by David Wilkerson are part of the legacy he has left for the audience of World Challenge. World Challenge also has books available by Gary Wilkerson and other close ministry associates. If you would like more information in regards to our collection of books please call us 719-487-7888. 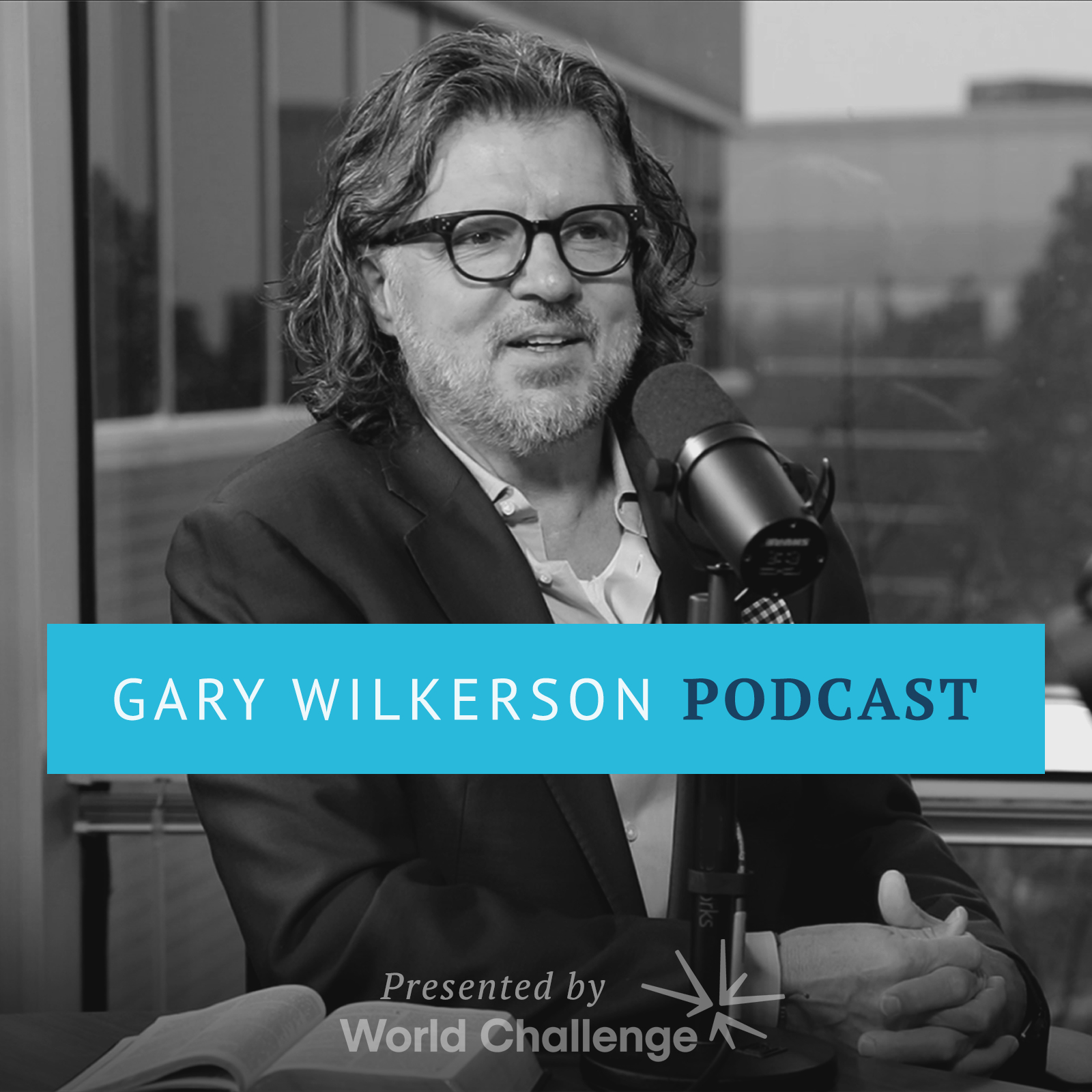 We offer our content as audio and video podcasts on a variety of platforms. Our latest offering the Gary Wilkerson Podcast can be downloaded on iTunes, online or your favorite podcast platform.

World Challenge partners with local, in country Churches and NGO’s to share the love of Christ with the poorest of the poor through tangible provision of food, housing, medicine and income generating programs geared toward sustainability. We reach Widows, Orphans, Elderly, Disabled and those with Drug & Alcohol Addictions. In all these outreaches, the Gospel message is shared, and lives are transformed. Widows and Orphans are cared for, the disabled and elderly are provided safe refugee in a loving environment and those suffering with addictions to substances are given new hope via intake into Teen Challenge programs. Tens of thousands of lives are being impacted and transformed every year through the power of the Gospel message and the practical love of Christ. Thank you for your sacrificial giving which enables this work to continue.

In 1998, David Wilkerson began holding international pastor’s conferences under the name of Renewing Your Passion for Christ. He began these conferences in response to the great need of encouraging pastors who had become weary and burdened in ministry. David along with his son Gary shared at these national and international conferences together for 10 years. In 2017 Gary Wilkerson begin encouraging pastors and leaders worldwide under the name Renewing Your Passion for Christ.

In 1986, after walking down 42nd street in Manhattan at midnight, crying out for God to raise up a ministry in Times Square, Reverend Wilkerson sensed the Lord speaking to his heart: "You start a church. You know the city and you love it." At that moment Times Square Church was birthed in his heart, and the church opened its doors in October 1987. Established by World Challenge, Times Square Church is now a separate 501(c)(3) organization. The church has a congregation of nearly 8,000 and is a virtual microcosm of New York City's inhabitants: doctors, entertainers, the homeless, teachers, the poor, attorneys, ex-convicts, Wall-Street brokers, former drug pushers and addicts, CEO's, the middle class and students. David Wilkerson raised up Carter Conlon to share in the leadership of Times Square Church and has been the Senior Pastor since 2001. Carter Conlon continues to minister with World Challenge and Gary Wilkerson at pastors conferences worldwide.

In 2009, soon after Pastor Gary Wilkerson and his family moved to Colorado, God birthed the desire in Pastor Gary’s heart to start a church in Colorado Springs. In a city and community of many churches and Christian organizations, another church seemed like the last thing this area needed. Pastor Gary felt from the Lord though that this church was to have a special purpose like no other in this city. With this confidence and word from God, The Springs Church was launched in early 2009 and has since grown to a congregation of 1,500 people. God has placed the heart of outreach at the very core of The Springs Church and this body has already made an impact on the lives of the needy in Colorado Springs.

Summit International School of Ministry (originally Mount Zion School of Ministry) is a Bible school located near Harrisburg, Pennsylvania. Their 100-acre campus is situated near the foothills of the Blue Mountains in the heart of farm country. The school’s two-year program prepares men and women to live lives of devotion and service to the Lord, to the church and to the world at large. Their goal is that students will leave the school fully equipped to make disciples for Christ in whatever vocation they are called.

The school was established in 1994 through the ministry of David Wilkerson. Since then, hundreds of students have graduated from Summit, and have moved on to work around the world in full-time ministry. In 2010, Teresa Conlon, associate pastor at Times Square Church, assumed the leadership of Summit International School of Ministry as the president. Teresa Conlon is married to Carter Conlon, Senior Pastor of Times Square Church.

In 1997 God placed it on Roger and Debi Jonkers heart to start Father’s Love. Father’s Love is an outreach to disadvantaged youth based in Jacksonville, Texas (with former outreaches in Pennsylvania and Virginia).  The ministry reaches impoverished youngsters ages 9 to 19 with the message of God’s enduring love for them.  The approach at Father’s Love is simple: No matter a child’s situation, he can know the love of his heavenly Father and be assured that God has a special plan for his life.