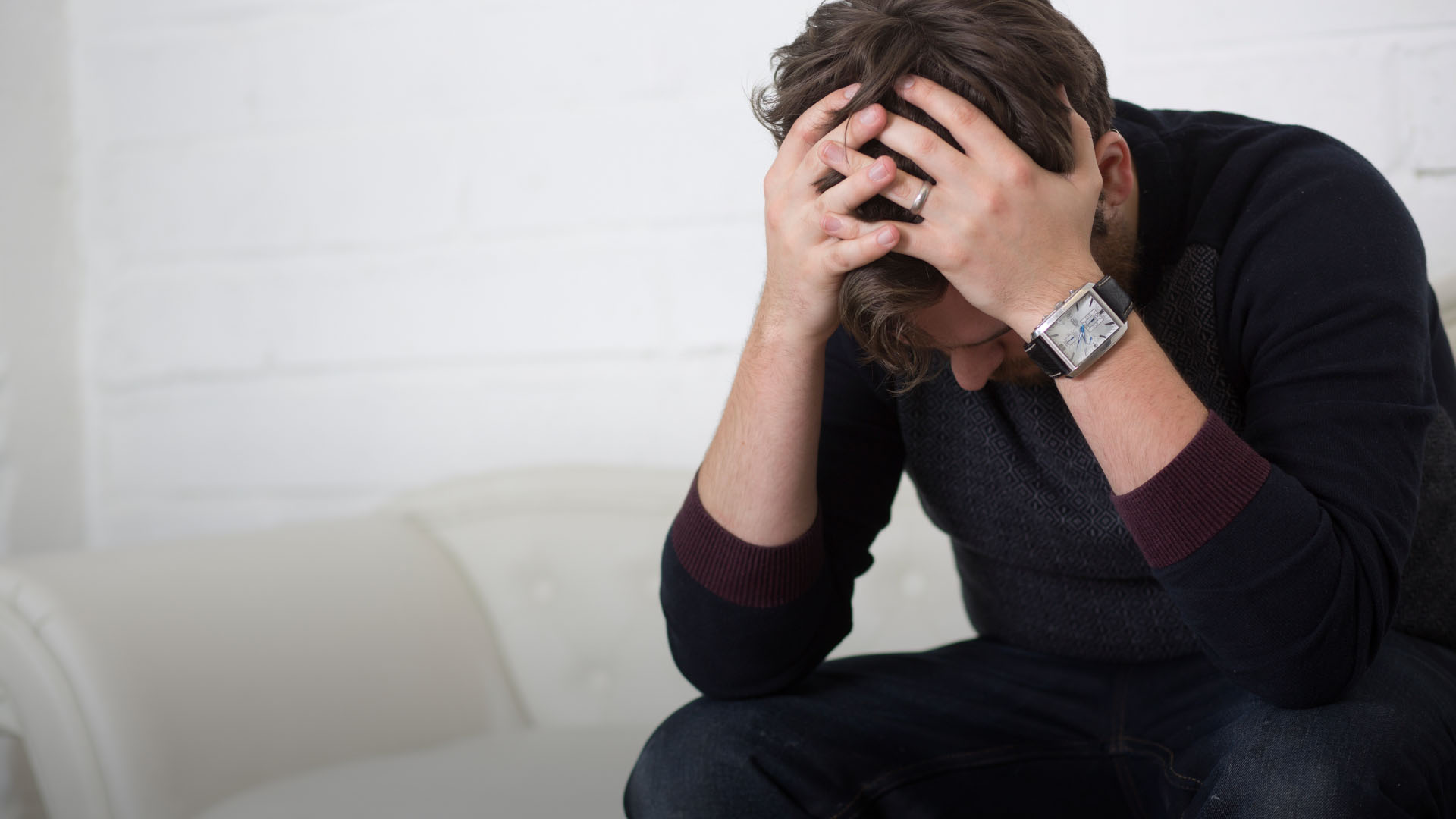 How Should We Pray?

Many Christians may feel that they “don’t pray well,” but this begs the question of what we actually mean when we say that and how can we grow into a people of prayer.

In his sermons, David Wilkerson focused on common issues that trouble the hearts of many believers, and he pointed out a deep and disconcerting problem with prayer in more than one.

“We can get so confused about prayer, making it seem so complicated. There are multitudes of theories that bring confusion and raise all kinds of questions: ‘When does prayer become intercession? Is intercession measured by fervency, or loudness, or the amount of time spent on my knees? How will I know I am praying in God’s will? Do mental prayers count? What, exactly, do I pray for?’”

The questions he brings up strike at the core of many people’s struggle with prayer.

When faced with uncertainty about prayer, most church leaders immediately point to the example Jesus left for his followers.

“The Lord’s Prayer encourages Christians to cling to God’s will, to seek forgiveness, to seek God’s help in avoiding temptation and to ask for protection against Satan.” Billy Hallowell explains on Pureflix.

Whether you recite the Lord’s Prayer word-for-word or use it as a template for your personal prayers, it’s inclusion in the Bible as a model and its source (Jesus) make it a deeply important facet of the faith.

Jesus’ example first reminds us of God’s nature as our Father, aligns us with his will and then invites us to share all our daily concerns—physical and spiritual—with him.

Despite Jesus’ perfectly divine nature and ability to communicate with God at any time, he “…often withdrew to the wilderness for prayer” (Luke 5:16 NLT). He led his disciples by both actively engaging the world and frequently pulling back to converse with his Father.

He wasn’t going to the temple or anywhere to talk to God, either. We’re specifically told that he went into the wilderness, the harsh landscape that he would’ve grown up with in rural Bethlehem.

His prayers were regular, heart-deep conversations in the middle of wherever he happened to be at the moment.

The Tired Set of Prayers

On the other hand, some believers may have no trouble praying regularly, but they feel like their prayer-life lacks a certain vibrancy. In church or Bible study groups, they inwardly wince when they’re asked to pray for others struggling with sickness or serious life troubles.

Their prayers seem to fall flat, while other Christians summon up these spectacular “intercessory prayers” that almost always seem to result in miracles and healings.

Is the secret to have special prayer closets and a wall covered in sticky notes? Do we need to pray daily for two hours or more at a stretch?

In the Bible, intercession is simply described as going to God on the behalf of our communities or another person. Jesus is our divine intercessor (1 Timothy 2:5), and as his followers, we are called to do spiritual battle (Ephesians 6:12), often through prayer.

Nowhere does Paul or any other biblical writer specify exactly how intercessory prayer must look in order to catch God’s ear.

The omission leads us to one conclusion: God’s already listening.

Pastor Jim Cymbala paints the picture of this marvelous gift we have from our heavenly Father in one of his sermons. “This is one of the sweetest yet least known descriptions of the Lord in Scripture: “O you who hear prayer, to you all men will come” (Psalm 65:2) Or, more literally, “Hearer of Prayer…”

So if we’re regularly reaching out to God and he’s already listening, where does the dead feeling come from when we try to pray and feel empty and tired?

“We all know what it is to feel deadness in prayer, difficulty in prayer, to be tongue-tied, with nothing to say, as it were, having to force ourselves to try,” Martyn Lloyd-Jones acknowledged in his book Living Water: Studies in John 4. “Well, to the extent that is true of us, we are not praying in the Spirit.”

That sounds very well and all, but how does one go about “praying in the Spirit?”

First, it starts with admitting our struggle to pray and the barriers in our hearts between us and God.

This isn’t necessarily a laundry list of sins we rattle off, so much as a yielding of ourselves to the Spirit, a conscious declaration that our desires are skewed but we want to be willing to do whatever he wants.

The second part is settling into God’s presence, not necessarily rushing to say anything. This act can take many different forms. It could be waiting with eyes closed, speaking in tongues, drawing pictures, journaling or anything that allows your spirit to be still before the Lord.

At that point, we can offer up what weighs on our hearts, speaking urgently to our Father and recounting the promises he’s given us in the Bible.

Finally, if we have the impulse to pray at any time throughout the day, we should do it and quickly, no matter how odd the situation. With an ear constantly cocked toward heaven, so to speak, we avoid stifling the Spirit’s voice.

In one of his weekly 86 Seconds devotionals, Gary Wilkerson talks about how we can keep our life and daily dialog with God vibrant.

“Don’t get discouraged today…. He [God] is for you, not against you, and therefore, he can keep you from getting distracted or losing that first love that he wants you to live and that you want to live as well.”